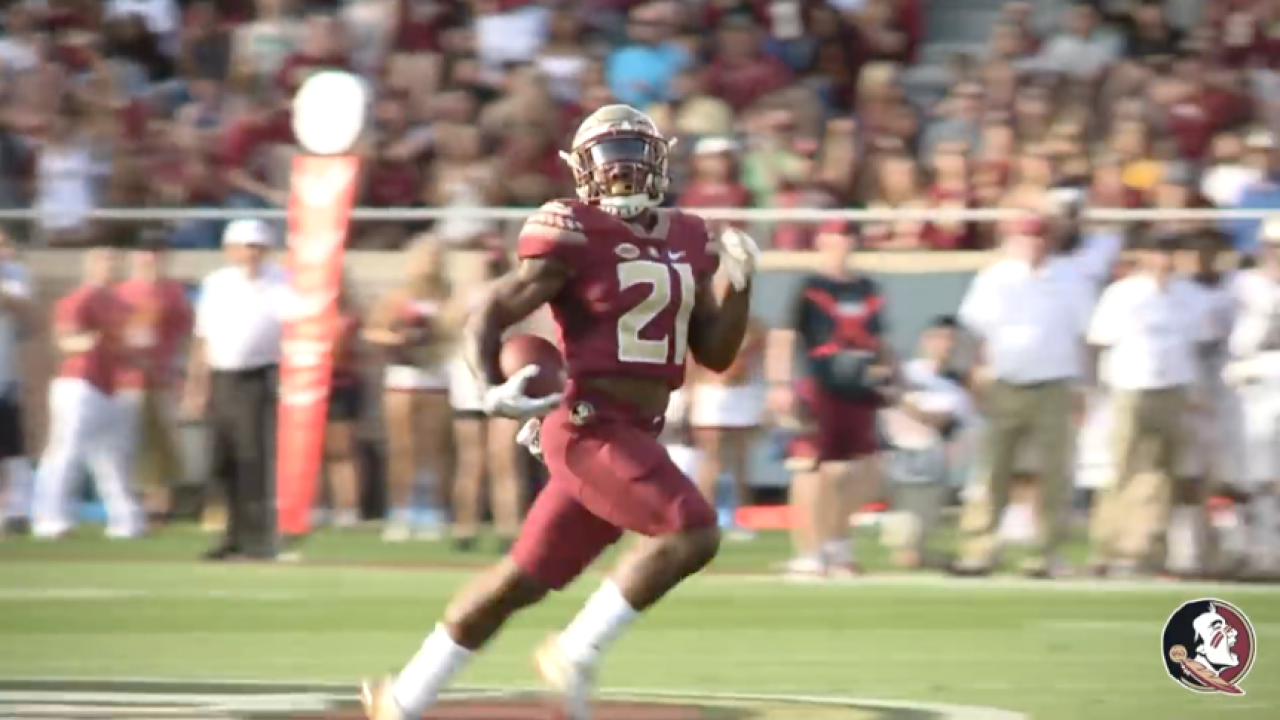 Laborn is a former five-star prospect from Catholic High School in Virginia Beach and was ranked the No.1 player in the state of Virginia in 2017 by 247Sports.

Laborn’s Florida State career was marred by injuries and suspension. Laborn redshirted his first year as part of the Seminoles before sitting the 2018 season out after suffering a dislocated kneecap in a home win versus Samford. He sat out the team’s 20-14 Sun Bowl loss against Arizona State last season.

This is not the first time Laborn has been sited for violating team rules, he missed the 40-17 loss against Florida last season.

Laborn averaged 4.7 yards per carry on 63 rushing attempts for 297 yards and four touchdowns in 2019.

The Seminoles will have a void to fill at the running back position as Cam Akers was selected 52nd overall to the Los Angeles Rams in the 2020 NFL Draft.

Florida State has nine running backs on the roster but look for either Texas A&M transfer Jashaun Corbin, La’Damian Webb and Lawrance Toafili to replace Laborn.