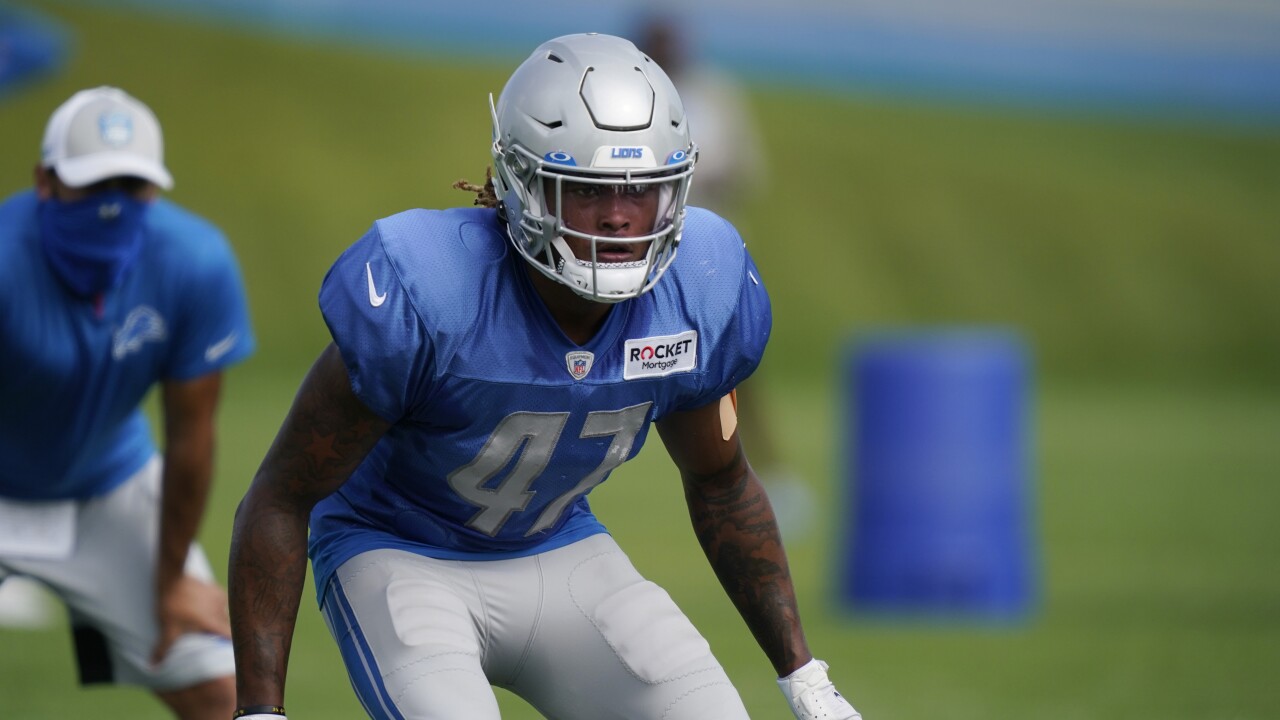 Shortly after the NFL Draft in April, Price agreed to a free-agent contract with the Lions. He was waived by the team on Saturday when the team made roster cuts ahead of naming its 53-man roster, then added to the practice squad on Sunday.

👏 Congratulations to former @NorfolkStateFB DB Bobby Price, who was signed to the practice squad of the NFL's Detroit @Lions today! #SpartansInThePros #Behold pic.twitter.com/uqYoFihSPc

As a senior at NSU in 2019, the Virginia Beach native made a career-best 73 tackles, earning second-team All-MEAC honors. He was also a track and field standout at NSU, winning the MEAC outdoor long jump title and advancing to the NCAA East Preliminary Round as a junior last year.