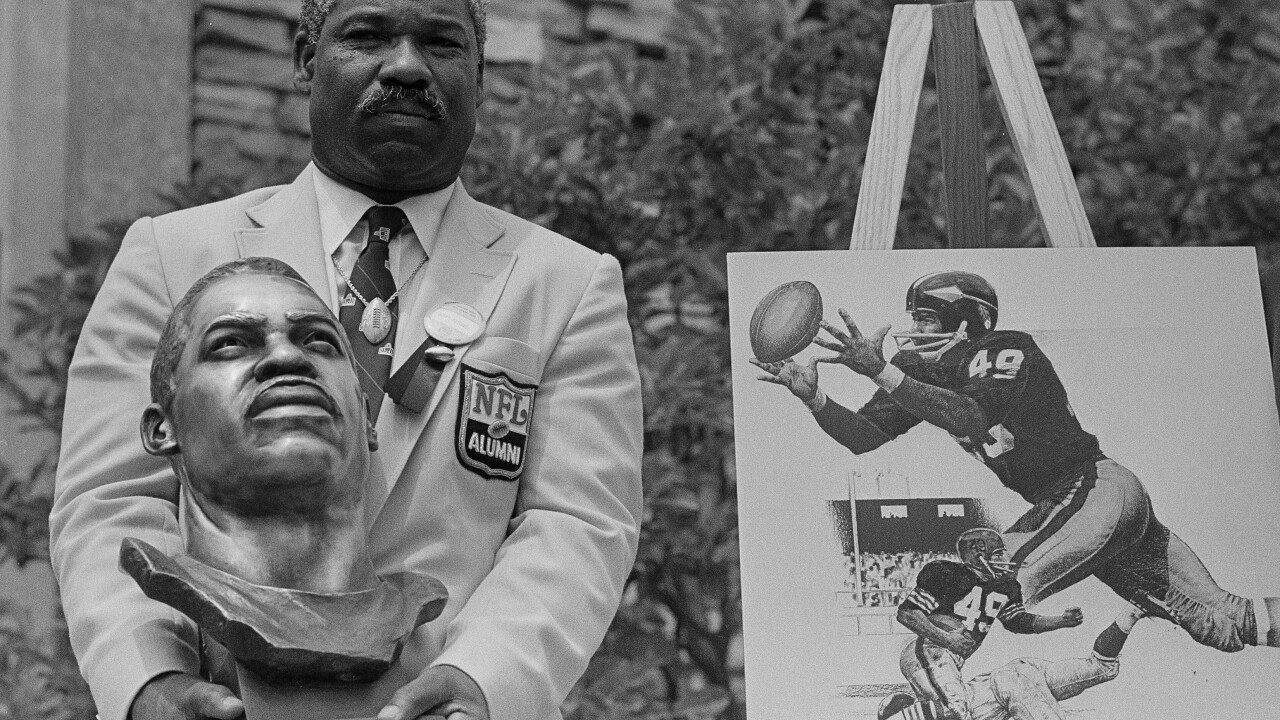 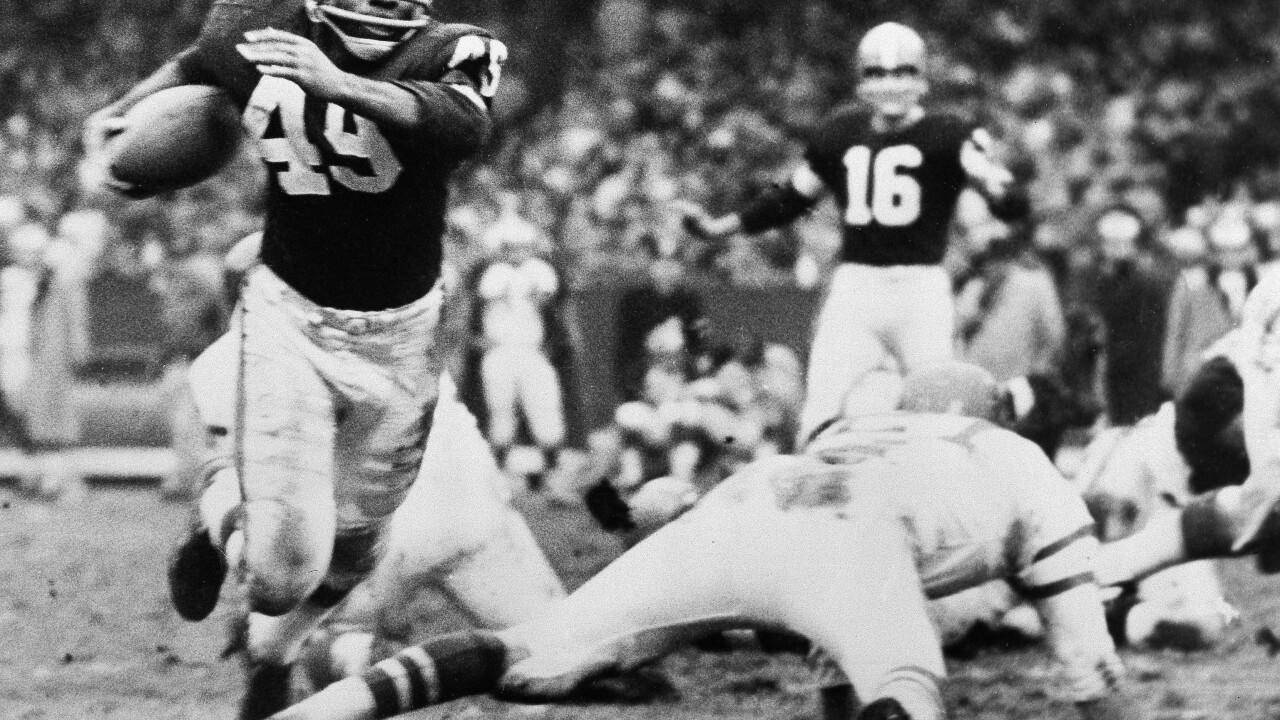 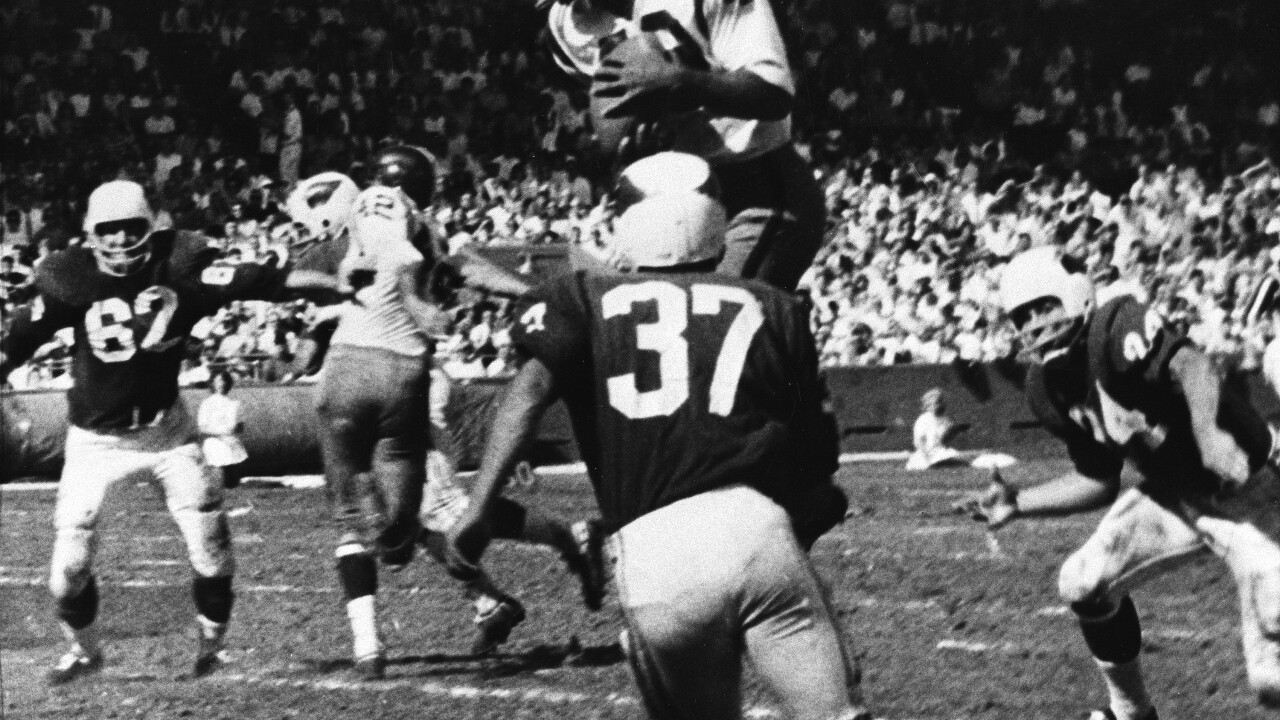 On Sunday, former Washington Redskins offensive star and Pro Football Hall of Famer Bobby Mitchell passed away at the age of 84.

The news was originally announced by the Pro Football Hall of Fame.

Mitchell spent 11 seasons in the NFL, his first four years with the Cleveland Browns and final seven seasons with the Redskins. He was the first African American player to sign with the Redskins and enshrined into the Hall of Fame in 1983.

“I was extremely saddened to hear the news about the passing of the great Bobby Mitchell. Bobby was a Hall of Fame player and executive and represented the Washington Redskins organization with integrity for over 50 years," Redskins owner Dan Snyder said in a statement released by the Washington Redskins. "His passion for the game of football was unmatched by anyone I have ever met. Not only was he one of the most influential individuals in franchise history, but he was also one of the greatest men I have ever known."

Mitchell was a four-time Pro Bowler and named an All-NFL selection three times. He is part of the Redskins' Ring of Fame and the Browns' Ring of Honor.


“The entire Pro Football Hall of Fame family mourns the passing of Bobby Mitchell,” Hall of Fame President & CEO David Baker said in a statement. “The Game lost a true legend today. Bobby was an incredible player, a talented executive and a real gentleman to everyone with whom he worked or competed against. His wife Gwen and their entire family remain in our thoughts and prayers. The Hall of Fame will forever keep his legacy alive to serve as inspiration to future generations.”

The Hall of Fame announced that it will fly the flag on the museum's campus at half-staff in Mitchell's memory.