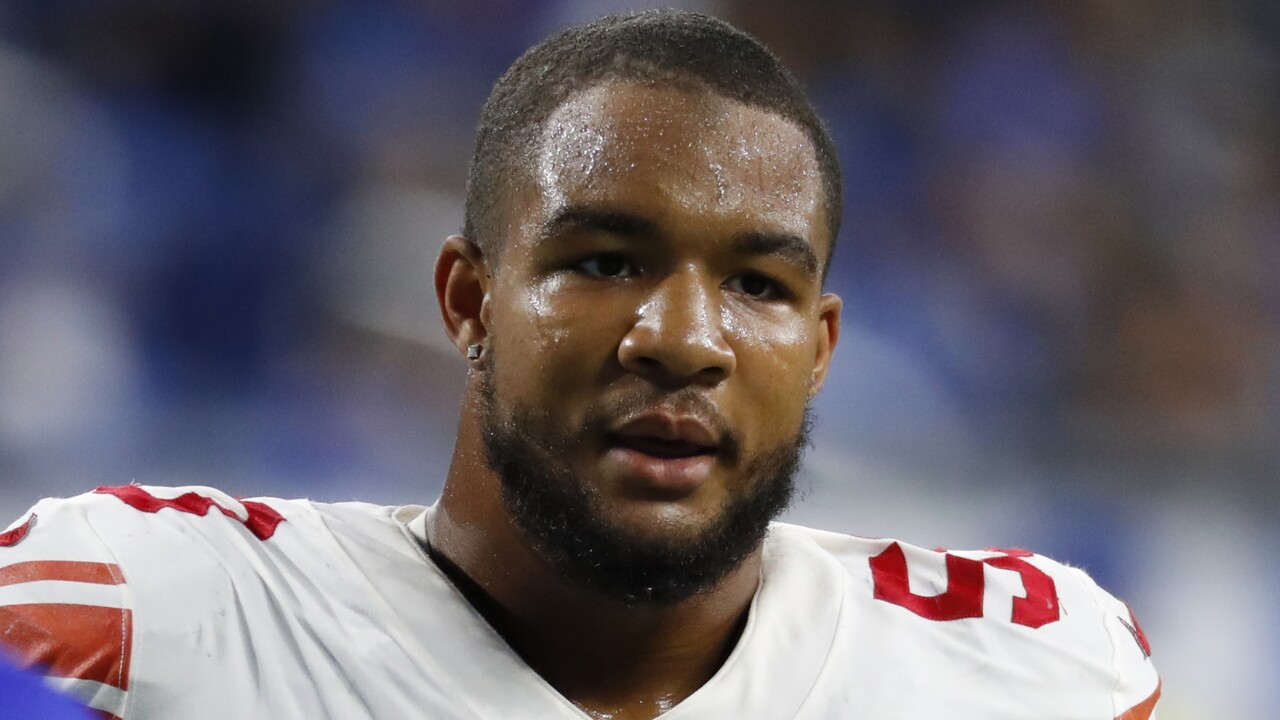 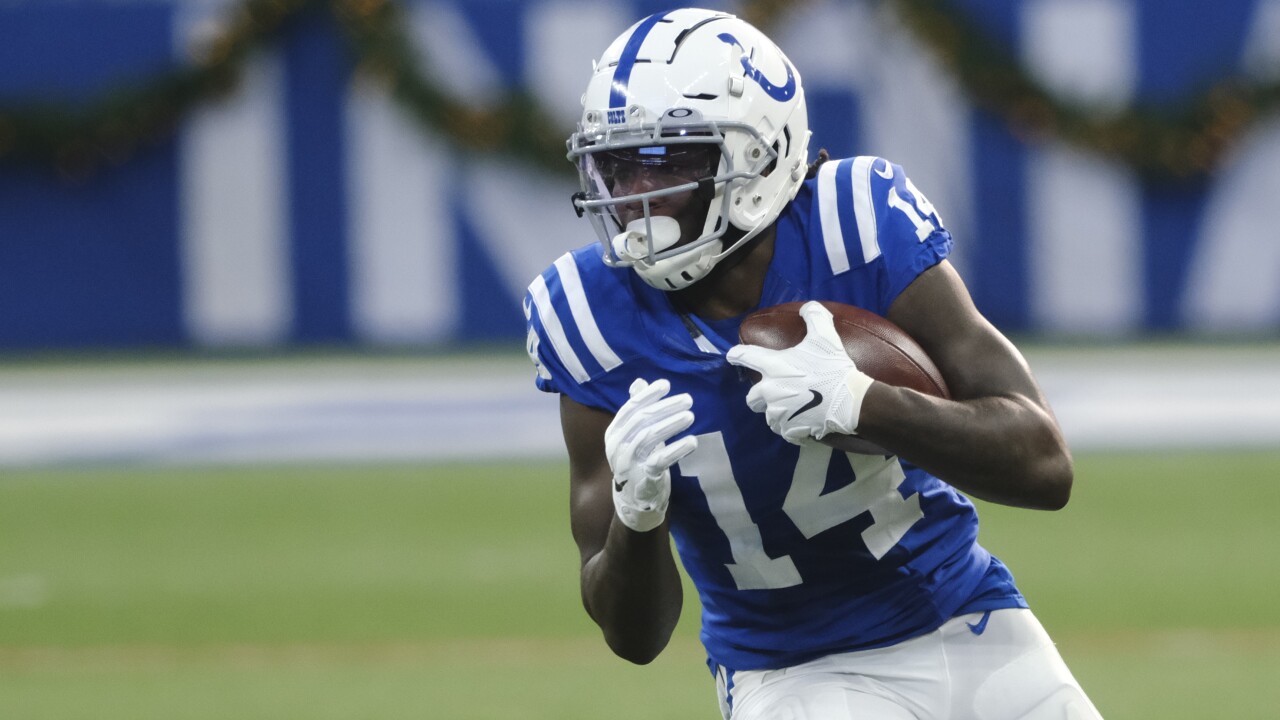 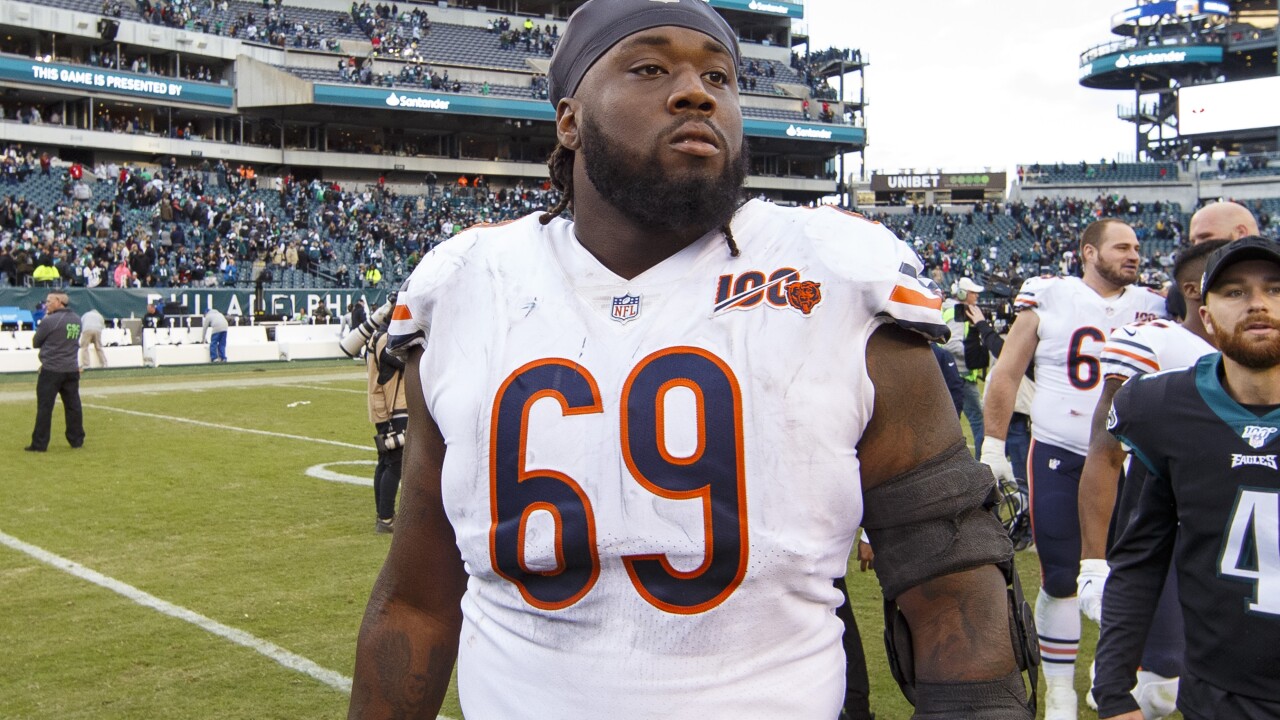 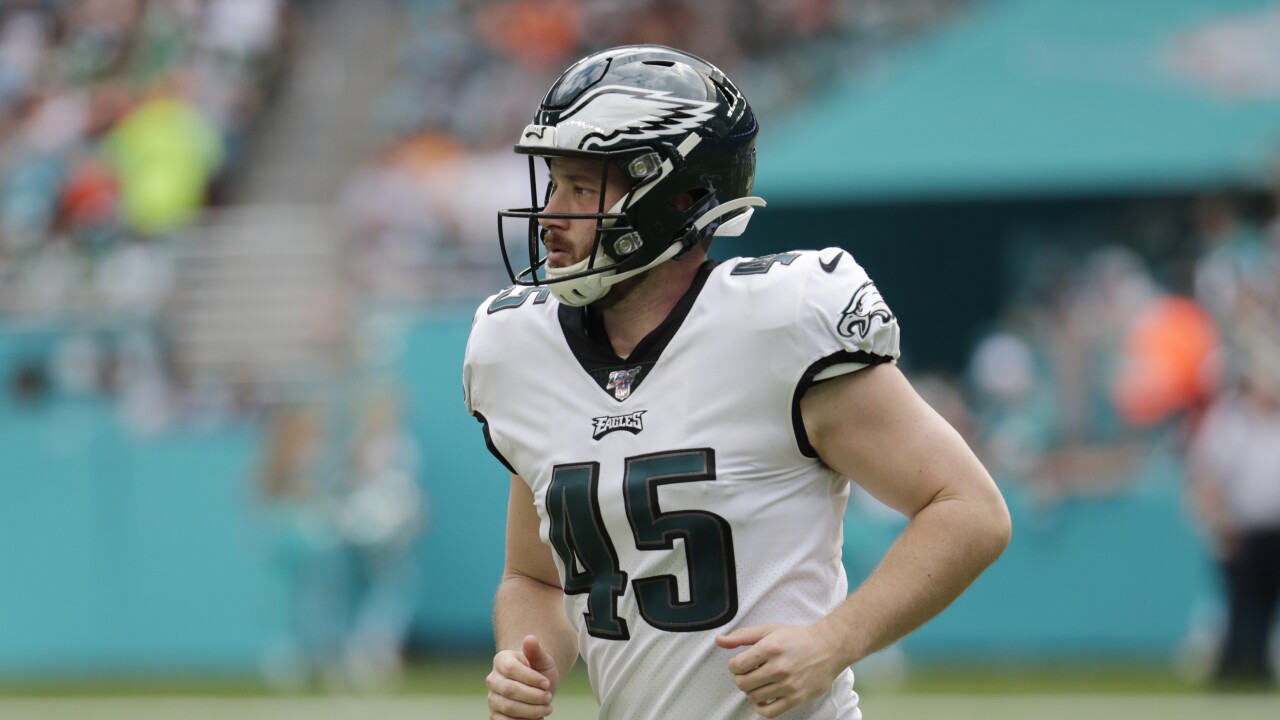 Coward, a former ODU defensive tackle, enters his fourth season in the NFL, all with the Bears. After his first season in 2017, he was moved to the offensive line. He played in 13 games with 10 starts at guard in 2019.

Lovato, a long snapper begins his fourth year with the Eagles and his sixth overall season in the NFL. He has played all 16 games for the Eagles each of the last three years, including helping the team to a Super Bowl Championship in 2018.

Pascal begins his third season with the Colts after spending the 2017 season on the Tennessee Titans practice squad. The wide receiver caught 41 passes for a team-high 607 yards and five touchdowns in 2019.

Ximines, the first ever ODU player selected in the NFL Draft, had 24 tackles and 4.5 sacks last season as a rookie for the New York Giants.