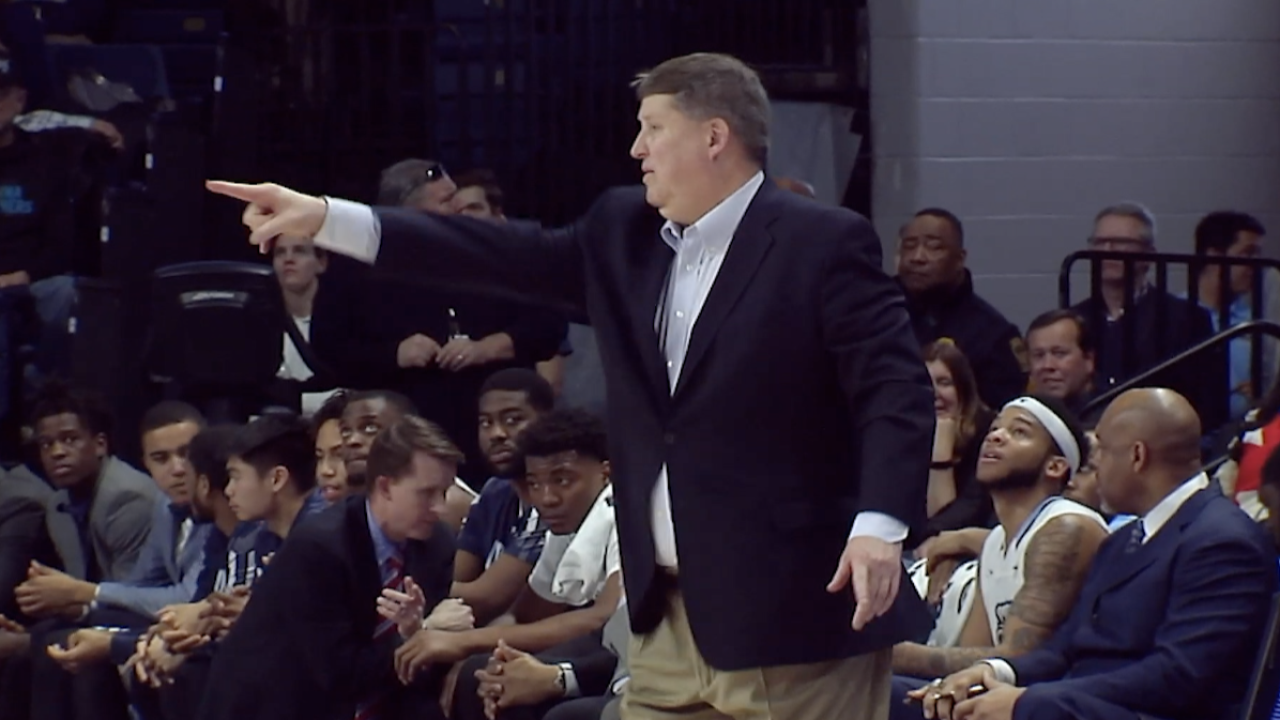 NORFOLK, Va. - Seven of Old Dominion University's nine men's basketball victories this season have come at home. This weekend, the Monarchs are looking for another big win.

During Saturday's home game vs. UTEP, ODU head men's basketball coach Jeff Jones - along with his wife, Danielle, are launching an ODU Coaches vs. Cancer Campaign to raise money for the American Cancer Society. All of the proceeds will benefit the American Cancer Society’s childhood cancer initiatives, and childhood cancer patients and survivors have been invited to attend Saturday's contest.

The game will also feature a Miracle Minute fundraiser collection in the stands early in the second half. Jeff and Danielle will match all donations up to $10,000. Click here to donate to the campaign.

In September 2018, after initially being diagnosed and treated in 2015, Jones announced he was undergoing treatment for a recurrence of prostate cancer. He guided the Monarchs to the Conference USA title last season and the program's first NCAA tournament berth since 2011.

This year’s campaign will include a Miracle Minute fundraiser at the @ODUMensHoops game on Saturday.https://t.co/DV0LKEJl7e