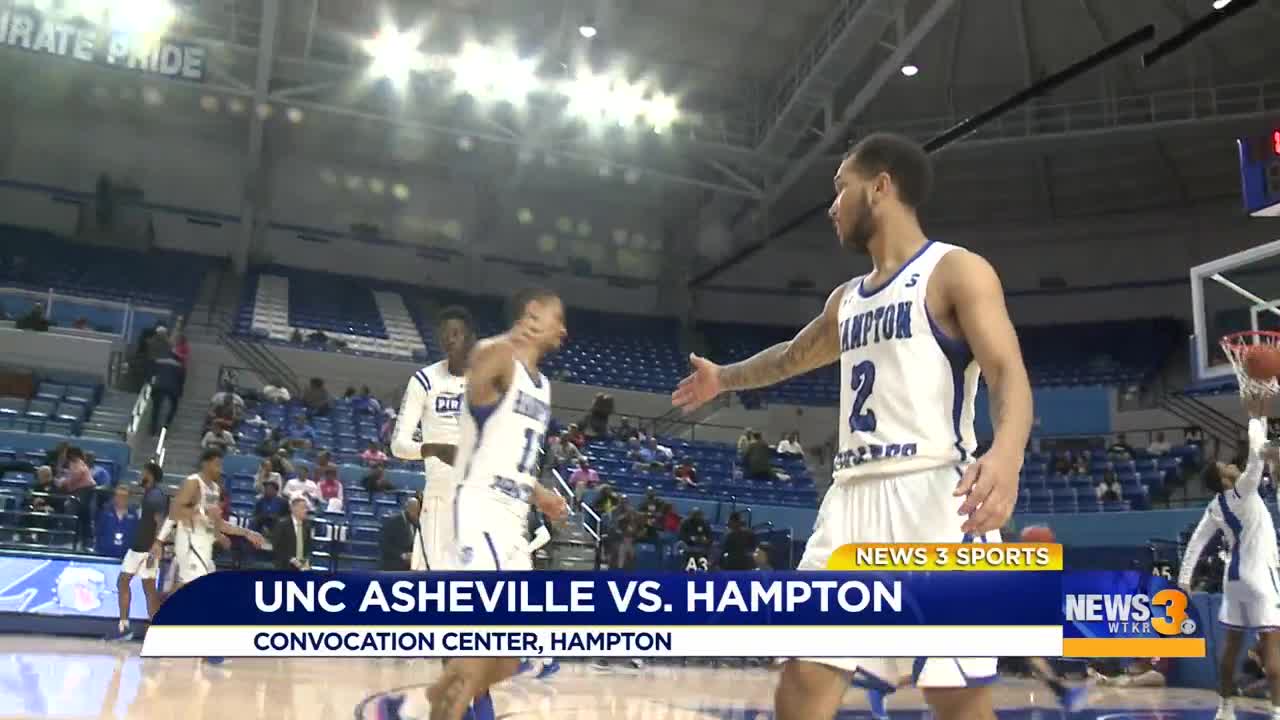 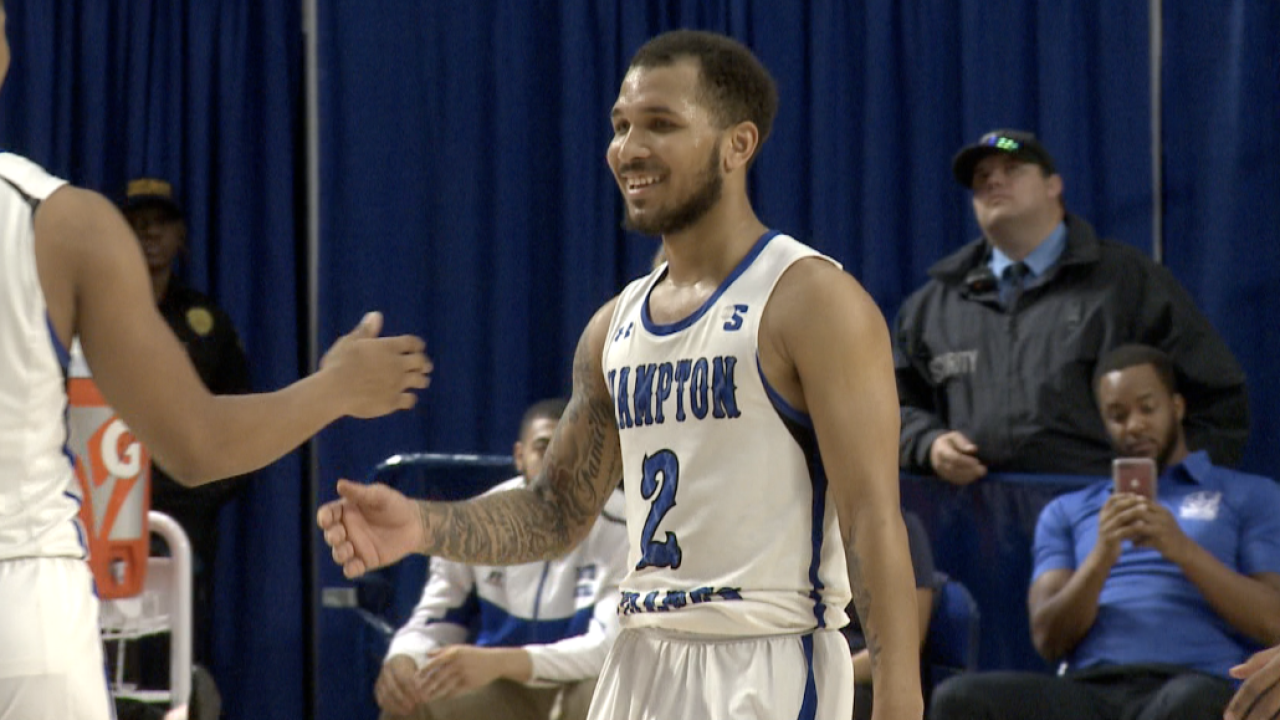 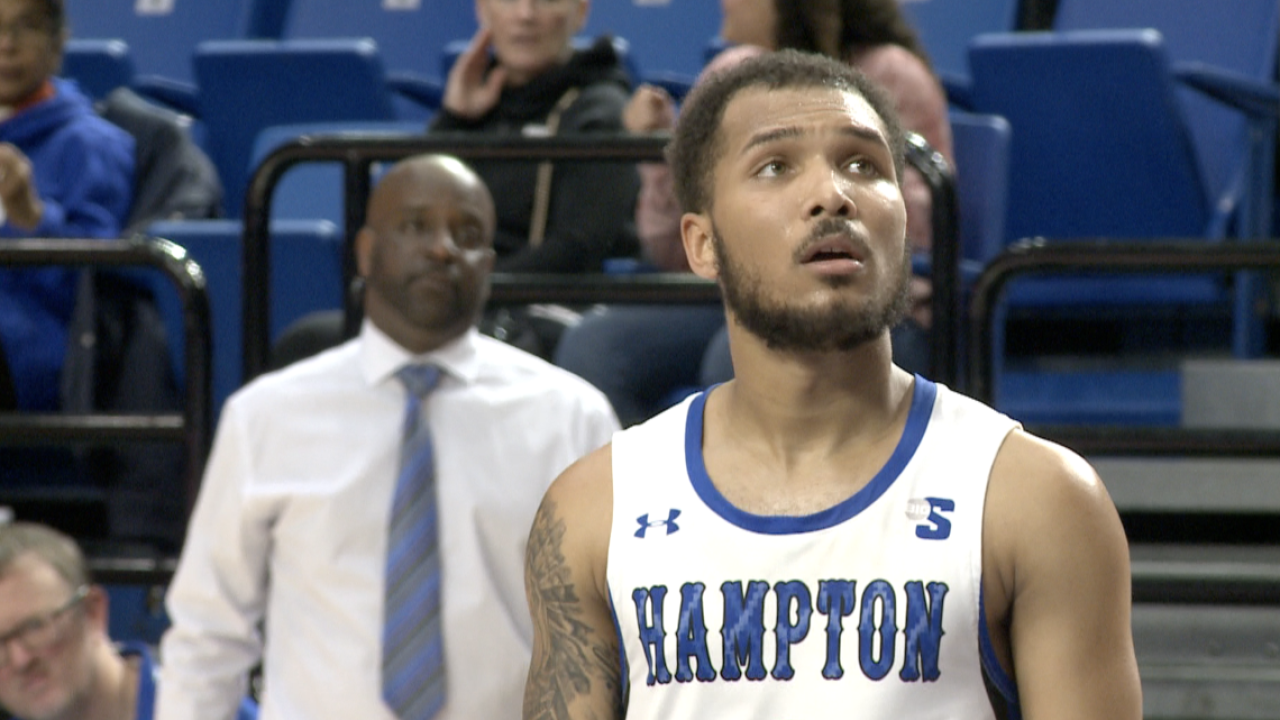 Marrow broke the record of Rick Mahorn with a free throw with 4:12 remaining. He hit two more free throws to end the night with 2,421 career points. Marrow surpassed Mahorn’s total of 2,418 in one less game finishing his 118th career game.

Oliver-Hampton had 13 points, hitting all three of his three-point attempts, and Davion Warren added another double-double with 11 points and 11 rebounds. Hampton held a 44-31 advantage on the boards.

Hampton now goes on the road for two games starting at Campbell on Thursday night at 7 pm.