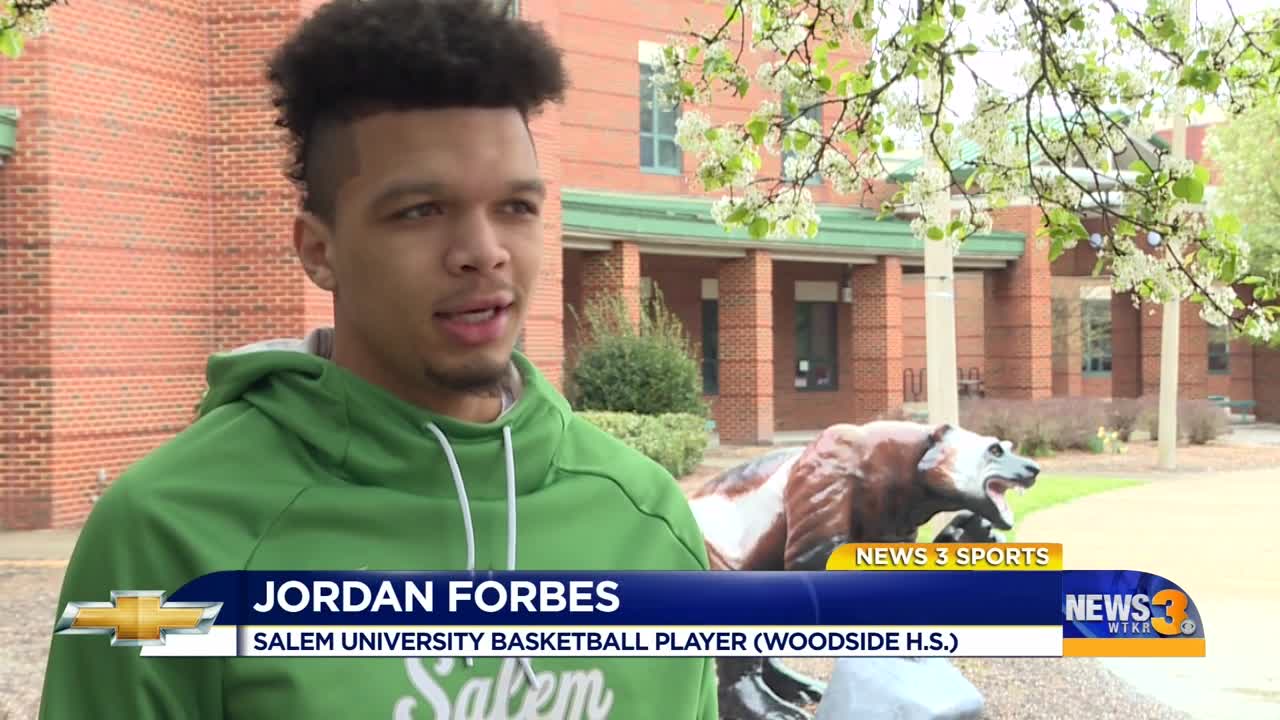 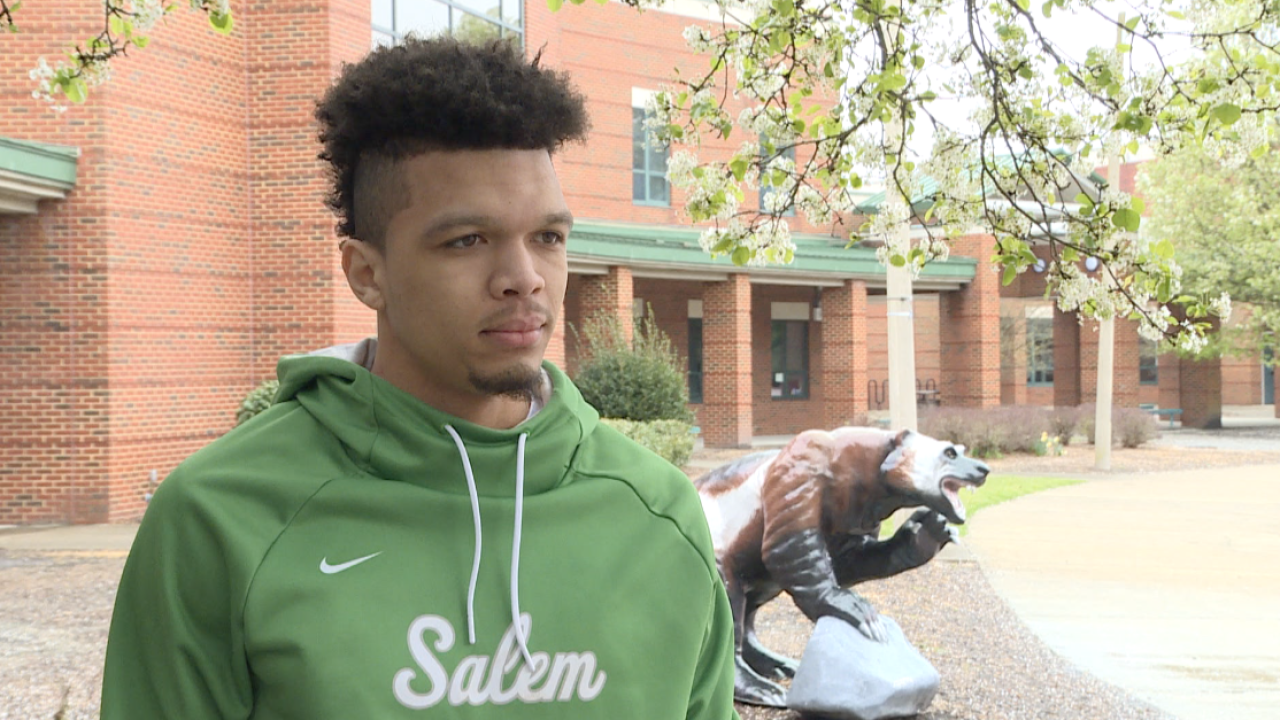 NEWPORT NEWS, Va. - When Jordan Forbes, a Salem University basketball player and Newport News product, was still playing basketball at Woodside High School, he didn't have expectations of a collegiate player of the year honor.

“I definitely didn’t think that at Woodside because I know a lot of people were like, that kid is probably not gonna go far,” Forbes said.

But, he proved the doubters wrong, leading the Salem Tigers with 21.5 points, 8.7 rebounds and 4.3 assists per game this season. His performance earned him the Eastern College Athletics Conference Division II Men's Basketball Player of the Year honor.

Forbes was surprised when he found out, casually coming across the news while on social media.

“I was in bed scrolling through social media and I just happened to scroll up and I just see my name, player of the year," Forbes said. "I was just kind of shocked.”

He didn't have much time to celebrate the honor, though.

Last Tuesday his accomplishment was announced, and by the weekend he was packed up and headed home to Newport News after his school began shutting down as a precaution against coronavirus.

“It was a quick decision,” Forbes said about how quickly he decided to return to Hampton Roads.

Now, Forbes finishes the school year online, the same place that taught him he was named player of the year.