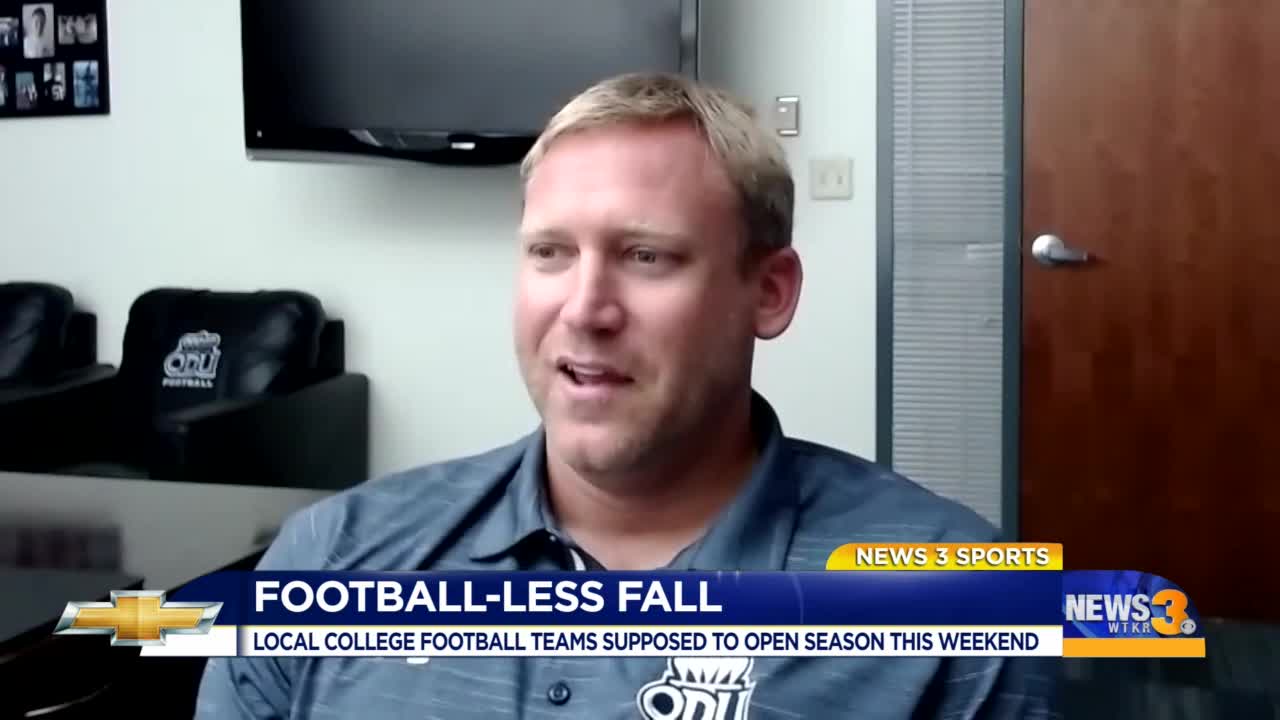 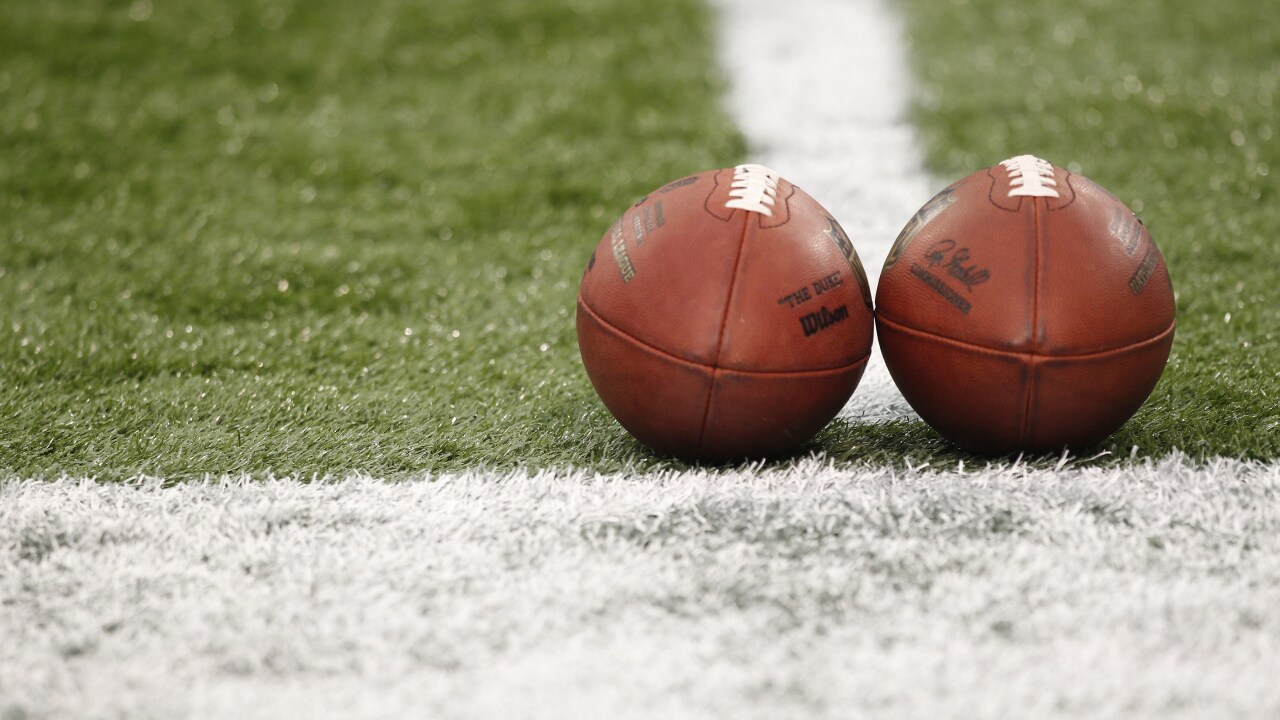 HAMPTON ROADS, Va. - There are no college football teams taking the field in Hampton Roads this Labor Day Weekend.

"The air's kinda been taken out of the whole balloon," Norfolk State Head Coach Latrell Scott said. "You usually hear the band practicing, do all those kinds of things around this time, and you don't have any of that going on around the college campus so it's difficult."

"This will be my first year in 30 years without a season so I'm kinda in a little withdrawal," Hampton head coach Robert Prunty said.

Hampton, Norfolk State and Old Dominion head football coaches reflect on a fall without football. All three schools were supposed to open their seasons this weekend, in addition to William & Mary, before the pandemic led to fall sports cancellations.

Friday was supposed to be a big day for Rahne, who was originally scheduled to make his debut as the Monarchs' bench boss in a game against Wake Forest.

"Once we had made the decision not to be playing games, I'm not gonna say I moved on, but I tried to move on," Rahne said. "I haven’t really thought about it, and quite frankly, this thing was never gonna be about me or our staff. It's just another opportunity for our kids."

Meanwhile, the Spartans should be hosting their Labor Day Classic Saturday in a matchup against Virginia State.

"The Labor Day Classic is a big game for our area," Scott said. "Two rival football teams and it would be the kickoff to our season. It’s the most talented team we’ve had since I've been here and I was really looking forward to getting these guys on the field together.”

As for Hampton, they were supposed to be facing Virginia Union Saturday evening. Although, even though the Pirates can't be together on the field right now, they still find ways to come together as a team.

"What I'm learning about these young men are that they care about people and they care about what’s going on in this country," Prunty said. "We just had the whole football team register to vote and they were so excited to do it."

Our local teams are all hoping to play their football seasons during the spring semester.