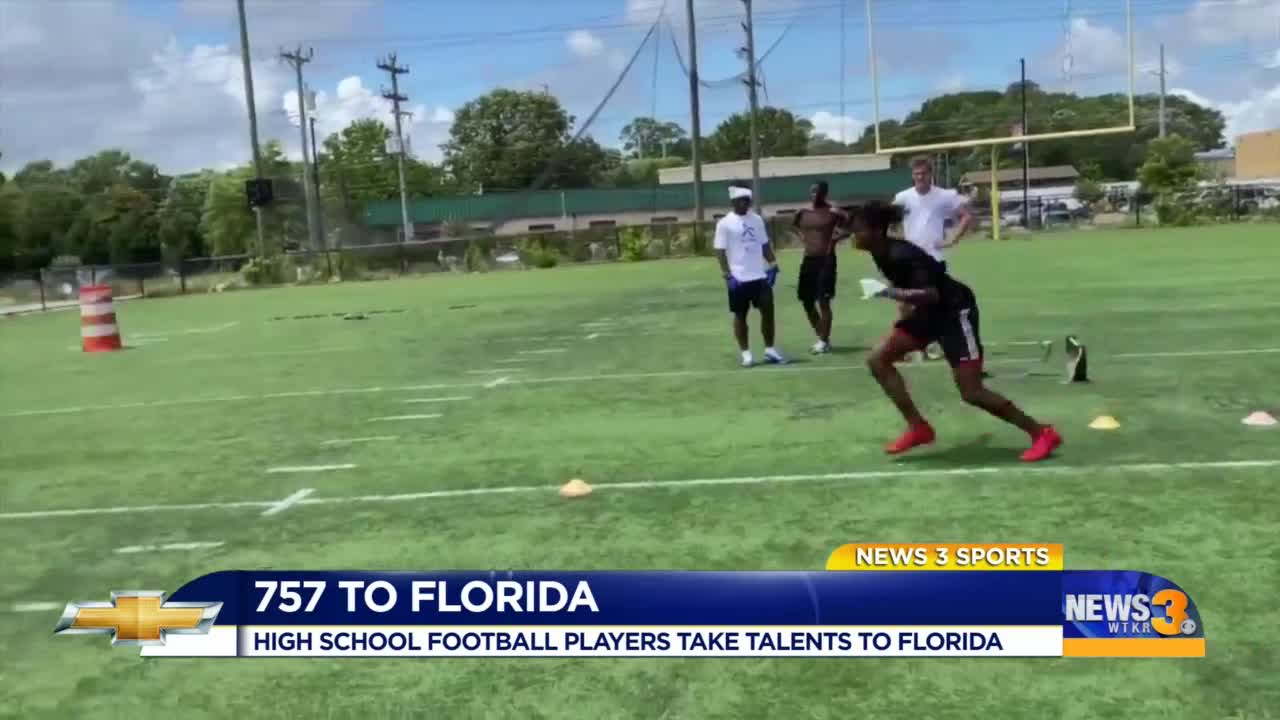 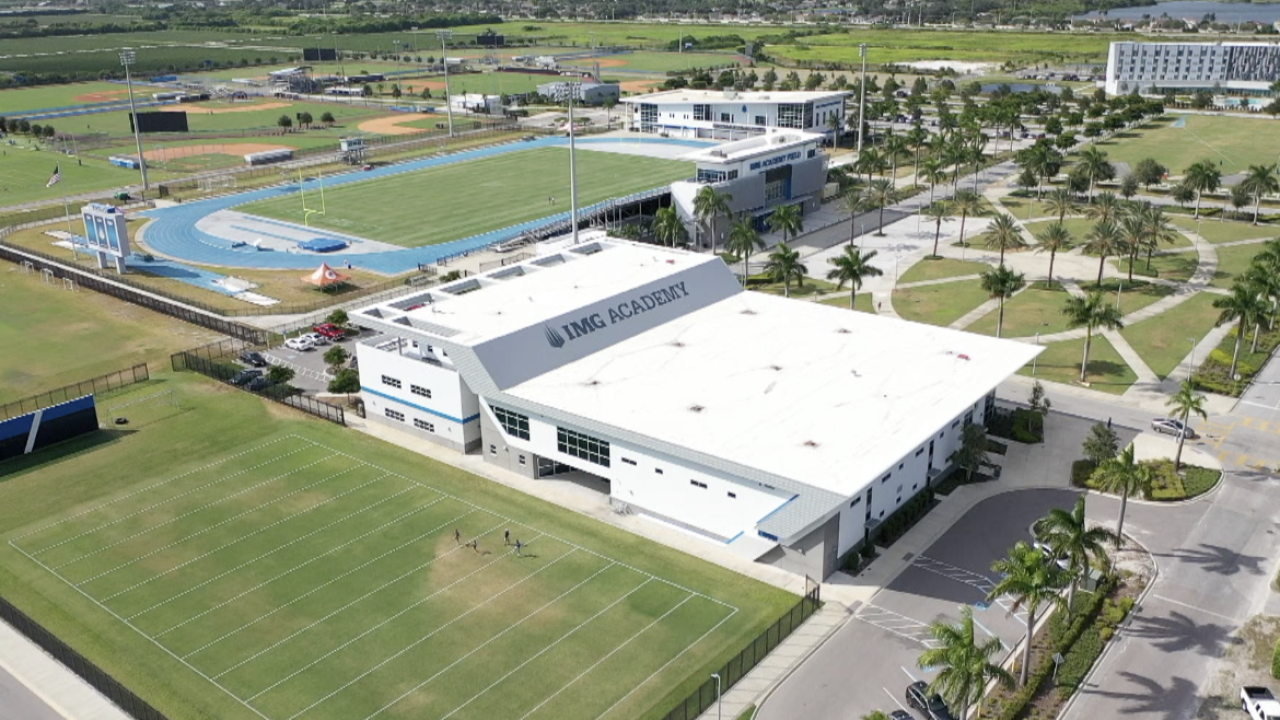 HAMPTON ROADS, Va. - With no big plays to be made on the high school gridiron in Virginia this fall, one school is making big moves.

Florida's IMG Academy is snatching up top-tier talent from the 757.

IMG Academy is one of the country's top high school football powerhouses, finishing in the national top ten for years now. The boarding school consistently attracts top athletic talent not only from around the United States, but from other countries as well and it provides facilities you won't find in normal high schools.

"I like the weight room, it was big," Ricks said. "I’ve seen college weight rooms smaller than that before."

For a player that's coveted in his recruiting class, it's no surprise Ricks has been on visits to college weight rooms, but for a player his age, he's ahead of the game.

Ricks only just finished up eighth grade. He's an incmoing high school freshman who already has a handful of college offers from big time schools, including UVA, Virginia Tech, Florida State and UNC.

Although, with college still years away, Ricks is just focused on making his prep school's squad.

IMG's Hampton Roads players are joining the team this weekend and have some catching up to do because the school is currently in the midst of Week 4 as they prepare for the upcoming season.