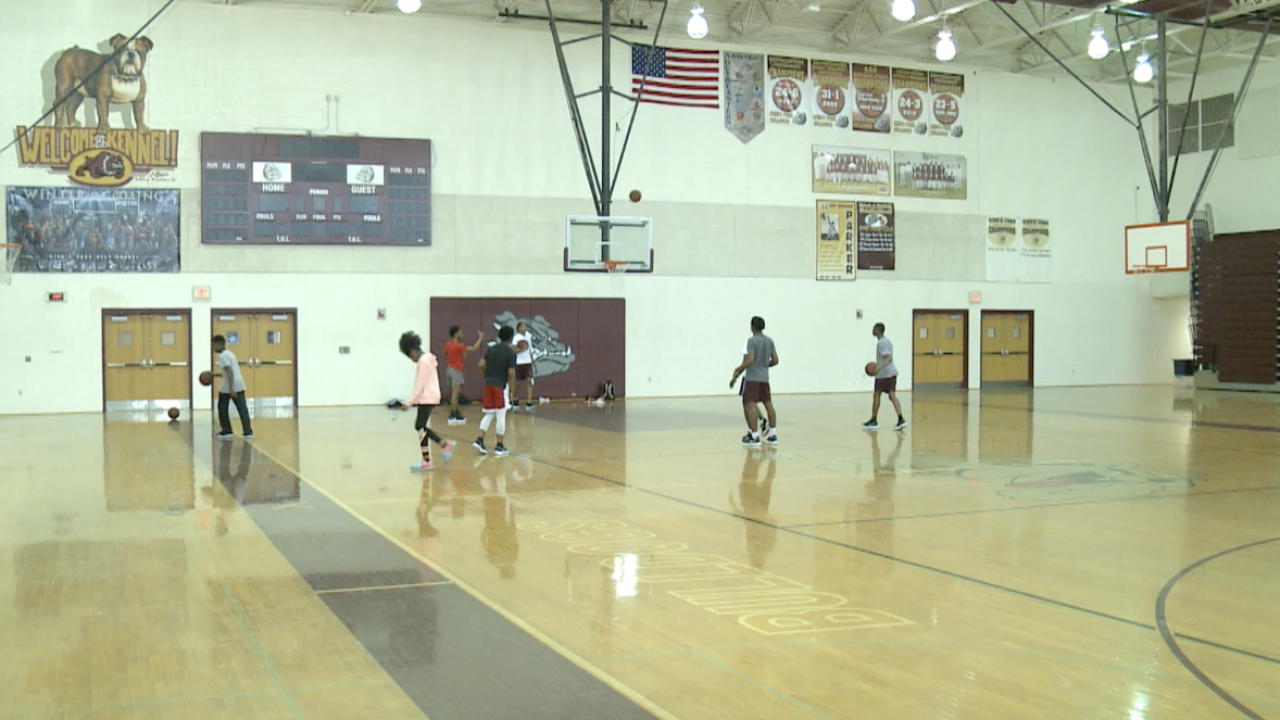 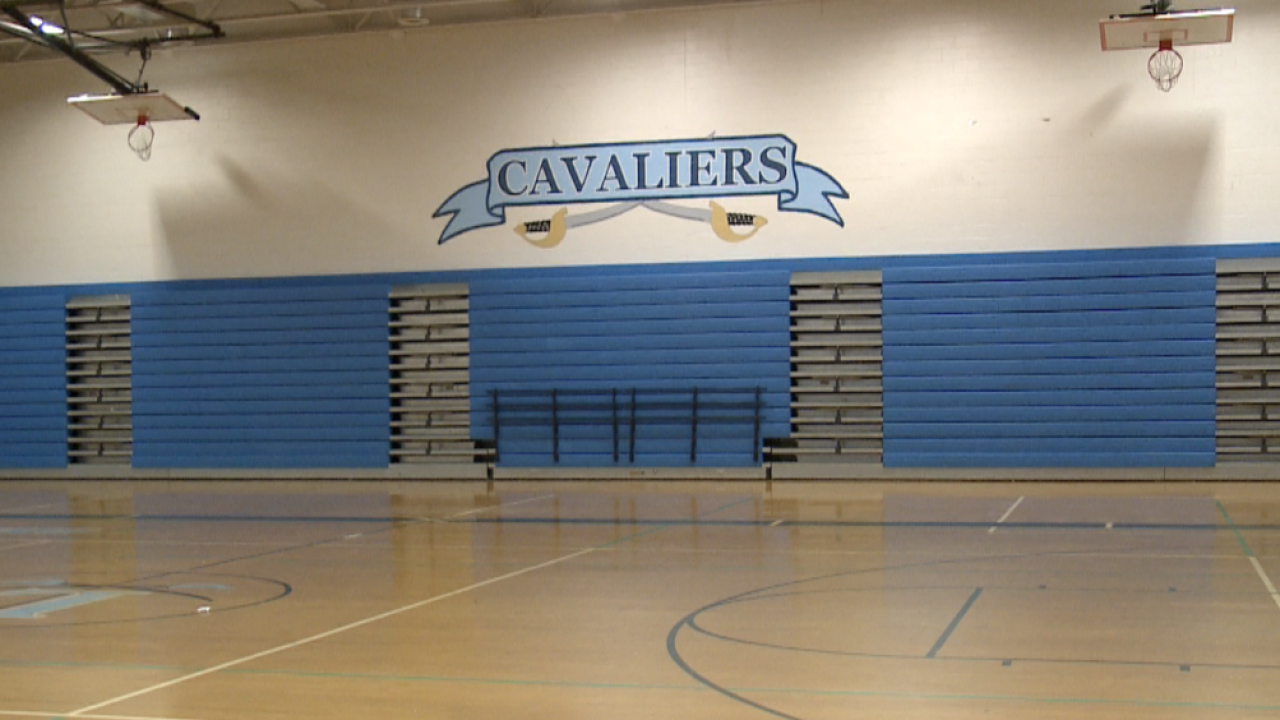 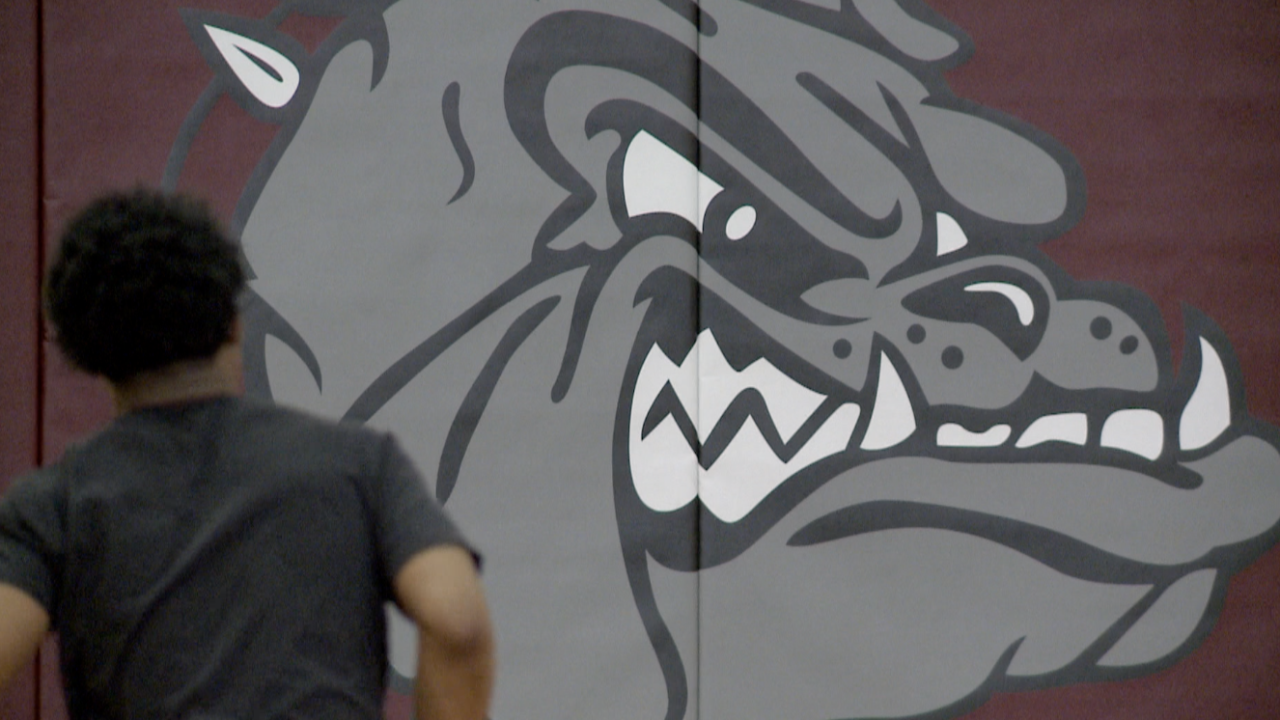 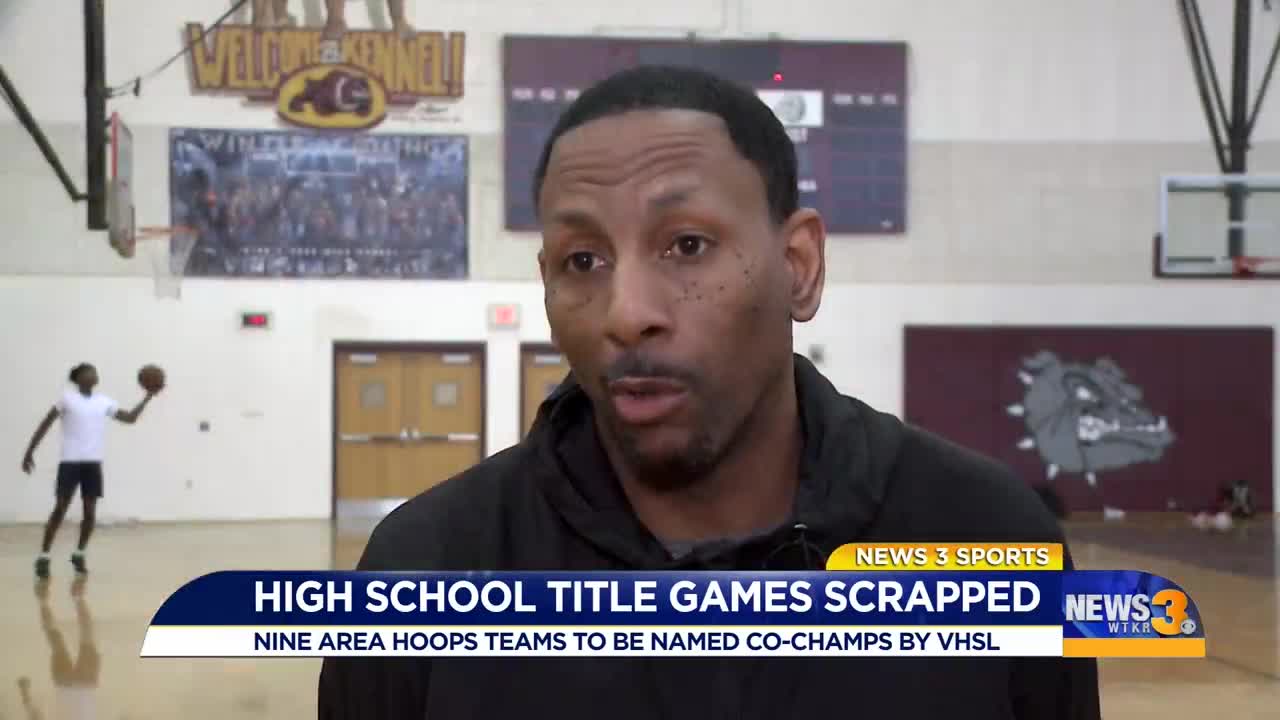 SUFFOLK, Va. - The Virginia High School League's decision to cancel state championship games due to the spread of the coronavirus comes just a day before the King's Fork boy's basketball Class 4 matchup against Woodrow Wilson, and Lakeland's Class 3 matchup against Cave Spring.

"I understand that the coronavirus is a safety hazard for all humans, and we want to be as safe as possible, but these kids have worked so hard, have been so dedicated," King's Fork head coach Rick Hite said. "Maybe if there had been an ultimatum, maybe a neutral site, or as this clears up they can still play in a championship game."

When each team received the news this morning, emotions were running high.

"[It] kind of broke the room in half when we got to the seniors because this isn't how they expected to go out," Hite said. "Even if you go out without winning it, at least you give yourself an opportunity. People are telling us, hey, you guys are co-champions, but when you get around some competitive people you'd rather win or lose."

Lakeland player Calvin Williams added, "It made us feel bad because we've been working hard all season, and for our seniors, they've been putting a whole bunch of work in since 10th grade."

"For us seniors it was heartbreaking, just knowing that we played our last game," Bulldogs player Tevion Davis said. "It was just heartbreaking. It's a pain I'd never wish on anybody."

All of the local teams that were set to play were male teams from Green Run, Norview, Kings Fork, Wilson and Lakeland, in addition to female teams from Princess Anne and Hampton.