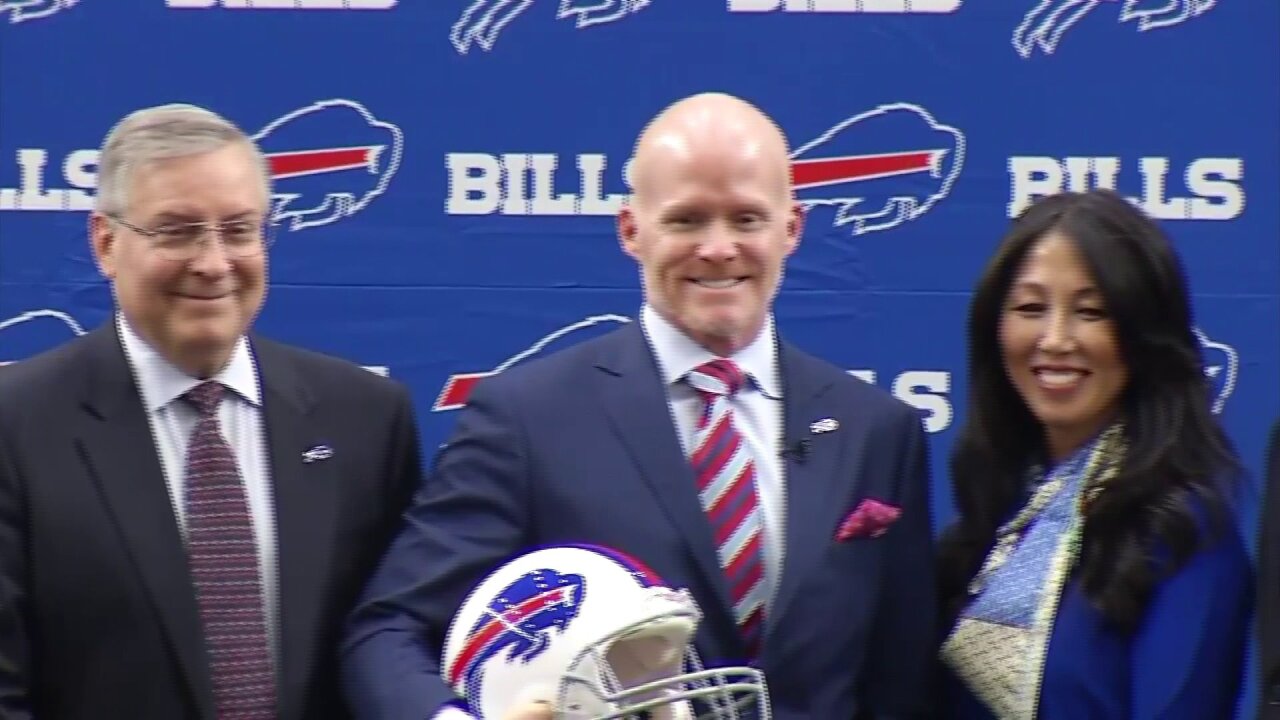 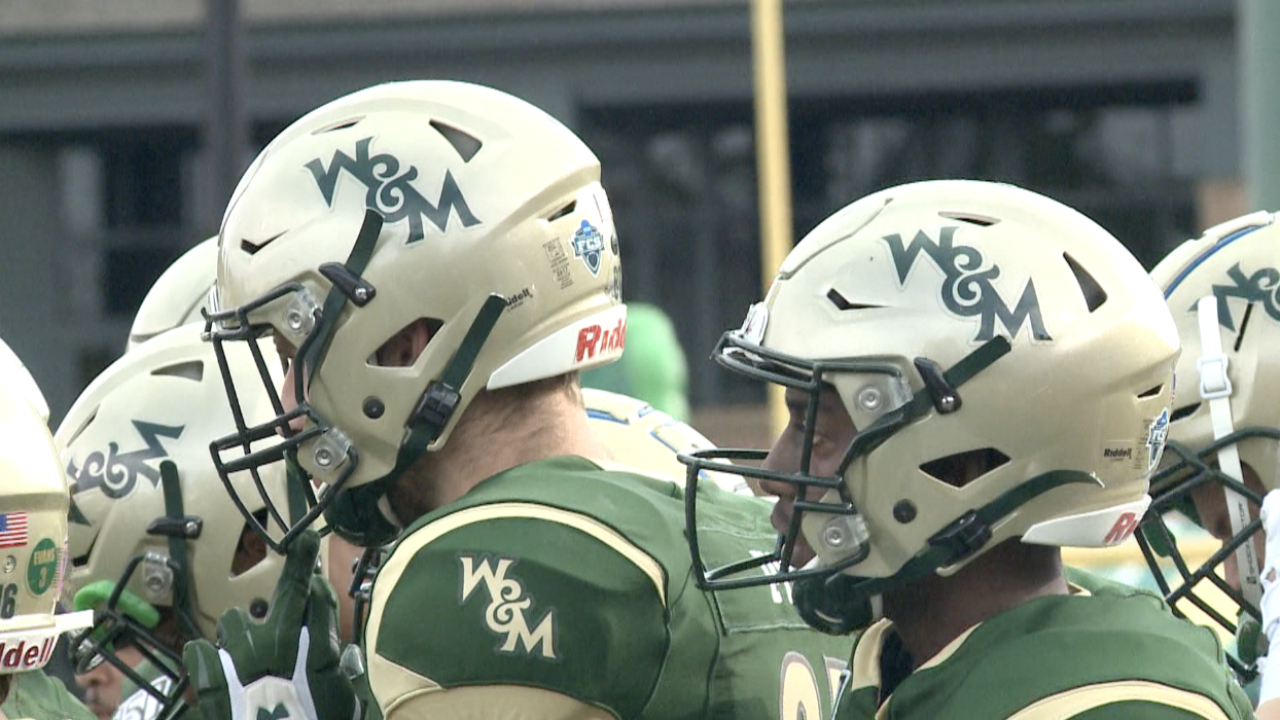 One of the most cherished traditions in William & Mary football is the Walk-On Hall of Fame, and one of the most famed names on that list belongs to Sean McDermott. Even before the national exploits in the NFL as an assistant and then head coach, McDermott had furnished an indelible career for the Tribe.

Coming to Williamsburg with nothing more than a promise to have a shot, McDermott quickly found his place and his home on some of the Tribe's most feared and successful defenses. He played in all 46 games of his career as a defensive back with 26 starts, including every game of his final two seasons. McDermott made 322 tackles and had 20 passes defended including four interceptions, and also forced three fumbles while picking up six. He led his teams to a combined 32-14 (.696) record, including the Yankee Conference title in 1996.

After graduating, McDermott moved right into coaching, joining the Philadelphia Eagles staff in 1998 and staying until 2010. Both of McDermott's starting safeties were named to the Pro Bowl in 2004, a first in team history, and the Eagles advanced to the Super Bowl that season. In 2009, he was promoted to defensive coordinator, and in 2011, he was hired by the Carolina Panthers in that same role. His teams finished in the top-10 defenses in the NFL every year from 2012-15, and the Panthers advanced to the Super Bowl following the 2015 season where they only gave up one offensive touchdown against the vaunted New England Patriots. In 2017, McDermott was announced as the head coach for the Buffalo Bills, and in his first season, took the team to NFL Playoffs for the first time in 18 years. That had been the longest active playoff drought among all four major professional spots in North America. In his three seasons so far, the Bills are 25-23 with two playoff appearances, and this past year, won 10 games for the first time since 1999.

To millions of casual football fans, mention the name "Dr. Lou," and they'll think about his time as a television personality, or maybe as head coach at South Carolina, or most probably as the coach of the 1988 national champions at Notre Dame. Coach Lou Holtz's story, however, starts even before all that, here at William & Mary. Holtz was an assistant coach for the Tribe from 1961-63, his first full-time coaching gig, and after subsequent stops at Connecticut, South Carolina, and a national title on the staff at Ohio State, he returned to Williamsburg in 1969 as head coach for the first time.

His three teams played in the rough-and-tumble Southern Conference, and gave better than they got with a 9-4 mark in conference play. In his second season, 1970, the Tribe won the Southern Conference championship and went to the Tangerine Bowl, W&M's last bowl game and the last post-season appearance until 1986. That year W&M also set a then-record 2,655 rushing yards, breaking the mark that had stood since 1947, and which still stands as the No. 6 mark in school history.

The formal induction ceremony will be held on Saturday, April 18th, at the Williamsburg Lodge. It is scheduled to start with a cocktail reception at 6:00 p.m., followed by the dinner and induction ceremony at 7:00 p.m. Registration for the event will be available soon. Please contact Peter Travis for more details at pttravis@wm.edu or 757-221-2005.