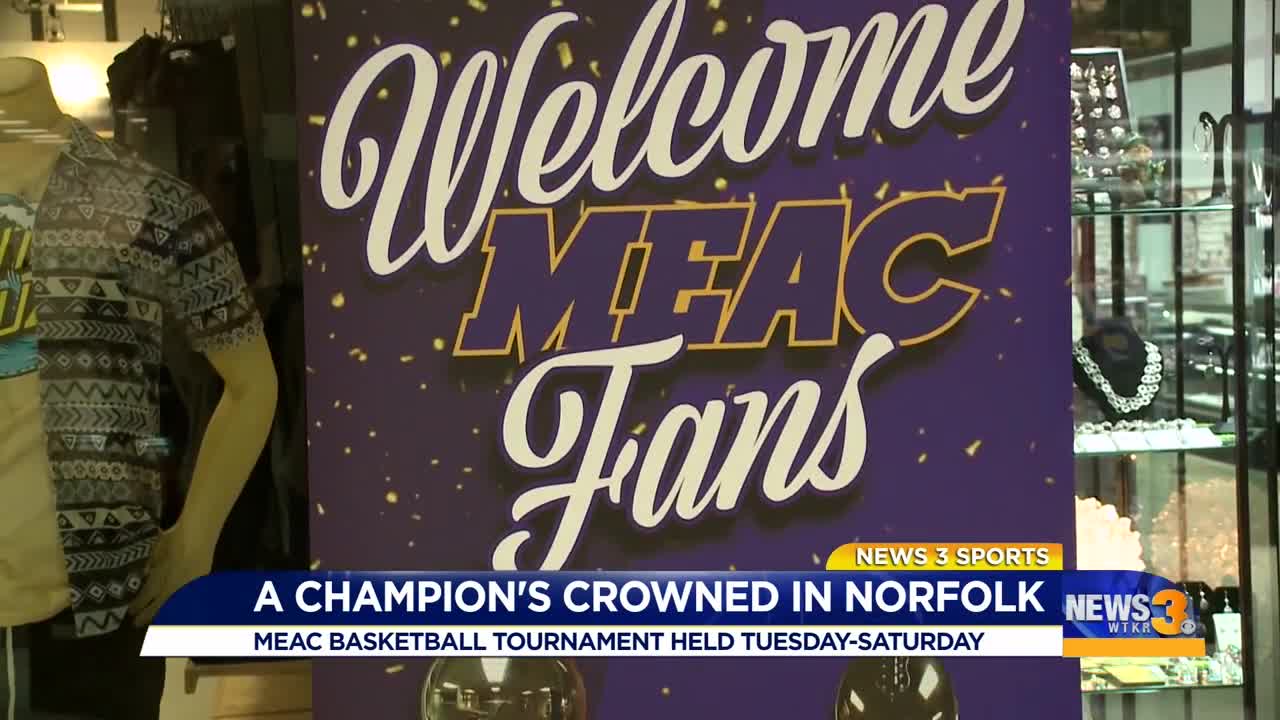 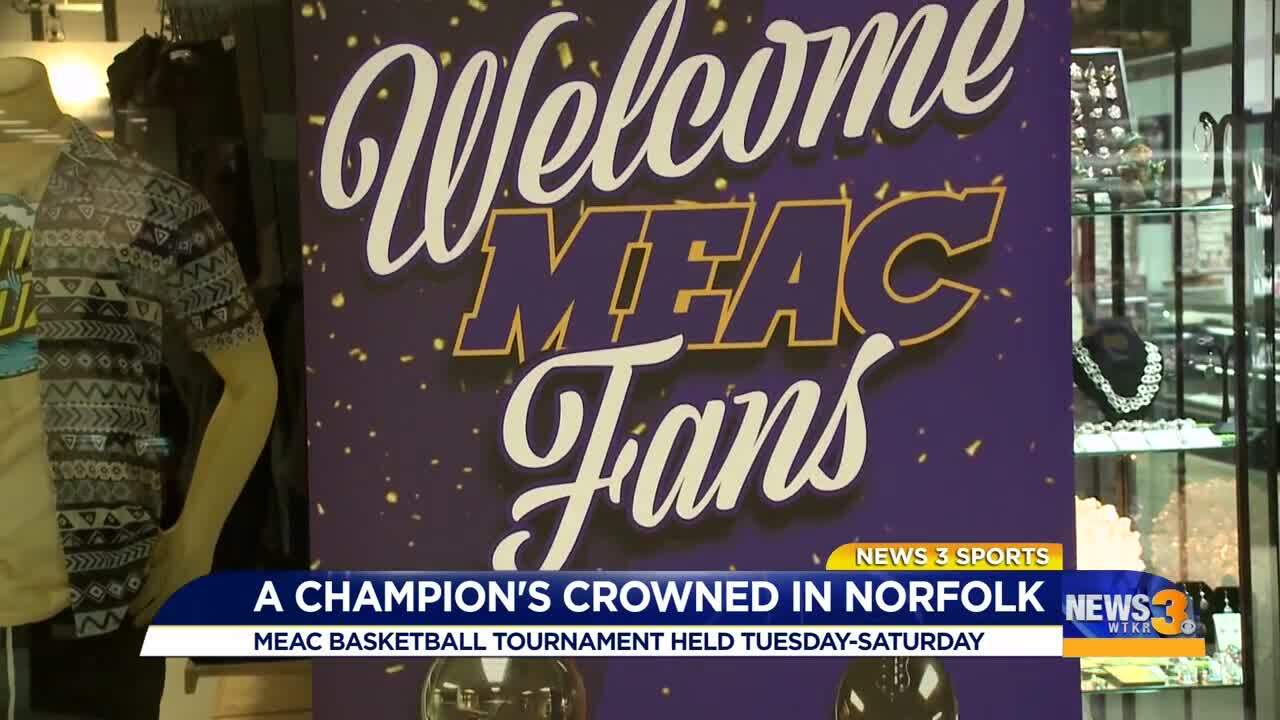 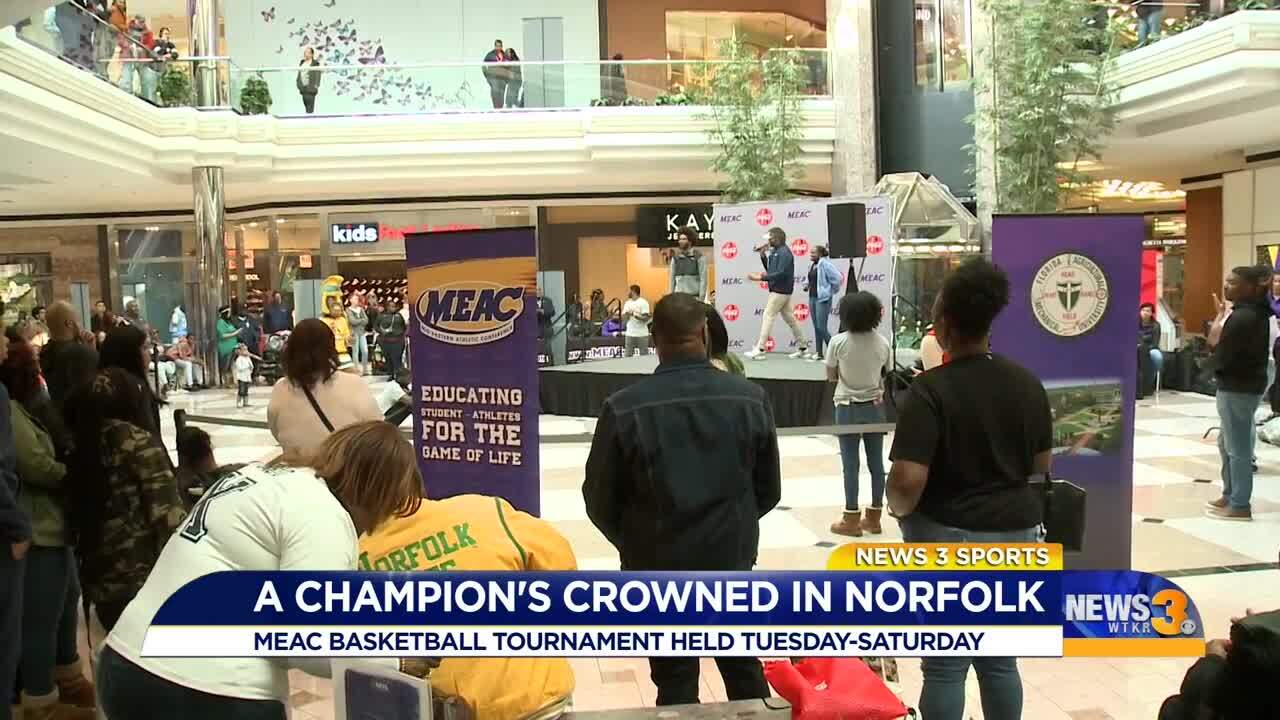 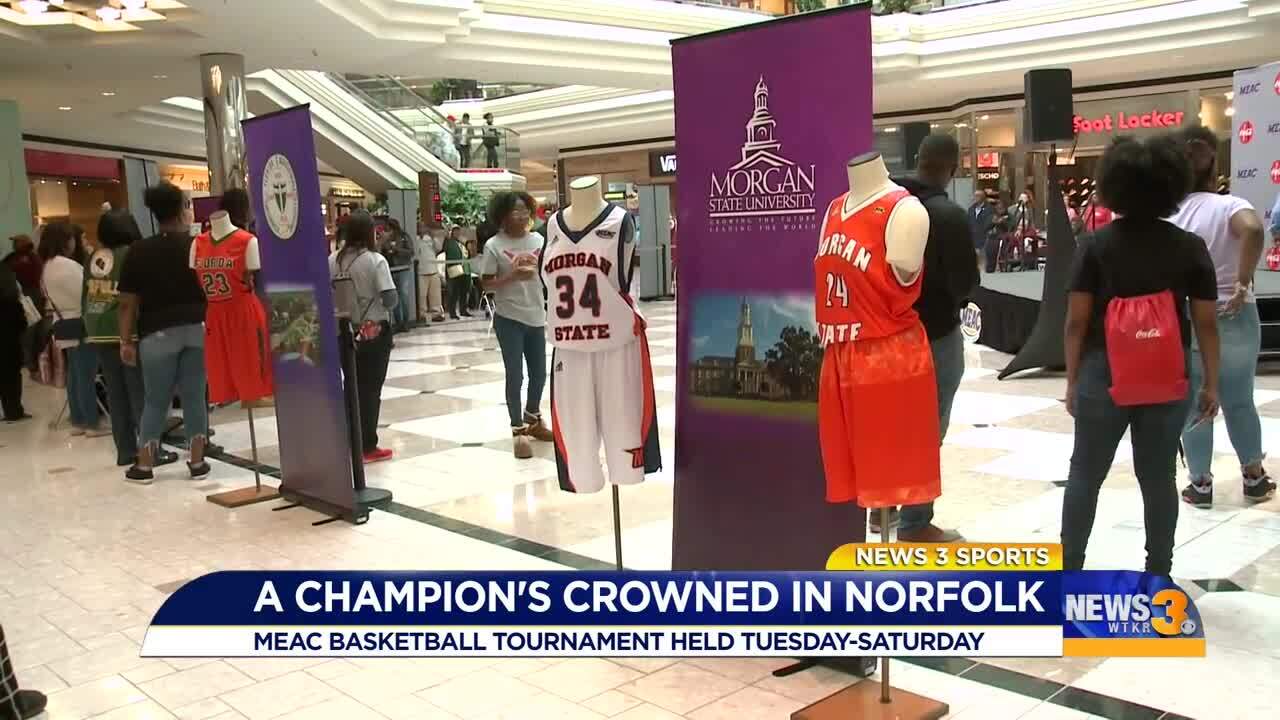 Cheerleaders from Norfolk State and North Carolina Central were in attendance, performing and participating in dance-offs that included members of the audience.The event featured live music, performers and games.

The MEAC Tournament gets underway on Tuesday, and for the second straight year, both the Norfolk State men’s and women’s basketball teams received first-round byes.