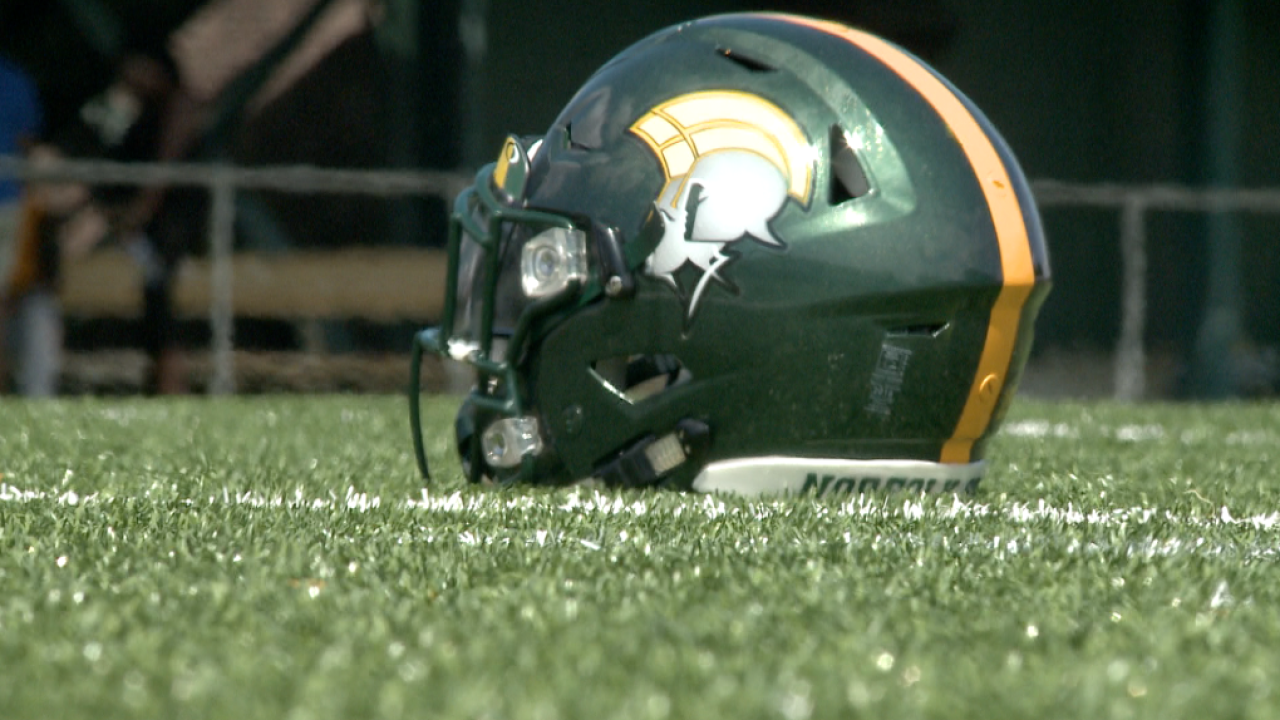 NORFOLK, Va., Oct. 22, 2020 (MEAC Communications)– The Mid-Eastern Athletic Conference (MEAC) will be implementing an innovative scheduling model for several sports once the calendar flips over to 2021, including for football and men’s and women’s basketball.

“The mental and physical health and safety of our student-athletes, coaches, staff and fans must be at the forefront,” MEAC Commissioner Dennis E. Thomas said. “With that in mind, creative and innovative scheduling was required to accomplish our goals. Because of the COVID-19 pandemic, we had to restrict travel to regional competition. Hopefully, the type of schedule is for spring 2021 only.”

A divisional format will also be adopted for men’s and women’s basketball, with each school playing 16 games over the course of nine weeks beginning Jan. 2, 2021. Conference games will be played on Saturdays, Mondays and Wednesdays.

The MEAC Basketball Tournament is currently scheduled for March 8-13, 2021 in the Norfolk Scope Arena.