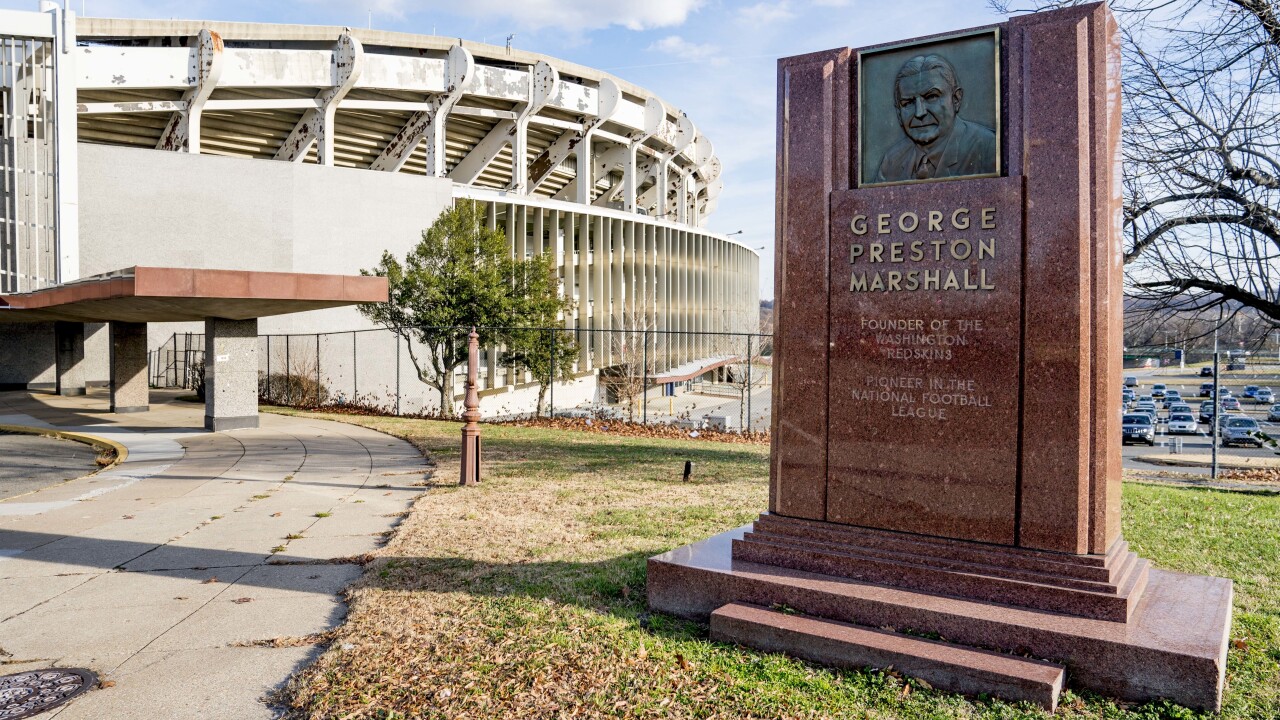 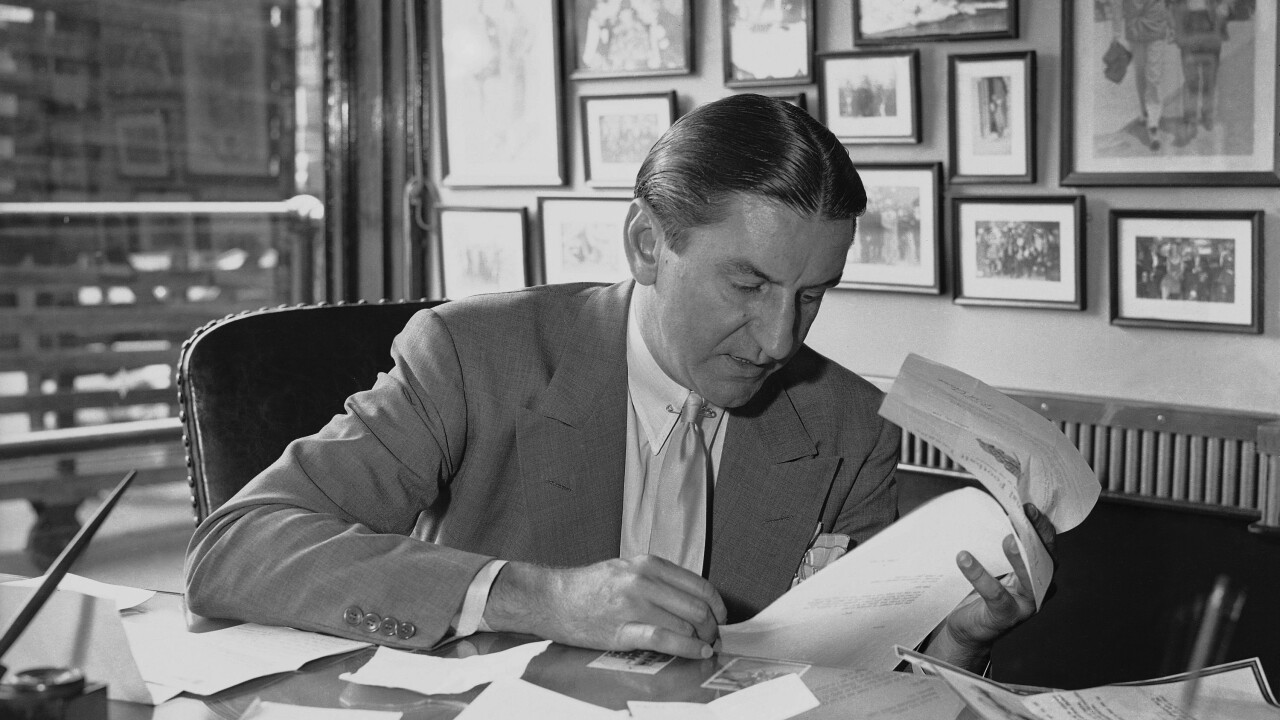 In Washington, the agency that manages RFK Stadium on Friday removed a statue of George Preston Marshall, who moved the team from Boston to Washington. Marshall resisted integrating the team with black players until “forced to do so” in 1962, according to his biography on the Pro Football Hall of Fame website. Marshall was inducted into the Hall in 1963; he died in 1969.

Events DC officials called the removal “a small and overdue step on the road to lasting equality and justice.” A Redskins spokesman did not immediately comment.

Statues of figures with racist pasts or deemed to be racist have been torn down around the U.S. in recent weeks following George Floyd’s death in May after a Minneapolis police officer held his knee on Floyd’s neck for nearly 8 minutes. A statute of Christopher Columbus was pulled down at the Capitol in St. Paul.

A statue of former Carolina Panthers owner Jerry Richardson, who was accused in 2017 of making sexually suggestive comments to women and a racial slur directed at a black team scout, was lifted from its pedestal outside the team’s stadium and taken away last week.