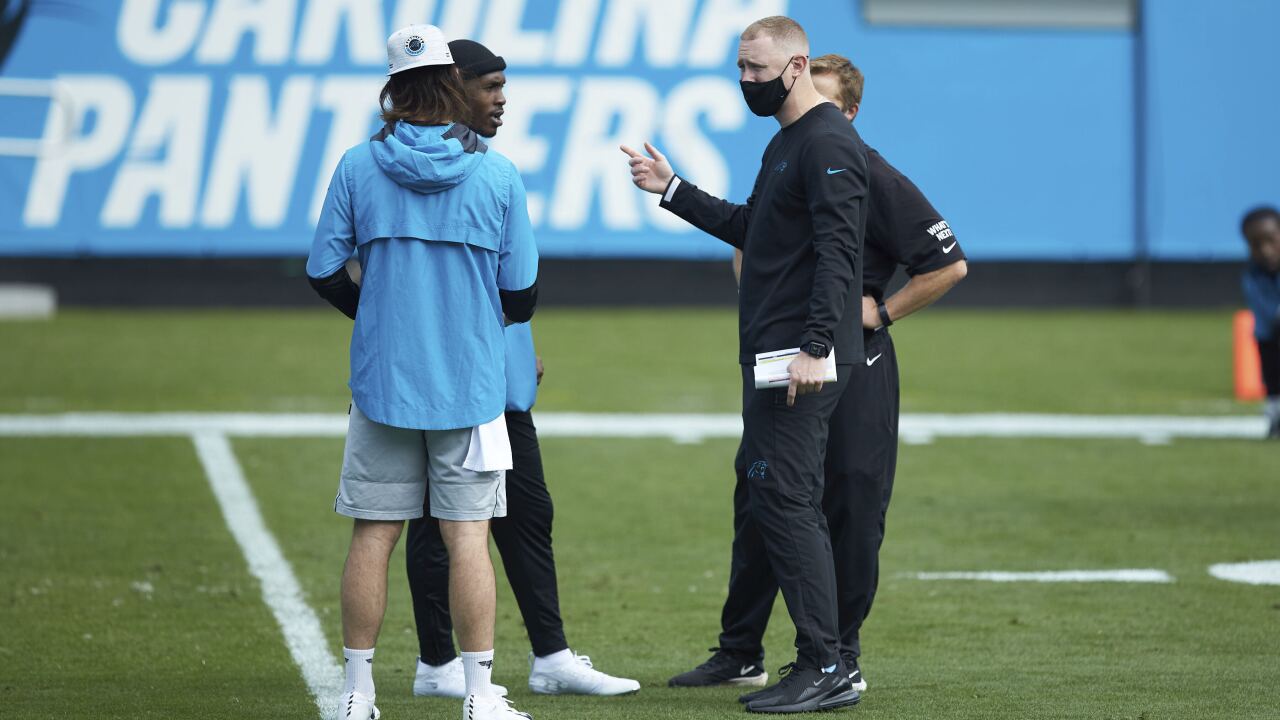 A person familiar with the situation says the Chargers, Falcons and Texans have all asked for and received permission from the Panthers to interview Brady for their head coaching jobs.

The person spoke to The Associated Press on condition of anonymity Tuesday because the team does not release names of assistant coaches who have been granted permission to speak with other teams.

The 31-year-old Brady, who was a former player and assistant coach at William & Mary, could be on a meteoric rise up the coaching ranks after just one season as an NFL coordinator.

Carolina finished 21st in the league in offense last season and 24th in scoring. Although running back Christian McCaffrey only played in three games because of injury, four Carolina players went on to have at least 1,000 yards from scrimmage, marking only the fifth team in the Super Bowl era that has happened.

The Panthers finished the season 5-11 and in third place in the NFC South.

Brady was hired by Carolina last season after spending one season as LSU’s passing game coordinator, where he helped the Tigers win a national championship and quarterback Joe Burrow win the Heisman Trophy and become the first pick in the 2020 draft.

Prior to LSU, Brady served two years as an offensive assistant with the Saints.

Along with the Chargers, Falcons and Texans, the Jets, Jaguars and Lions are also looking to fill head coaching vacancies.