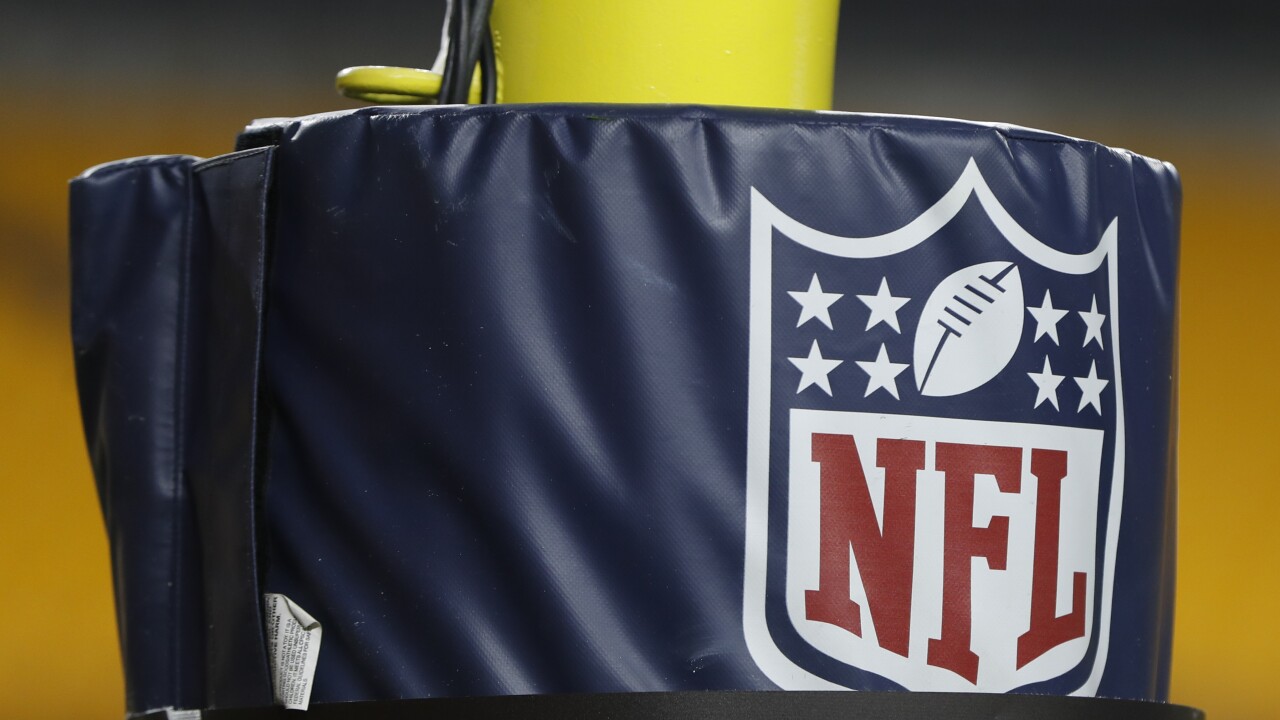 Keith Srakocic/AP
The NFL logo NFL is on the goal post at Heinz Field before an NFL football game between the Pittsburgh Steelers and the Buffalo Bills, Dec. 15, 2019, in Pittsburgh. (AP Photo/Keith Srakocic)

NEW YORK (AP) - The NBA and the NFL both announced Wednesday that they will be offering free previews of their digital products.

The NFL’s “Game Pass” includes access to past regular and postseason games, previous seasons of award-winning NFL Films series such as “Hard Knocks” and “A Football Life,” and exclusive film sessions. It will be offered free until May 31 to fans within the U.S., and starting Thursday until July 31 to fans outside the U.S. and Canada.

The NBA unveiled a free trial of its “NBA League Pass” that will last through April 22 for scores of archived games and other content.

“Limiting social interactions is a critical way to minimize the spread of this virus, but staying home for long periods of time can be difficult,” the league said, adding that the trial will offer access to full-length and condensed replays of all games from this season, as well as an expansive archive of classic games and content.