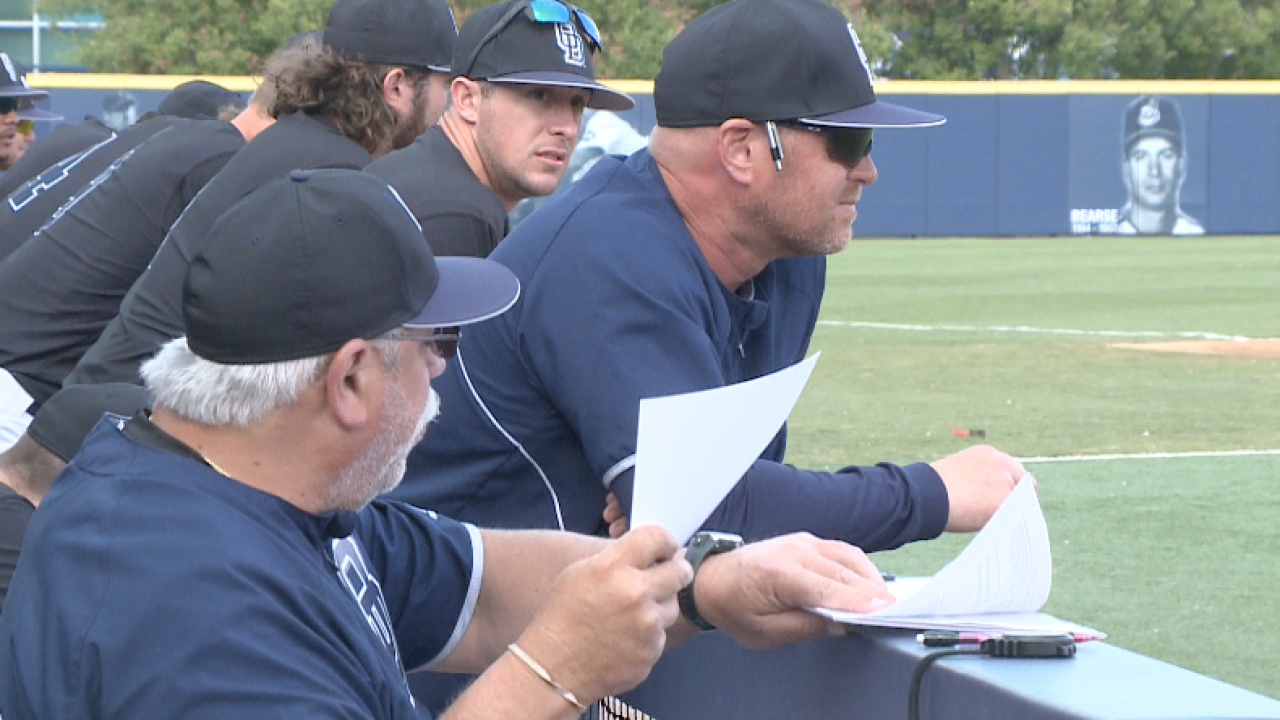 NORFOLK, Va. (ODU Media Relations) – The 2020 Old Dominion baseball season will officially get underway on Friday, Feb. 14 with a three-game series against Towson at the Bud Metheny Complex. All three games will be streamed on CUSA TV.

The Monarchs return a total of 18 letterwinners from a season ago, while welcoming in 16 newcomers, including 10 freshmen and six transfers.

The Monarchs went 35-21 in 2019 and a 16-14 mark in conference play after starting C-USA action 1-9. After failing to qualify for the C-USA tournament in 2018, ODU bounced back to earn the No. 5 seed. The Monarchs dropped back-to-back tournament games to be eliminated. Finwood guided ODU to a 19-5 non-conference mark and a 11-2 midweek record. Individually, two Monarchs in Vinnie Pasquantino and Bryce Windham were selected in the 2019 MLB Draft. Pasquantino was picked by the Kansas City Royals in the 11th round, 319th pick, while Windham was selected by the Chicago Cubs in the 32nd round, 972nd pick.

About Towson: Towson is coming off a 2019 season where the Tigers went 14-39 overall and 7-17 in the Colonial Athletic Association. The Tigers were picked to finish eighth in the CAA Preseason Poll, while outfielder Javon Field was picked to the leagues preseason team.