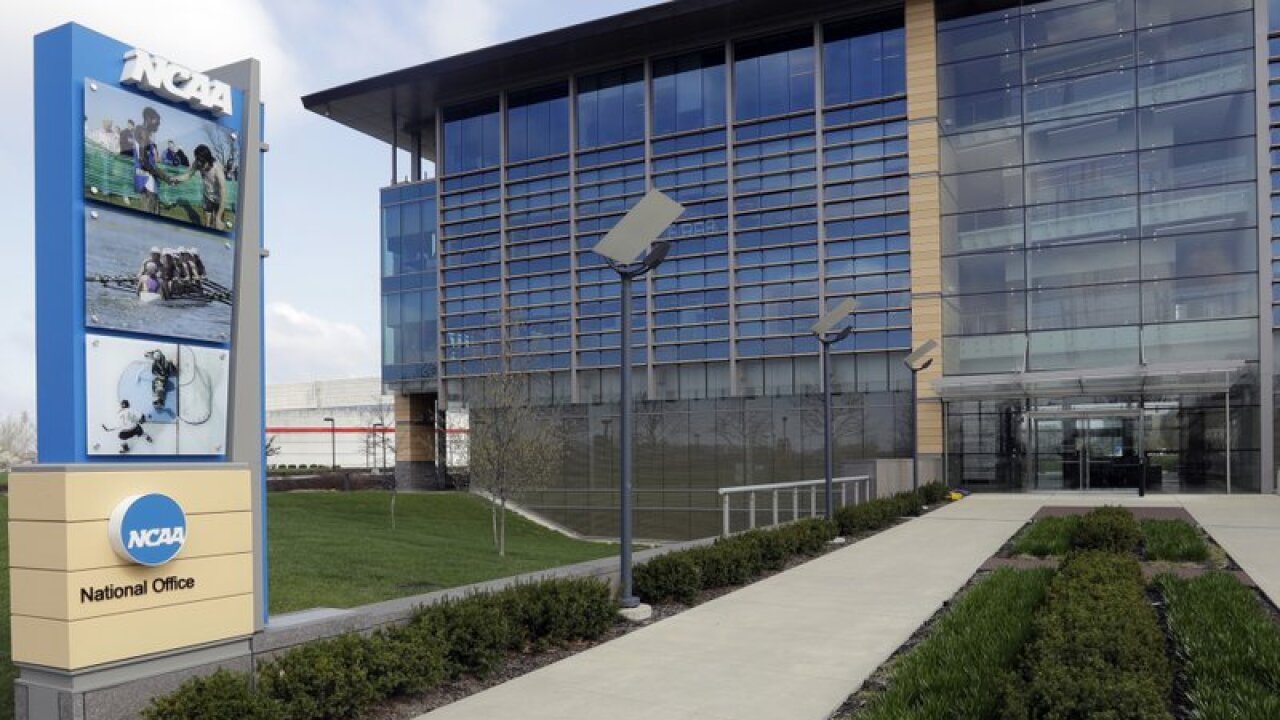 INDIANAPOLIS, Ind. - Friday, the NCAA Division I Board of Directors granted a blanket waiver to all fall sport student-athletes.

“We want to provide opportunities for student-athletes whenever possible,” said acting board chair Denise Trauth, president of Texas State. “We understand it will be complicated and different, and we’re not certain how it will look. But we believe it’s important to try to give students that championship experience.”

Seniors will be permitted to return next year and not count against a sport’s roster or scholarship limits. Underclassmen will get access to a waiver they can use to extend their careers, but beyond the 2021-22 academic year, those athletes will count against scholarship and roster limits. So, for example, Clemson junior quarterback Trevor Lawrence, who started as a freshman, could conceivably play a full 2020 season and two more.

And while the NCAA is giving back the eligibility, no athlete is guaranteed financial aid or a scholarship. Those decisions will be left to the schools.

The big difference between applying this model to fall and spring is football, where FBS teams can have up to 85 scholarship players and the FCS limit is 63. Those scholarship can range from $30,000 per year to pushing $80,000 at a private school like Notre Dame or Stanford. With colleges and their athletic departments facing massive revenue losses as a result of the pandemic, funding extra scholarships will be challenging.

Iowa of the Big Ten, which hopes to play football in the winter and spring, announced Friday it was discontinuing four sports: men’s tennis, men’s and women’s swimming and diving, and men’s gymnastics.

Major college football teams could end up with 100 or more scholarship players next season. The thought of bringing back a bunch of sixth-year seniors will bring smiles to some coaches — especially at programs that rely more on developmental players than blue-chip recruits who tend to be short-timers anyway.

There are 257 Division I football programs (130 in FBS) that will start the 2021 fall season with, essentially, two freshmen classes, upward of 40 players who still have four years of eligibility left. There are no plans as of now to adjust scholarship limits after next year to address the clogged pipeline.

Eventually that could squeeze out high school players as college teams divert scholarships to players in the transfer portal or keep some tied up an extra year on players who want to cash in the 2020 eligibility they have in the bank.

The protections are effective immediately.