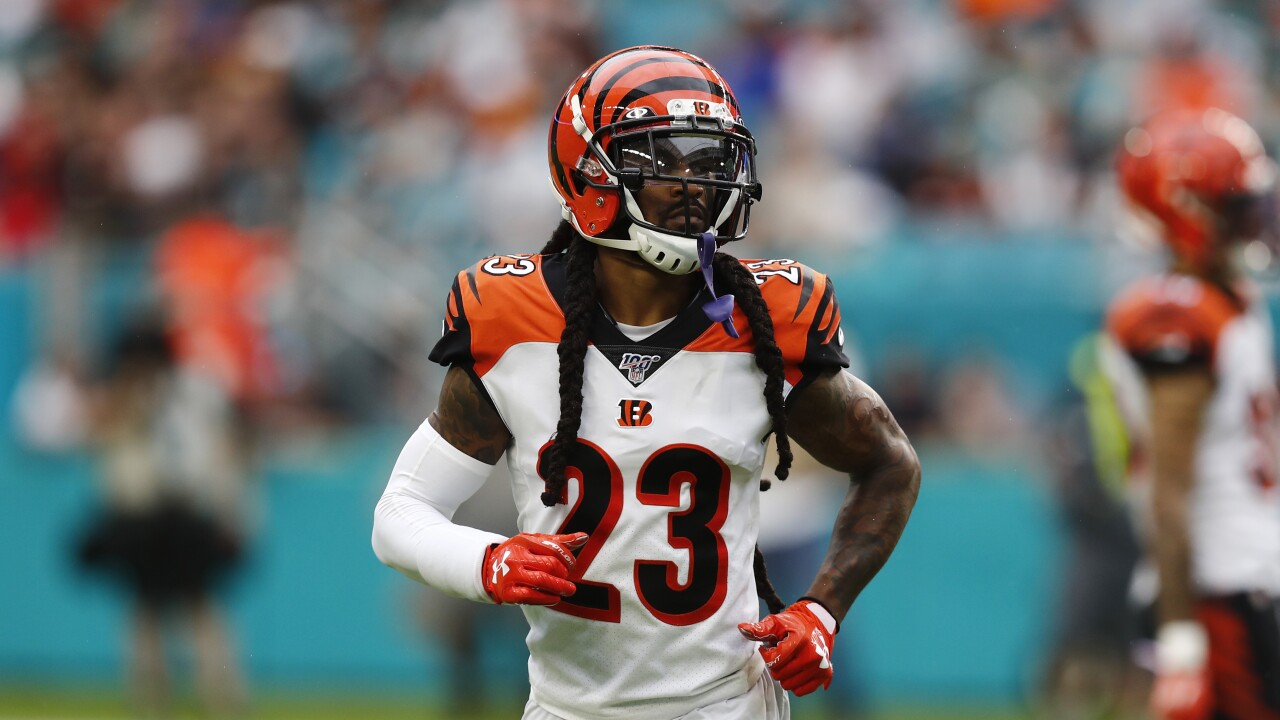 Webb was released by the Cincinnati Bengals Wednesday. Last season, the defensive back played in 15 games (12 starts) for the Bengals and recorded 37 total tackles, one interception and seven passes defensed. He had signed with the team as an unrestricted free agent in March last year.

The fourth round selection in the 2014 NFL Draft (114th overall) by the Dallas Cowboys has played in 80 career games with Dallas, Pittsburgh, Tennessee, New Orleans, New York Giants and Cincinnati.

As a senior at William & Mary, Webb native earned All-America honors by the Associated Press, The Sports Network and Phil Steele. Additionally, he was one of the most-decorated players in Colonial Athletic Association history with nine postseason all-conference honors. He finished his career ranked among W&M's all-time top 10 in interceptions (11) and punt return yards (603).