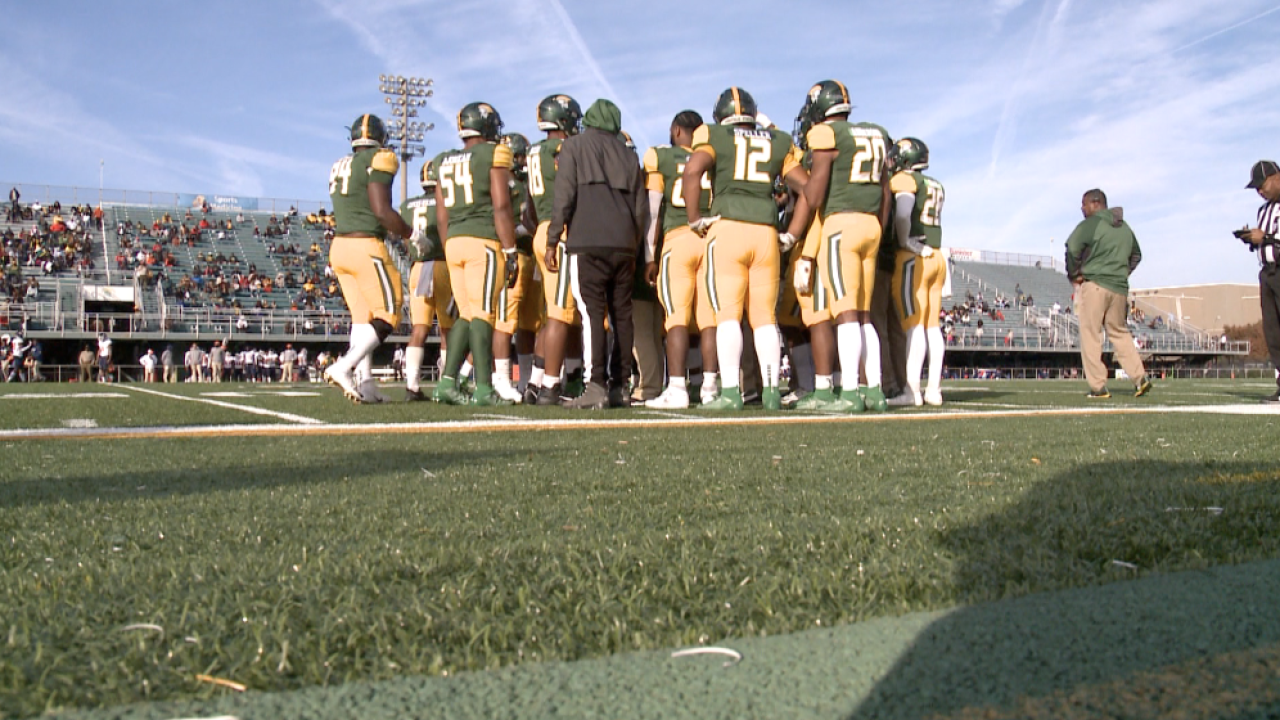 The MEAC postponed fall sports seasons until the spring semester due to the COVID-19 pandemic with a focus on a six-game, regionalized format for football beginning in February. NSU will play a home-and-home series against each of three opponents that along with the Spartans comprise the conference’s Northern Division – Howard, Morgan State and Delaware State.

“Our players are looking forward to the opportunity to play this spring,” head coach Latrell Scott said. “They’ve done a good job adjusting to the circumstances we’ve all had to deal with this fall and are eager to hit the field this February.”

The Spartans open the season on Feb. 20 at home against Delaware State. The following week, Feb. 27, NSU plays its first road game at Howard. After an off week, the Spartans return to the road to face Morgan State on March 13.

The second half of league play begins on March 20 as NSU welcomes Howard to Dick Price Stadium. The Spartans play their final road game on March 27 at Delaware State. Following another off week, NSU caps its regular season at home on April 10 against Morgan State. Game times are yet to be announced.

The MEAC champion will earn an automatic berth to the Division I Football Championship Subdivision (FCS) playoffs, which begin April 24.