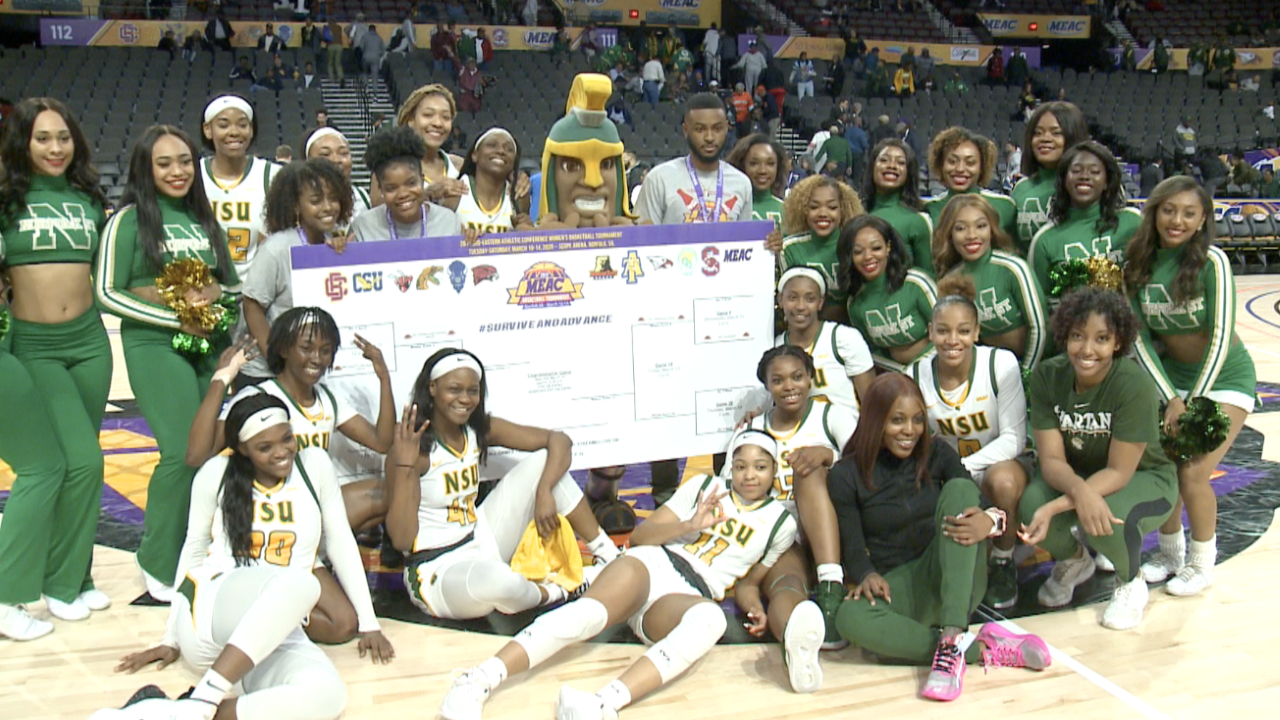 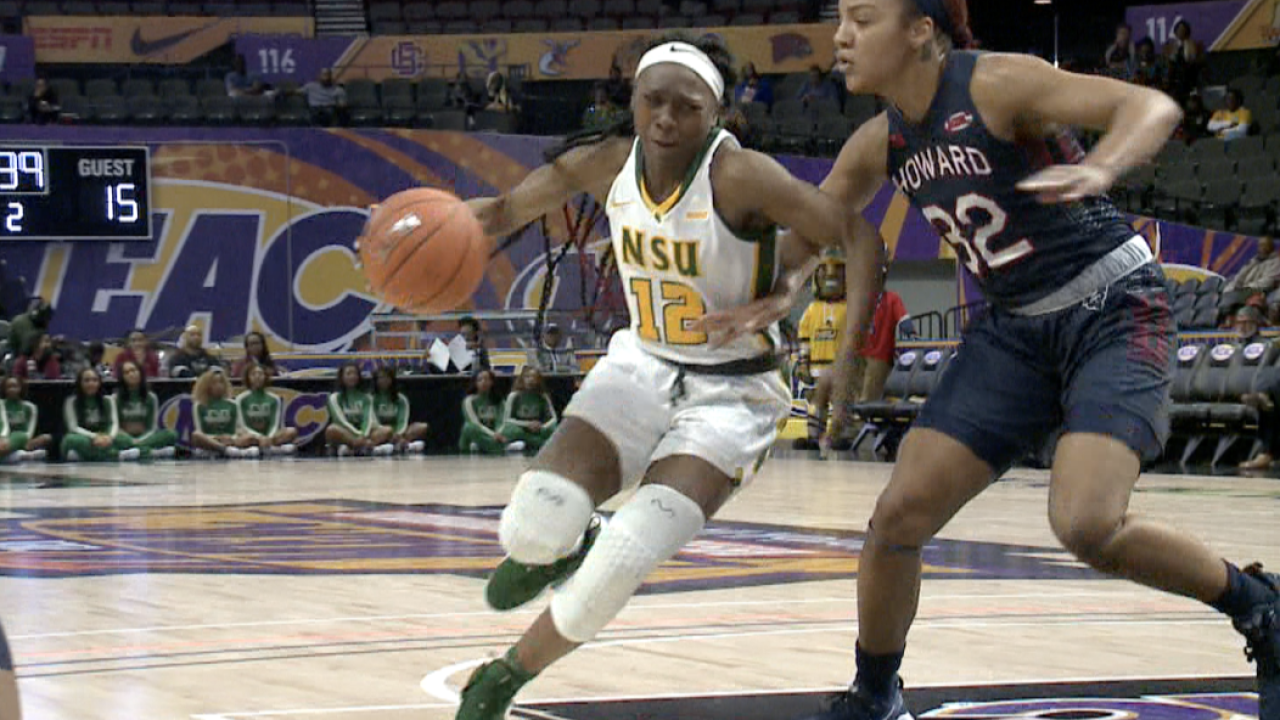 NORFOLK, Va. (NSUSpartans.com) – The Norfolk State women's basketball team took advantage of big first and third quarters, running away from the Howard Bison 76-45 in the MEAC Tournament Quarterfinals on Wednesday afternoon at the Scope Arena.


Highlights from today's BIG win by the @NorfolkStateWBB Spartans, who beat Howard 76-45 in the @MEACSports Tournament quarterfinals


The Spartans took control early, outscoring the Bison 24-9 in the first quarter. The Bison took an early 5-2 lead, but the Spartans responded with a 22-4 run to end the period while shooting 10-of-16 from the field (62.5%). Spartans forced six turnovers with four steals, scoring 11 points off turnovers in the opening period.

The second quarter was more evenly contested, with a slight 15-14 advantage going to the Spartans. Both teams shot fairly well from the floor in the second period, and were fairly even in rebounding. The Spartans' Chanette Hicks started to heat up in the second, scoring nine of her 18 points in the period.

The Spartans came out on fire again to start the second half, outscoring the Bison 27-8 in the third period. NSU scored the first 20 points of the quarter, holding Howard to score their first basket of the third with just two minutes remaining. NSU went 8-of-15 (53.3%) from the field in the third, while holding Howard to shoot just 3-of-10 (30%). The Spartans were also aggressive attacking the paint and getting to the free-three line, going 9-of-12 (75%) from the charity stripe. Up by 35 points to start the fourth quarter, the Spartans cruised the rest of the way.

The Spartans continue the MEAC Tournament with the winner of No. 6 Delaware State and No. 3 Morgan State in the Semifinals on Friday at 2 p.m.