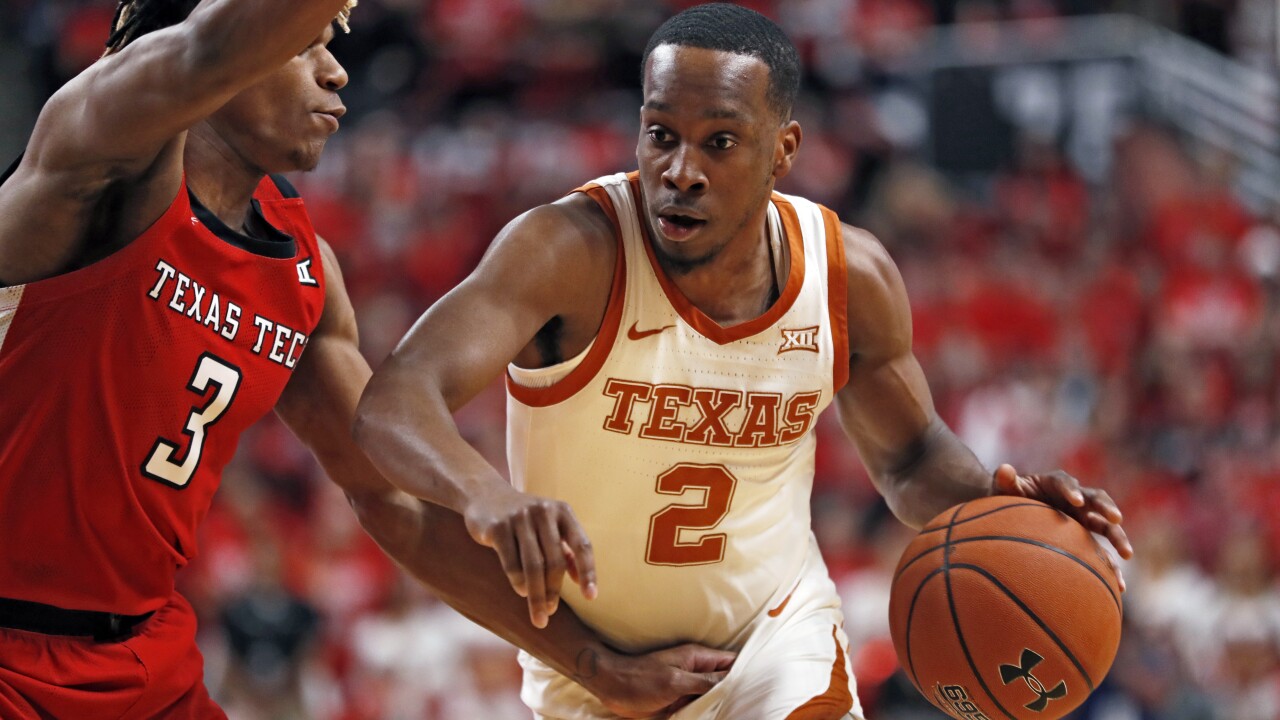 IRVING, Texas (TexasSports.com) - University of Texas senior guard Matt Coleman III, a Norfolk native, was named to the Preseason All-Big 12 team for the upcoming 2020-21 season. The awards and teams are chosen by head coaches, who were not allowed to vote for their own student-athletes.

Coleman, who attended Oak Hill Academy after two seasons at Maury High School, returns for his fourth year as the starter at point guard. He has played and started 101 of a possible 102 games during his first three seasons and has scored 1,092 points in his career. An All-Big 12 Third-Team selection as a junior, Coleman led the team in scoring (12.7 ppg), assists (3.4 apg), steals (40) and minutes (33.6 mpg) and converted 39.5-percent (45-114) from three-point range last year.