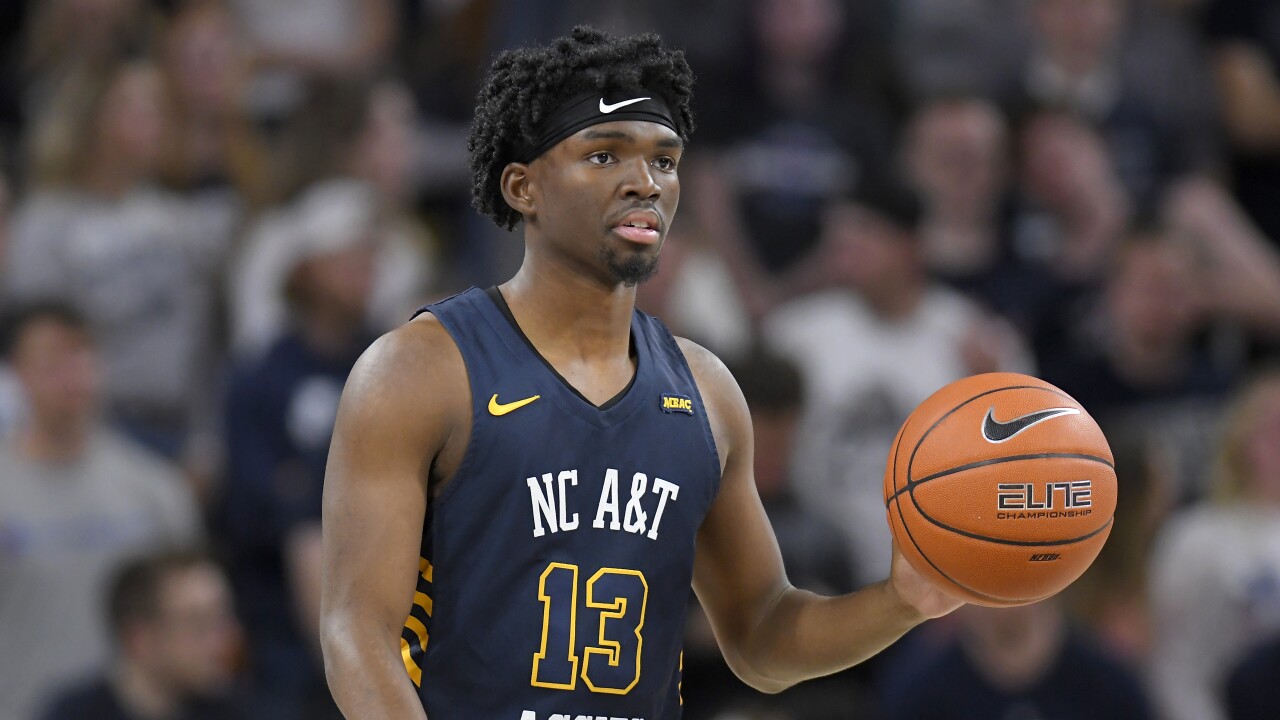 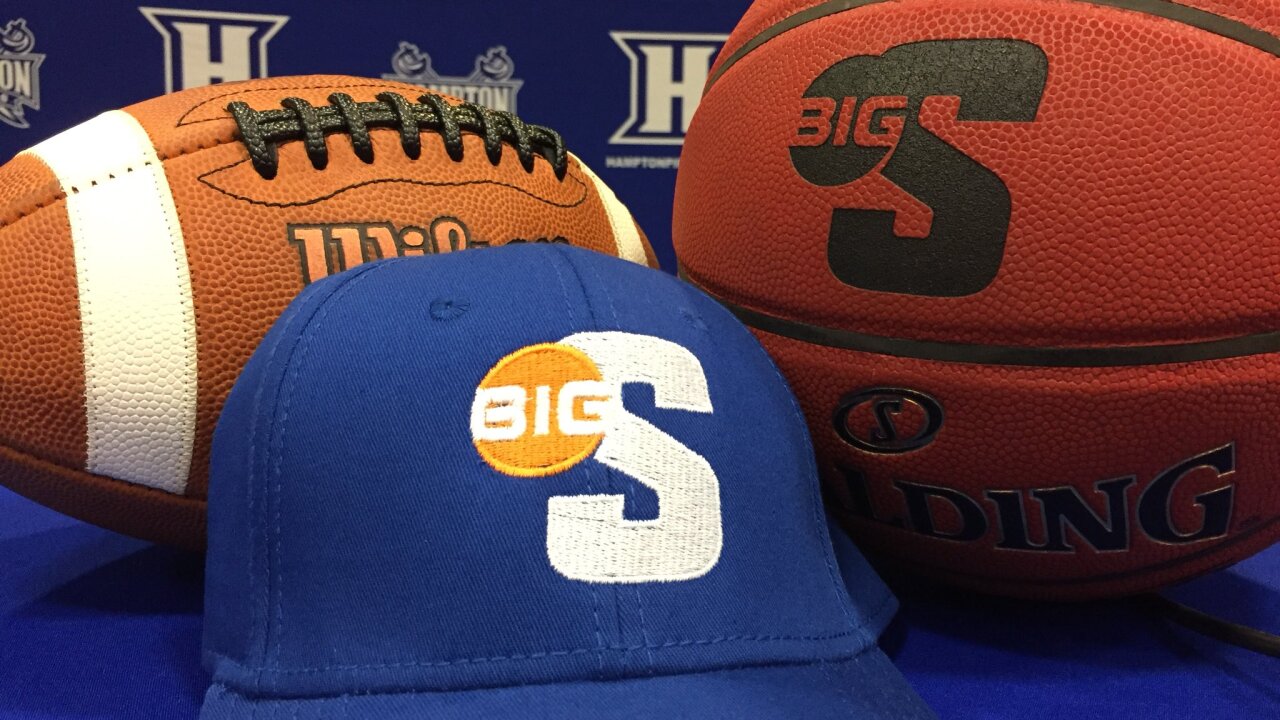 GREENSBORO, NC (AP) — North Carolina A&T is moving out of the conference of historically black colleges that it formed nearly 50 years ago to the Big South Conference, school officials announced Friday.

The school’s 13 trustees voted to leave the Mid-Eastern Athletic Conference on June 30, 2021, and move to the Big South the next day.

University leaders said A&T is making the move primarily to help student-athletes by significantly reducing time spent traveling to games. While the Big South’s three football-only schools are in Alabama, Georgia and New Jersey, the conference’s 11 current full-time members are all located in the Carolinas and Virginia.

“We have been looking carefully at our opportunities in athletics for five years and more intensively over the past year,” A&T Chancellor Harold Martin said in a statement released by the Big South Conference.

“We’re pleased to have brought that process to fruition and excited to be ushering in a new alliance with the Big South,” Martin said. “This move makes great sense for our student-athletes, for our fans and for our bottom line. We will always have a place in our hearts for the MEAC, and we look forward to what the new conference will make possible for the Aggies.”

The vote was not unanimous. The lone no vote came from retired judge and A&T graduate Paul Jones, who said he was concerned that alumni might not support the school’s teams because the school will no longer share a conference with its traditional rivals.

A&T leaders said they plan to continue playing traditional rivals — N.C. Central and other historically black colleges and universities — in football and other sports.

W. Taylor Reveley IV, president of Longwood University and the Big South Conference, called A&T “a perfect fit for the Big South” because of “its location, its proud history and academic reputation, its loyal base of alumni and other supporters, and its commitment to excellence.”

A&T is the second school to leave the MEAC for the Big South. Hampton University in Virginia joined the Big South in 2018.

In a statement, the Mid-Eastern Athletic Conference (MEAC) Council of Chief Executive Officers (CCEOs), chaired by Dr. Wayne A.I. Frederick, President of Howard University, confirmed the current makeup of MEAC member institutions are united to remain a viable and sustainable Football Championship Subdivision (FCS) conference and are committed to academic and athletic excellence for our students and student-athletes.

Dr. Frederick said, “The MEAC has a rich history of producing student-athletes that excel in sports as well as academics. We are committed to working with our partner institutions to meet their needs and ensure the future of the conference for generations to come."

Furthermore, other conferences have approached our member institutions about potential realignment; however, our members have felt that the MEAC is a great fit for their respective institutions and student-athletes academically, athletically, financially and from a branding standpoint. The MEAC will continue to explore conference expansion in the future, as we have done in the past, led by Dr. David Wilson, President of Morgan State University, who is the chair of the New Membership Committee. We will work with North Carolina A&T State regarding its transition from the MEAC and wish them well on their new journey. Again, the conference’s membership remains committed to the MEAC and looks forward to an even brighter future.