ODU football to face Gamecocks in 2024 at South Carolina 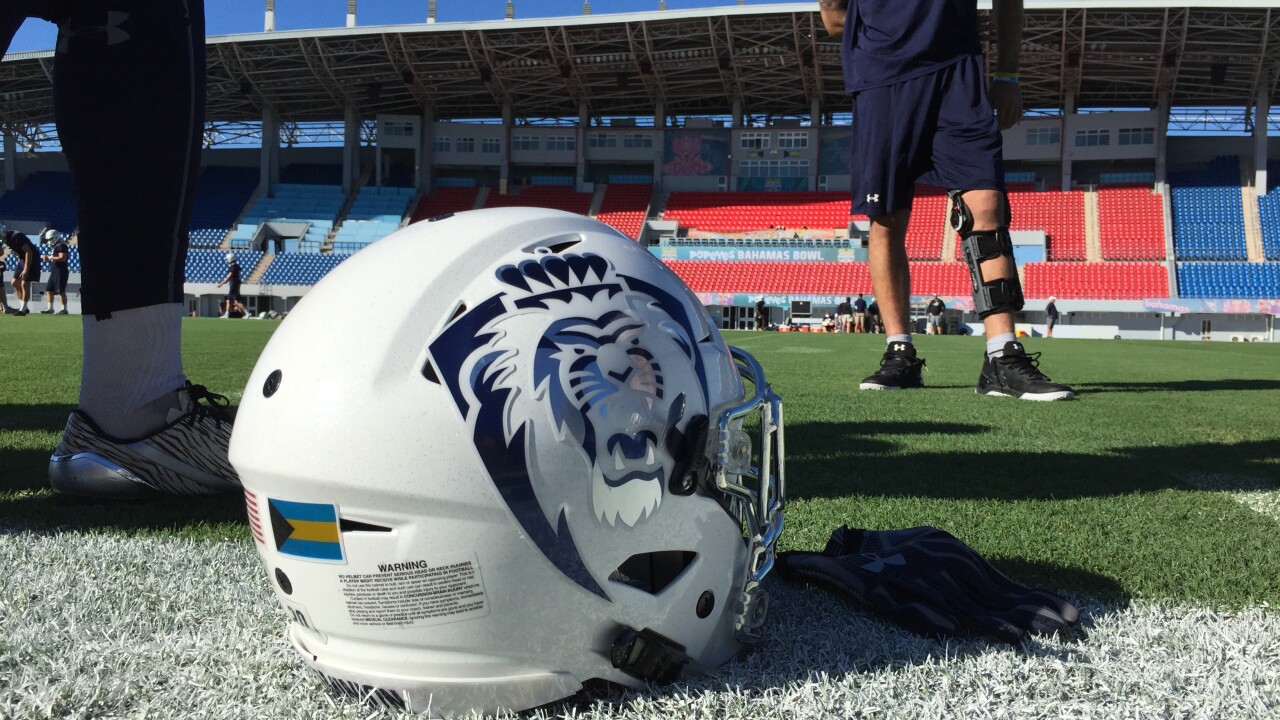 A member of the Southeastern Conference, generally ranked as the nation's best football conference, South Carolina will pay ODU a $1.5 million guarantee to play in Columbia's Williams-Brice Stadium. It will be the largest payout ODU has ever received.

The game strengthens an already attractive 2024 schedule for the Monarchs, who host Virginia Tech and East Carolina. A fourth non-conference game likely will be played at home against a Football Championship Subdivision team.

ODU began playing football in 2009 and quickly became the best startup program in FCS history. The Monarchs finished in the FCS Top Ten in 2011 and 2012 before making the transition to FBS over the next two seasons.

The Monarchs went to their first bowl game in 2016, beating Eastern Michigan in the Bahamas Bowl, and finished 10-3.

Stewart said South Carolina's outstanding football reputation, and its proximity to Norfolk, were reasons why he sought to schedule the Gamecocks.

Columbia is a 5 1/2-hour drive from Norfolk and Stewart said ODU hopes to bring a sizable contingent. ODU's fan base is among the best in Conference USA.

Williams-Brice Stadium seats 80,000 people and is generally ranked among the nation's elite stadiums. It has the look and feel of an NFL facility and South Carolina's fan base is one of the most loyal in the nation.

"The unique tailgating experience, and the cabooses at South Carolina, should be on the bucket list for every college football fan," Stewart said.

South Carolina offers one of the nation's best pre-game experience that includes dozens of retired railroad cabooses, many replete with sleeping quarters, bathrooms and AC, that fans use for tailgating.

"We're excited to have an SEC team like South Carolina on our schedule," Rahne said.

"My personal experience is that Williams-Brice Stadium is one of the most electric atmospheres in college football and I'm confident that energy will bring out the best in our players."