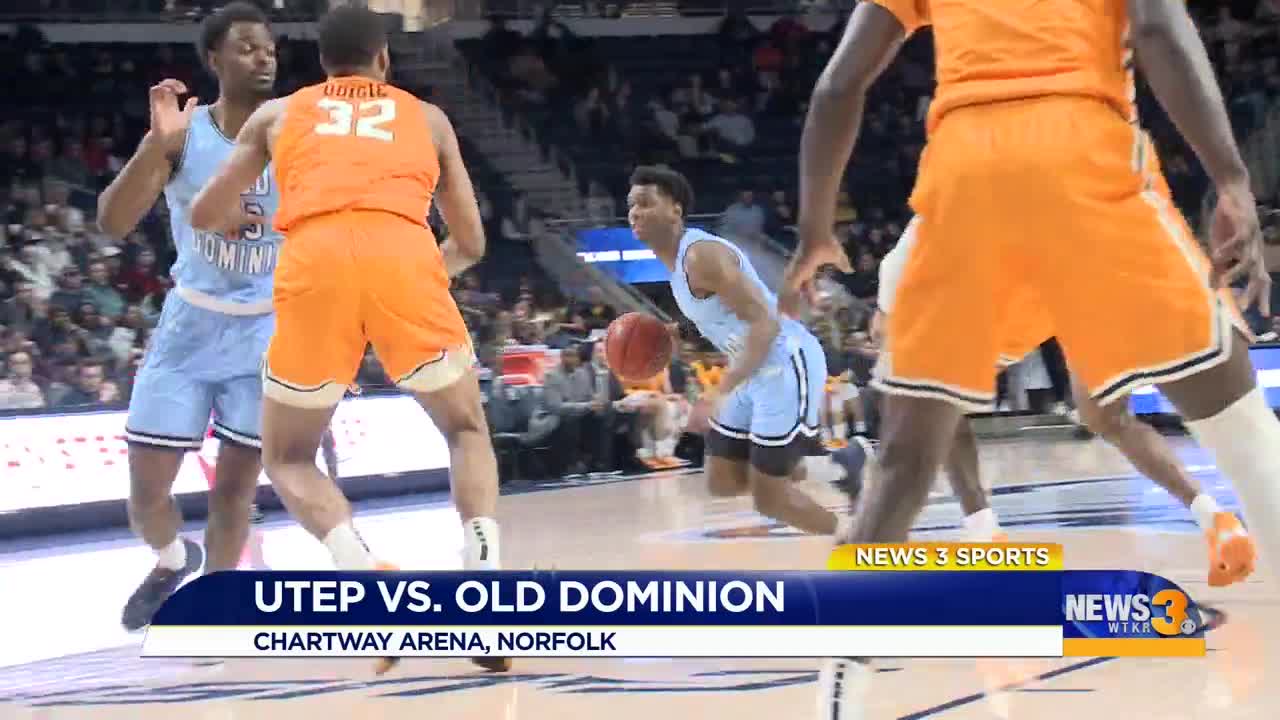 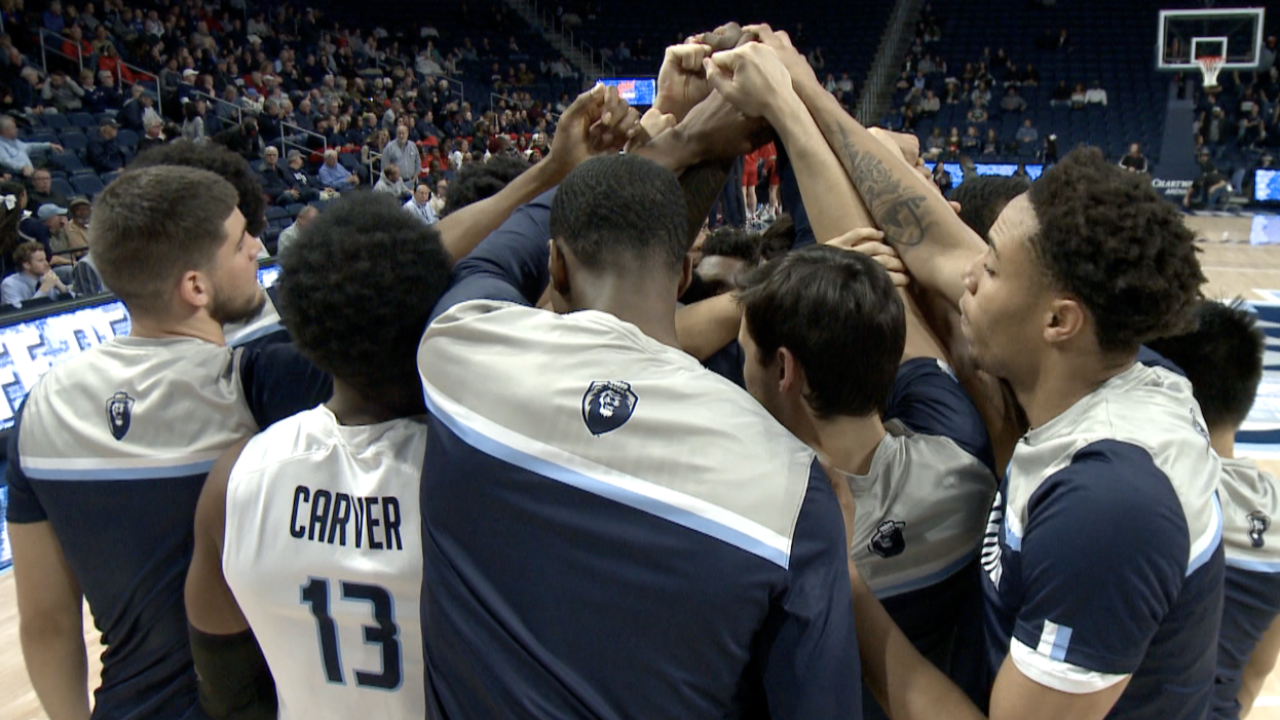 NORFOLK, Va. (ODUSports.com) – Five Monarchs scored in double-figures as the Old Dominion men's basketball team (10-15, 6-6 C-USA) cruised to a 72-53 victory over UTEP (13-12, 4-8 C-USA) on Saturday night at Chartway Arena in front of 6,820 fans. Kalu Ezikpe (15 points and 10 rebounds) and Aaron Carver (11 points and 14 rebounds) both recorded double-doubles. Malik Curry poured in a game-high 18 points, to compliment a career-high eight assists and four rebounds.

"Man, it feels good to win," said ODU head coach Jeff Jones. "This feeling is a good one. A lot of different guys chipped in. I thought this performance was very workman-like. I'm real pleased with the win. This is a good night for ODU."

The Monarchs claimed a 34-25 lead at halftime, behind a half-high 11 points from Green. Ezikpe followed with 10 points and five rebounds. ODU forced 12 turnovers in the opening 20 minutes.

Old Dominion will return to the hardwood on Thursday, Feb. 13, when the Monarchs travel to Houston for a showdown against Rice. Thursday night's game will tip at 8:00 p.m. ET.