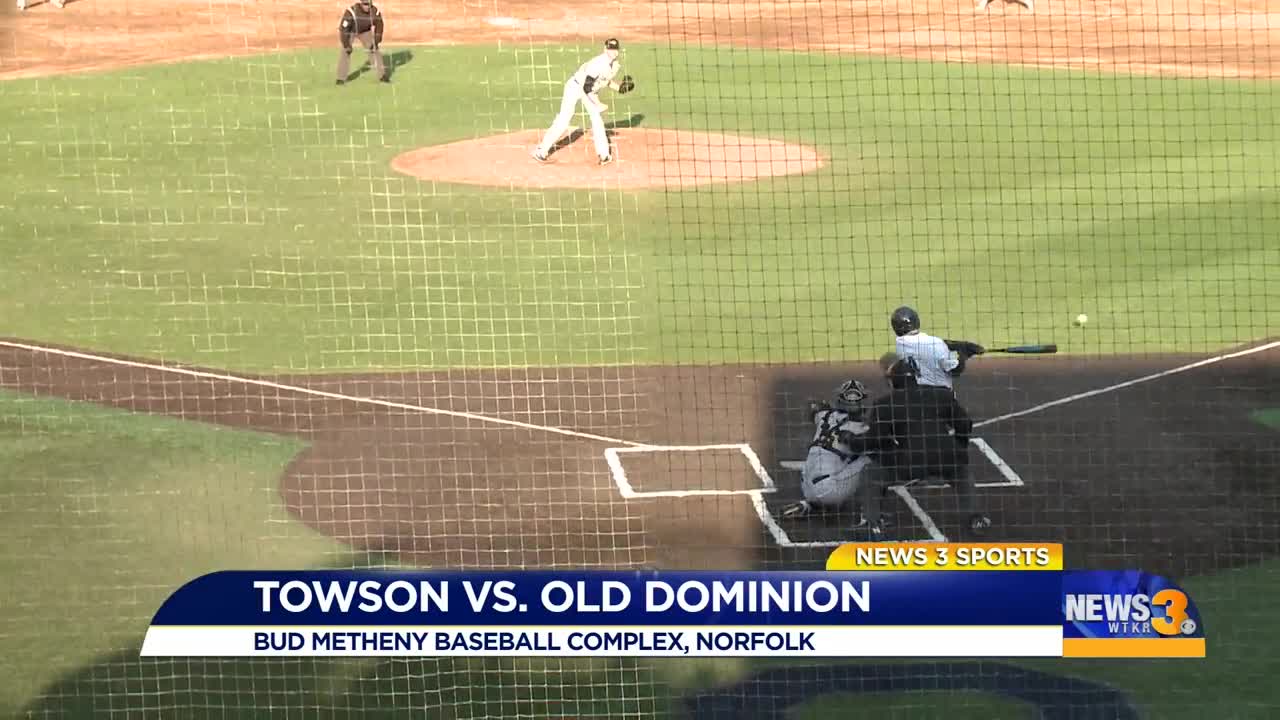 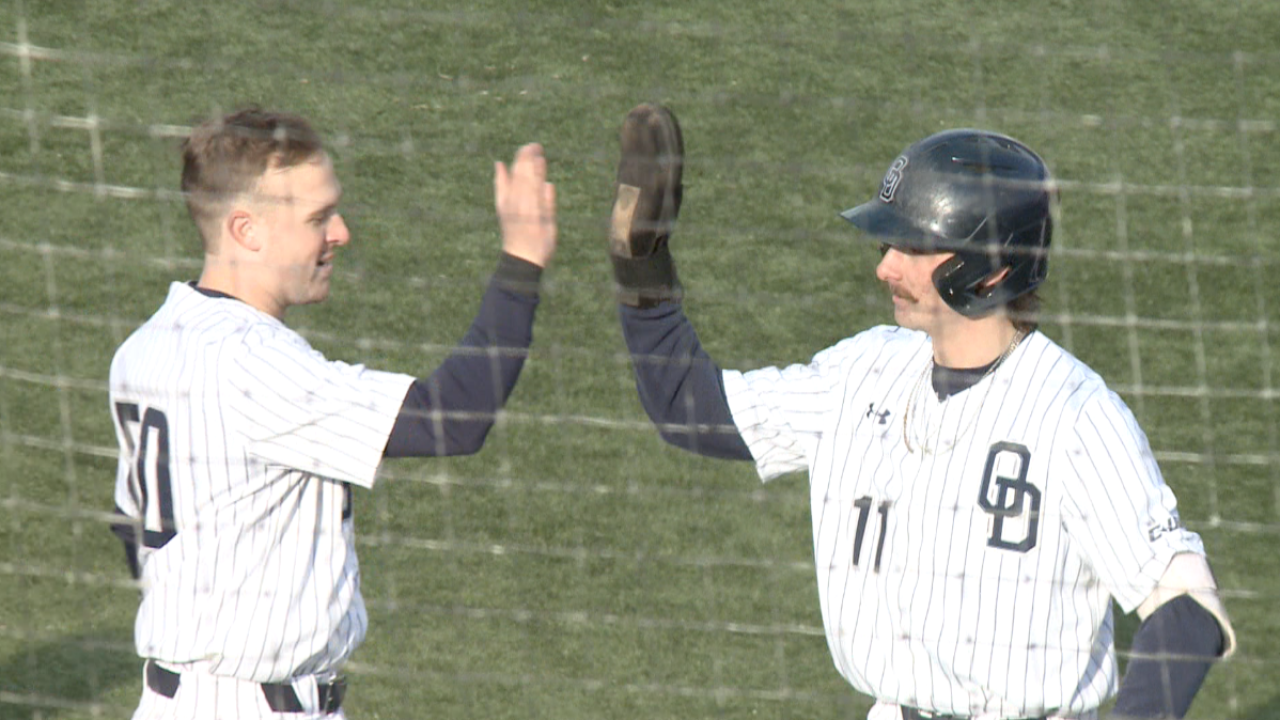 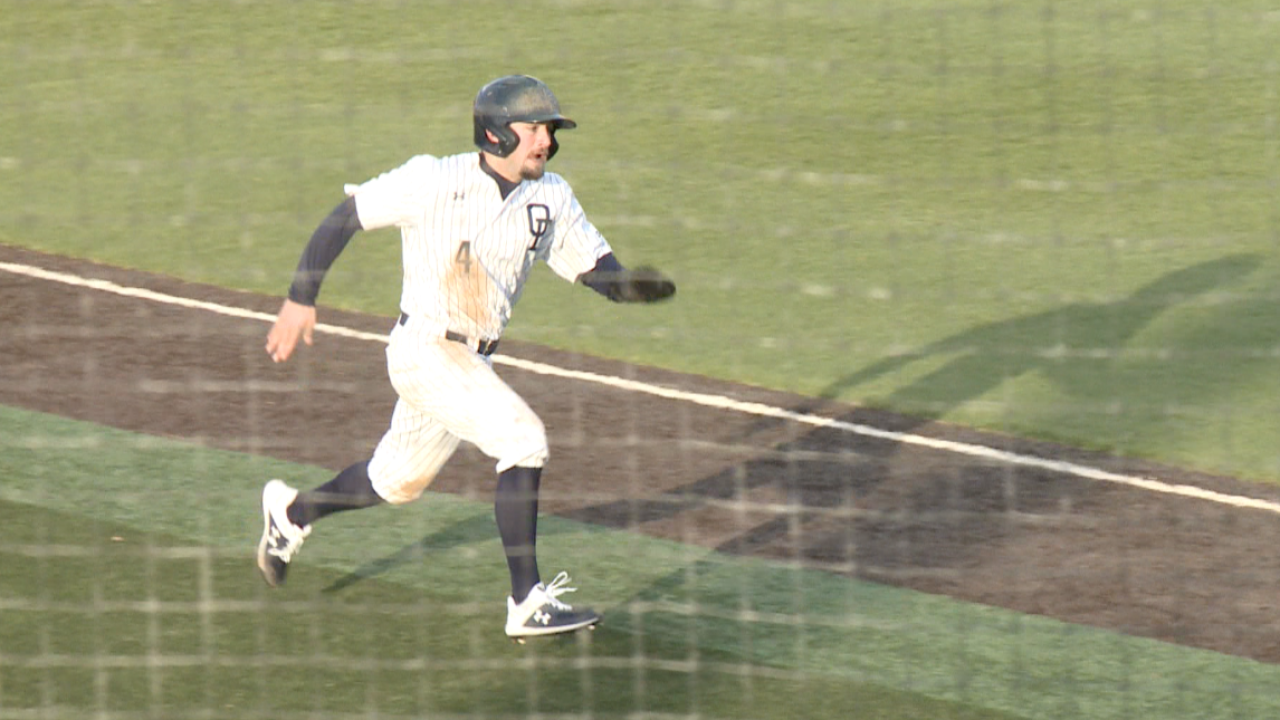 After Towson (0-1, 0-0) clawed back into the Monarch lead with two runs in the seventh, ODU answered with two more runs and did not allow the Towson offense to score in both the eighth and ninth innings.

"It was a good ballgame. Probably a closer game than 9-5. We got a couple in the bottom of the eighth to break it open," explained head coach Chris Finwood. "I thought we played ok. I know the guys were excited offensively. It wasn't a great day to hit and we scored nine runs having said that but the game was won because we played better defense then them."

Towson opened the game strong, earning a run in the first inning of the 2020 season. The Monarchs responded in the second inning when newcomer Austin LaFollette jumped to first base, allowing Tommy Bell to earn a run and tie up the ballgame. The Monarchs picked up its offense in the fourth with six key runs.

Prior to the game, both teams observed a moment of silence in honor of Matt Tyner's wife. Tyner, Towson's head baseball coach, is taking a leave of absence from the program following the death of his wife.

Up Next
ODU will continue its home series with the Tigers on Saturday, Feb. 15 at 2 PM. Ryne Moore is projected to start on the mound for the Monarchs.