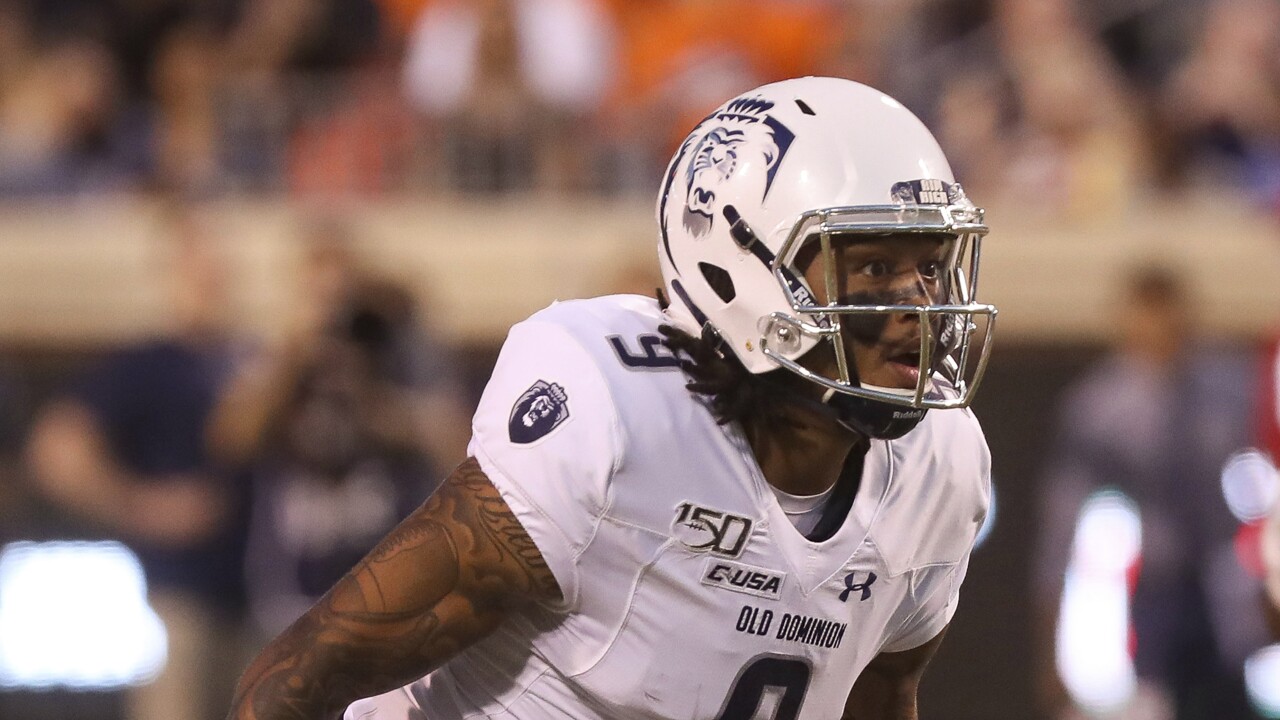 NORFOLK, Va. - In August, when only 13 other Football Bowl Subdivision (FBS) programs had announced plans to postpone/cancel their fall seasons, Old Dominion University announced it was canceling football and all fall sports due to COVID-19.

Following ODU's decision, multiple conferences announced their own plans to postpone the fall football season. However, as of this week, every FBS league that made that decision has reversed course and decided to play - including the Pac-12, Mountain West and MAC this week. But ODU will not be swayed.

"We remain committed to this decision with the health and safety of the student-athletes, their families, coaches, our fans and the community as the priority," the athletic department said in a statement provided to News 3. "The University’s position on football has not changed and we look forward to resuming ODU football in the fall of 2021."

Noteworthy, this statement says ODU football will be back on the field in the fall of 2021. In the initial announcement, Athletic Director Dr. Wood Selig said, "he hopes fall sports can be played in the spring, but first and foremost it has to be safe for everyone involved and would also require NCAA approval.”