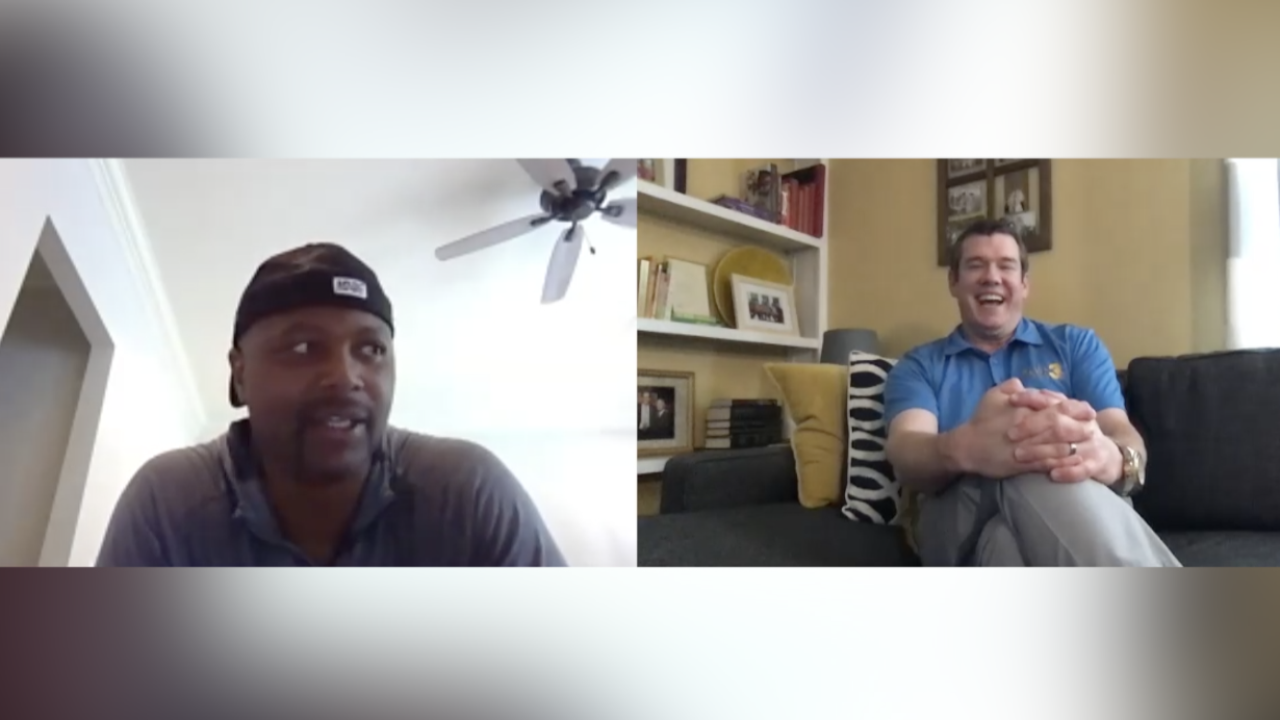 Here's an extended online version of Wink's 1-on-1 interview with New Orleans Saints wide receivers coach Ronald Curry - considered by many to be the greatest high school athlete Hampton Roads has ever produced.