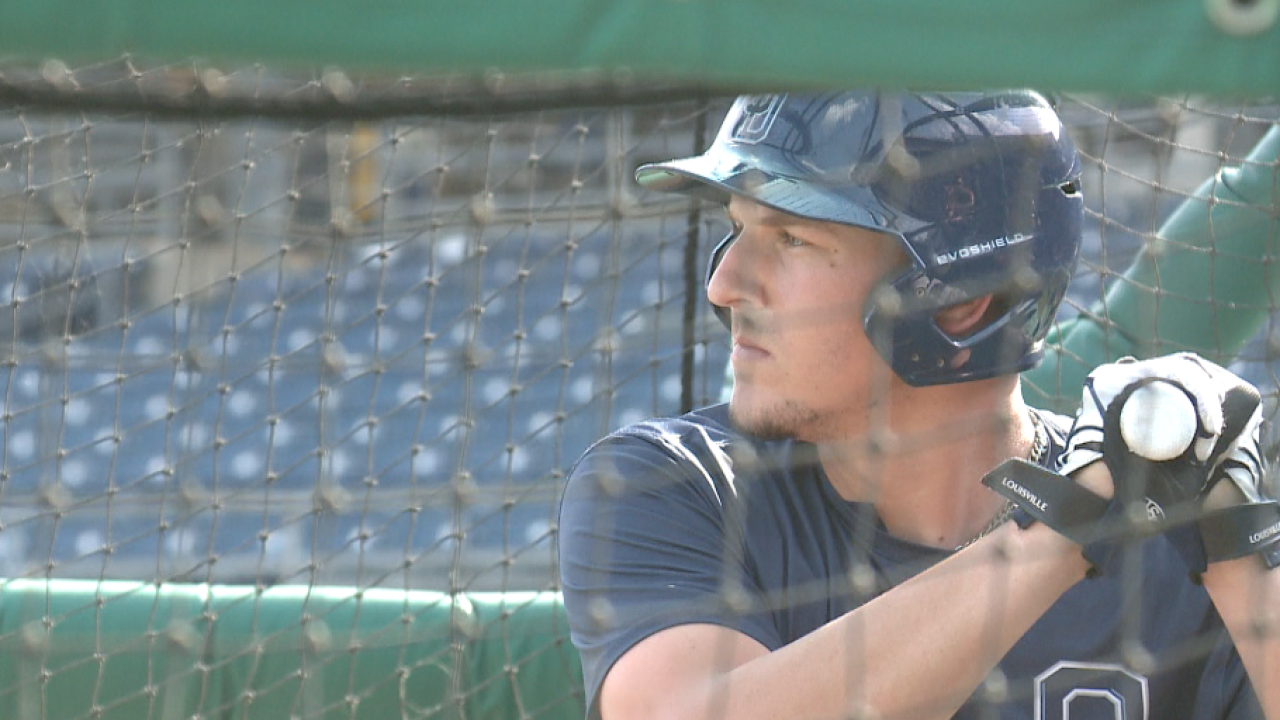 HAMPTON, Va. - It was a season that started late due to COVID-19, but the Peninsula Pilots baseball club is going out with a bang during their final week of the 2020 campaign.

According to sources with direct knowledge of the arrangements, sandwiched around their season finale vs. the Martinsville Mustangs on the 6th, the Pilots will host a pair of exhibitions vs. a squad of area baseball standouts. Many members of the "C Team" are currently members of Major League Baseball organizations. The "sandlot-style" contests will be played at War Memorial Stadium in Hampton, with first pitch scheduled for 7:05 p.m.

UPDATE (Sunday Aug. 1st): These contests are now confirmed by the Pilots. However, due to impacts from Tropical Storm Isaias - the exhibitions will now take place August 5th and 7th at War Memorial Stadium. First pitch is still scheduled for 7:05 p.m.

Among the players competing against the Pilots, a collegiate summer league team playing their 21st season in the Coastal Plain League, are several standouts with local and regional ties. Former Old Dominion University slugger and current minor leaguer Vinnie Pasquantino will be playing for his father, C Team manager Dennis Pasquantino. Former University of Virginia national champions Connor Jones (2nd round MLB Draft pick in 2016), Alec Bettinger (10th round, 2017) and Nathan Kirby (1st round, 2015) will also be part of the exhibitions. Along with former Pilots players Josh Winder and Nate Eaton, current ODU players Brock Gagliardi, Matt Coutney, Dominic Claxton and Carter Trice will also suit-up for the C Team. The 43rd overall selection in the 2018 Major League Baseball amateur draft, former Wake Forest University star Griffin Roberts, is also on the C Team roster along with many other players whose names fans around the state will recognize.