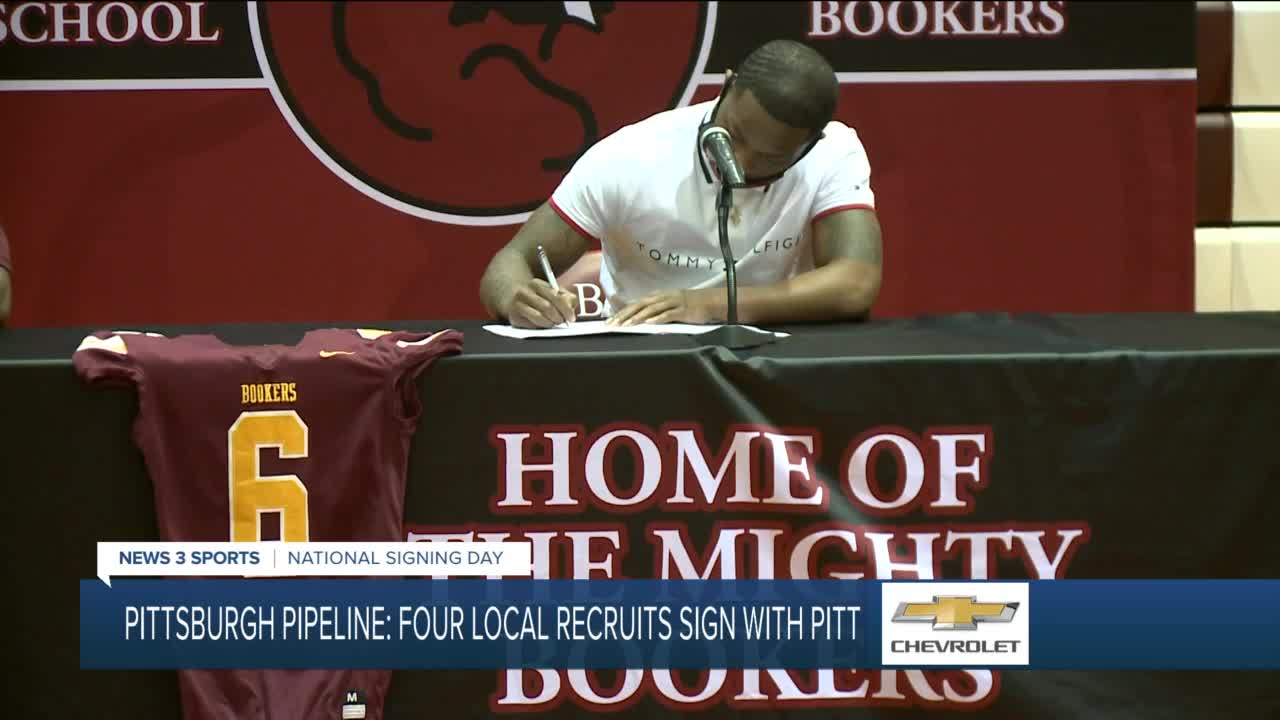 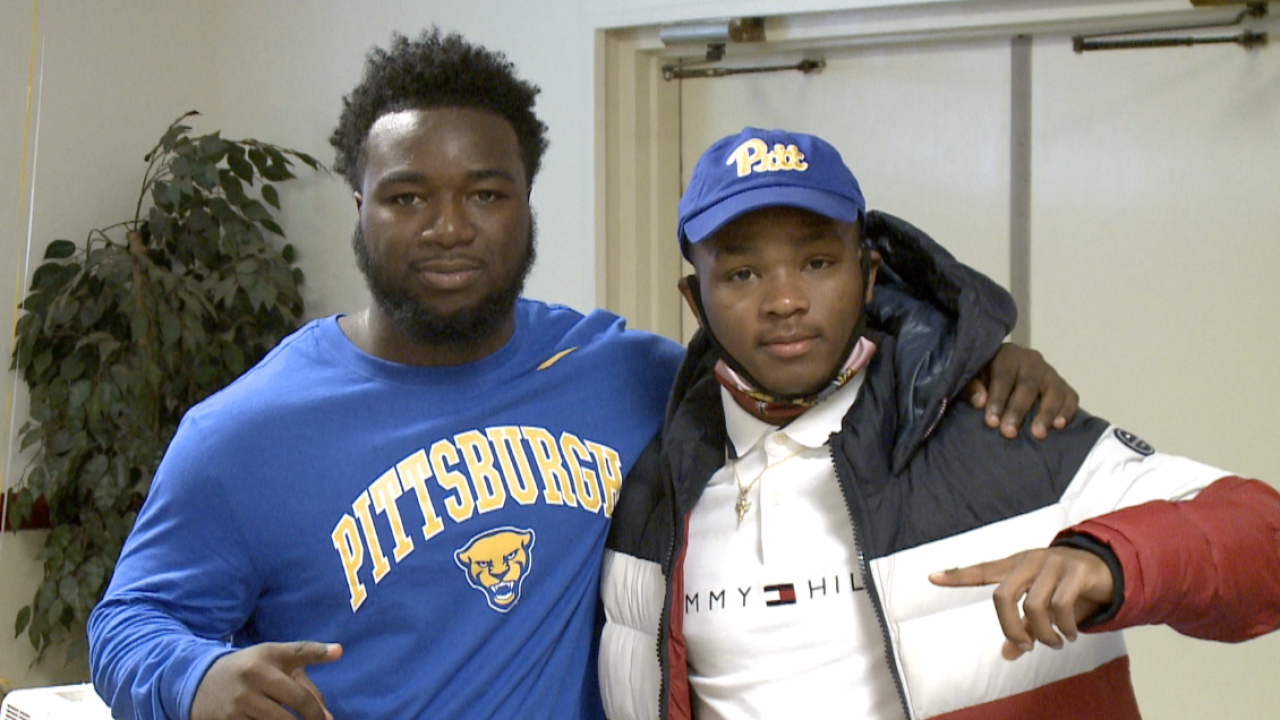 HAMPTON ROADS, Va. - While most of us dealt with rain Wednesday in Hampton Roads, there was also a heavy dose of hail. Hail to Pitt.

Four of the top eight high school football prospects in our area signed National Letters of Intent to play college ball for the University of Pittsburgh.

"We all have the same opportunity," explained Booker T. Washington High School running back Rodney Hammond - a Pitt signee. "We're going to college together - we'll make it to the league together."

In doing so, the prospects join a program which plays in the same division of the ACC (Coastal) as Virginia Tech, Virginia, North Carolina and Duke.

"Our away games are going to be home games to my family," Newton explained. "They can drive to any one besides the ones in Florida."

"We're going to compete for a national championship," Alston added. "That's going to happen at Pitt."

"I'm going to just prove to them who I am," Brown revealed. "I hope to show them what I do, and most definitely make the best out of it."

Beatty is the former head coach at Virginia Beach's Salem and Landstown High Schools. He also worked one year on the staff at Hampton University.

"That’s home to me, so I’m always going to rep the 757," Beatty told News 3 Sports Director Adam Winkler via Zoom Wednesday. "That will never change no matter where I’m at. The relationships down there, they’re more well-rooted. You stay friends with those people no matter where it is that you are."

Coach Beatty knows 'The 757' and its talent. So, on this National Signing Day, he's bottled it up and is bringing it up to Pittsburgh.