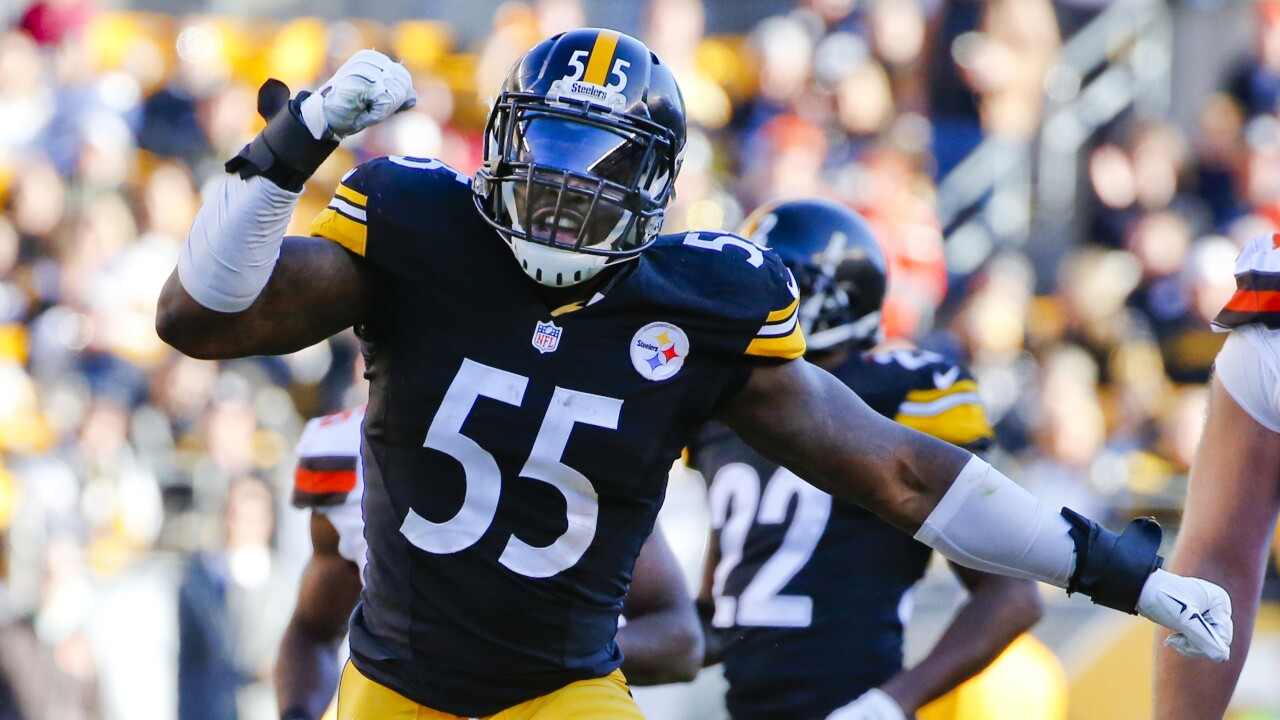 HARRISONBURG, Va. (JMUSports.com) - James Madison has announced its 2020 Athletics Hall of Fame class, with eight decorated individuals set to be recognized and inducted.

The 2020 class will include Portsmouth's Arthur Moats, a JMU football standout from 2006-09.

The induction ceremony for the 2020 class has not been scheduled at this time. Typically, induction would occur during the fall of the class year, but logistics surrounding the COVID-19 pandemic have delayed the ceremony to a future date to be determined, likely not until 2021.

Moats, a Churchland High School alumnus, concluded his standout career as one of the most feared defensive players ever to don a JMU football uniform.

After earning plaudits and leading the defense through his first three seasons, Moats capped his JMU career in sterling fashion, winning the 2009 Buck Buchanan award as the best defensive player in the country as a senior, just the second JMU player in history to earn the award. In all, Moats' 29 career sacks still rank second all-time for the Dukes, while his 11.5 as a junior and 11 as a senior are still third- and fifth-most in JMU's single-season lists.

After concluding his JMU career, he was drafted in the sixth round of the 2010 NFL Draft by the Buffalo Bills, embarking on a successful nine-year career in the NFL where he was recognized multiple times for his community outreach and charitable works.