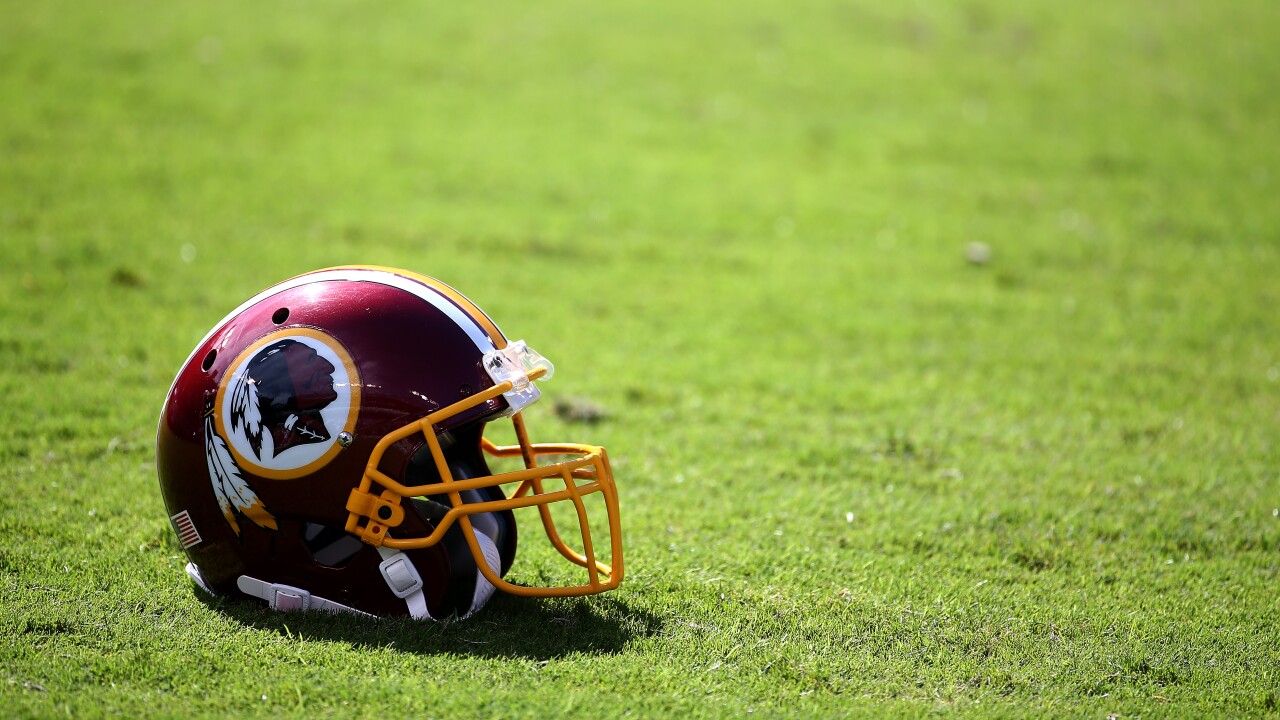 Davis, a three-time Pro Bowl selection (2015-17) has started in 174 of the 192 regular season games he has appeared in with the Carolina Panthers and Los Angeles Chargers. He has recorded 1,189 tackles (836 solo), 13 interceptions, 54 passes defensed and 18 forced fumbles per STATS LLC. As a member of the Panthers, he appeared in 11 postseason games with eight starts and notched 61 tackles (42 solo) and 2.0 sacks. He tallied seven tackles (five solo) in Super Bowl 50.

Vujnovich (6-5, 300) is entering his fourth NFL season after originally being signed by the Green Bay Packers as an undrafted free agent. He has appeared in 23 regular season games with 18 starts. Vujnovich, 29 years-old, attended Louisiana College where he appeared in 29 games (28 starts). He earned first-team All-American Southwest Conference honors as a senior in 2013.

Orchard, (6-3, 251), a five-year NFL veteran, entered the league after being selected in the second round (51st overall) of the 2015 NFL Draft by the Cleveland Browns. He spent three seasons with the Browns from 2015-17, before stints with both Buffalo and Kansas City in 2018. He was signed by the Redskins prior to Week 13 of last season.

For his career, Orchard has appeared in 43 regular season games with 13 starts. He has totaled 83 tackles (51 solo). In addition, he has 6.0 sacks, two fumble recoveries, two forced fumbles, six passes defensed and one interception.