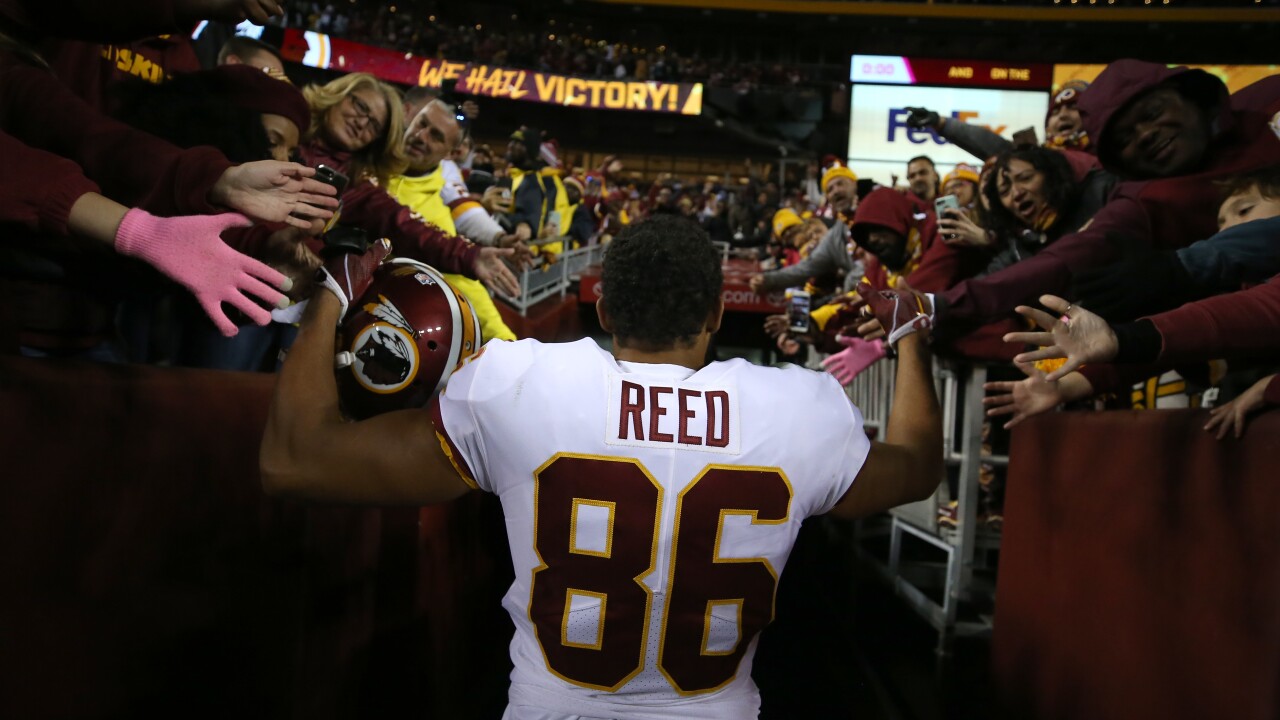 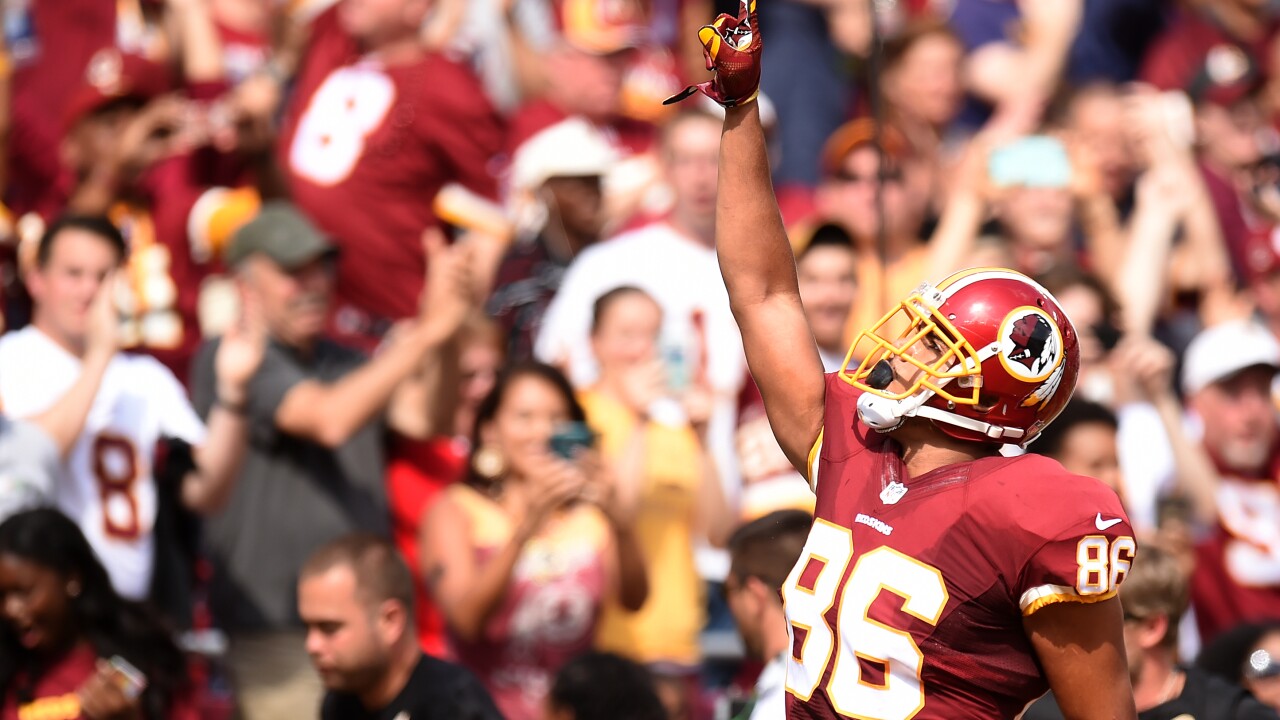 LOUDOUN COUNTY, Va. - Washington Redskins tight end Jordan Reed has been in concussion protocol since the third preseason game of the 2019 season, an August 22nd matchup with the Atlanta Falcons, and will reportedly be released by Washington as soon as he's cleared from protocol.

It was originally reported by The Athletic that Redskins head coach Ron Rivera confirmed the tight end has still not been released from the protocol.

While the team could release Reed before he's cleared, it makes more sense for Washington to wait. If Reed's released before being cleared to play the 2020 season he could be eligible for the Collective Bargaining Agreement's injury protection benefit of $1.2 million.

Reed, who has seven seasons of NFL experience, has a history of concussions. He missed regular season games due to concussions in 2013, 2015, 2016 and 2019. He also suffered two concussions as a college player at the University of Florida.