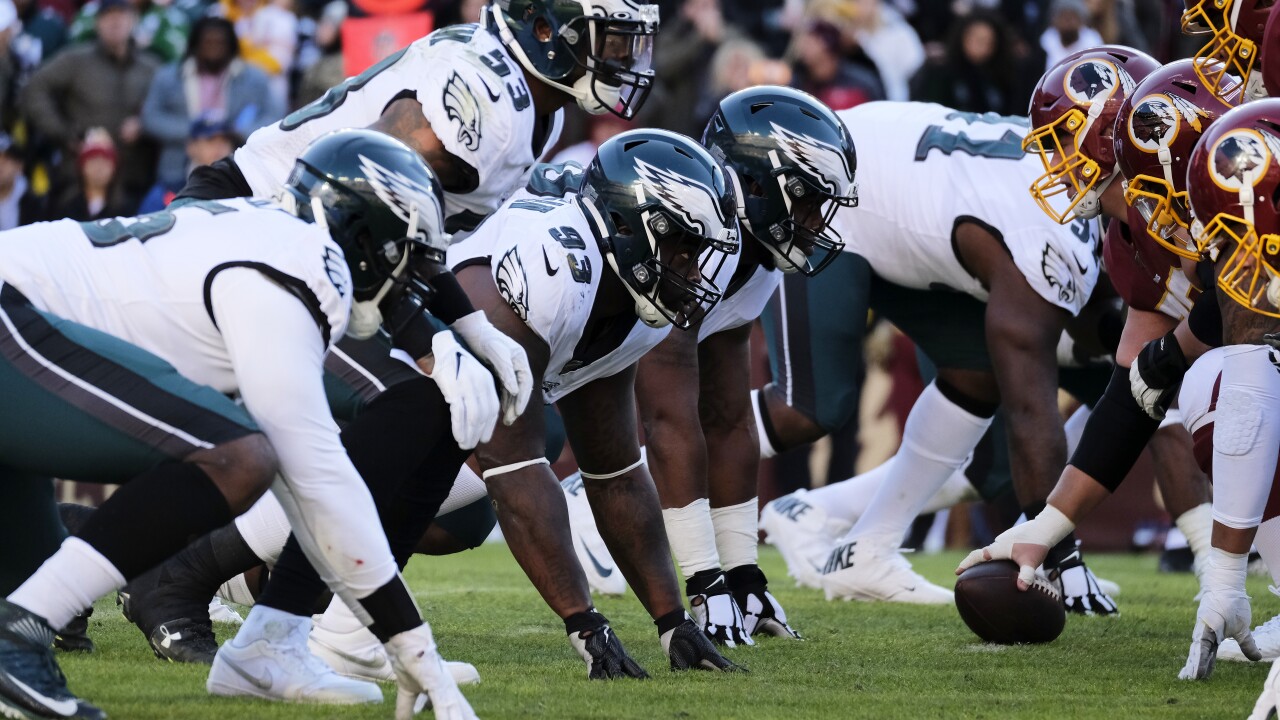 LOUDOUN COUNTY, Va. (Redskins Public Relations) - The National Football League announced its 2020 regular season schedule tonight, and the highlight of the Washington Redskins' 2020 regular season will be the team's appearance on Thanksgiving Day in Dallas.

NOTES ON THE REGULAR SEASON SCHEDULE

For Redskins season, group or individual game ticket information, visit www.Redskins.com/tickets or call or text (301) 276-6800. For the best options and safest way to secure tickets,

Redskins fans should purchase from official sources including Redskins.com, the Redskins box office or Ticketmaster, the official ticketing partner of the NFL and the Washington Redskins.

A select number of games across the league, including the Redskins' Week 16 contest versus the Panthers, will be "cross-flexed," moving between CBS and FOX.

For Week 17, the Sunday night game will be announced no later than six days prior to Jan. 3. The schedule does not list a Sunday night game in Week 17, but an afternoon game with playoff implications will be moved to that time slot. Flexible scheduling ensures quality matchups in all Sunday time slots in those weeks and gives "surprise" teams a chance to play their way into prime time.

Flexible scheduling will not be applied to games airing on Thursday or Monday nights.