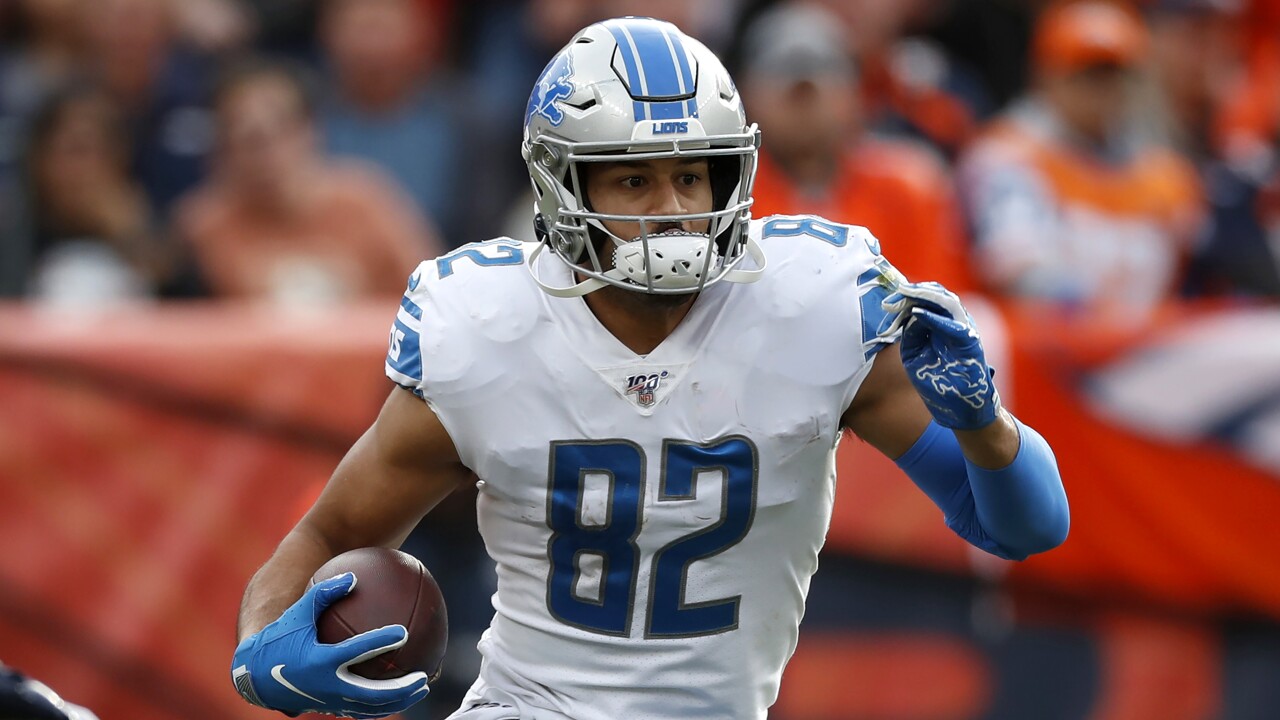 LOUDOUN COUNTY, Va. - It's another Hokies homecoming for the Redskins.

Days after agreeing to a deal with former Virginia Tech standout Kendall Fuller, Washington has reportedly come to terms on a contract with ex-Hokies quarterback Logan Thomas. ESPN's John Keim was the first to report the news.

After being selected in the fouth round (120th overall) in the 2014 NFL Draft, Thomas, Virginia Tech's all-time leading passer, was converted to tight end prior to the 2017 season. In three years, Thomas has 35 catches and two touchdowns - one of those scores coming against the Redskins last season.

Originally drafted by the Arizona Cardinals, Thomas spent two seasons in Buffalo before playing with Detroit in 2019.

The Redskins are desperate for tight end depth. Earlier this offseason, Vernon Davis retired and Jordan Reed was released.