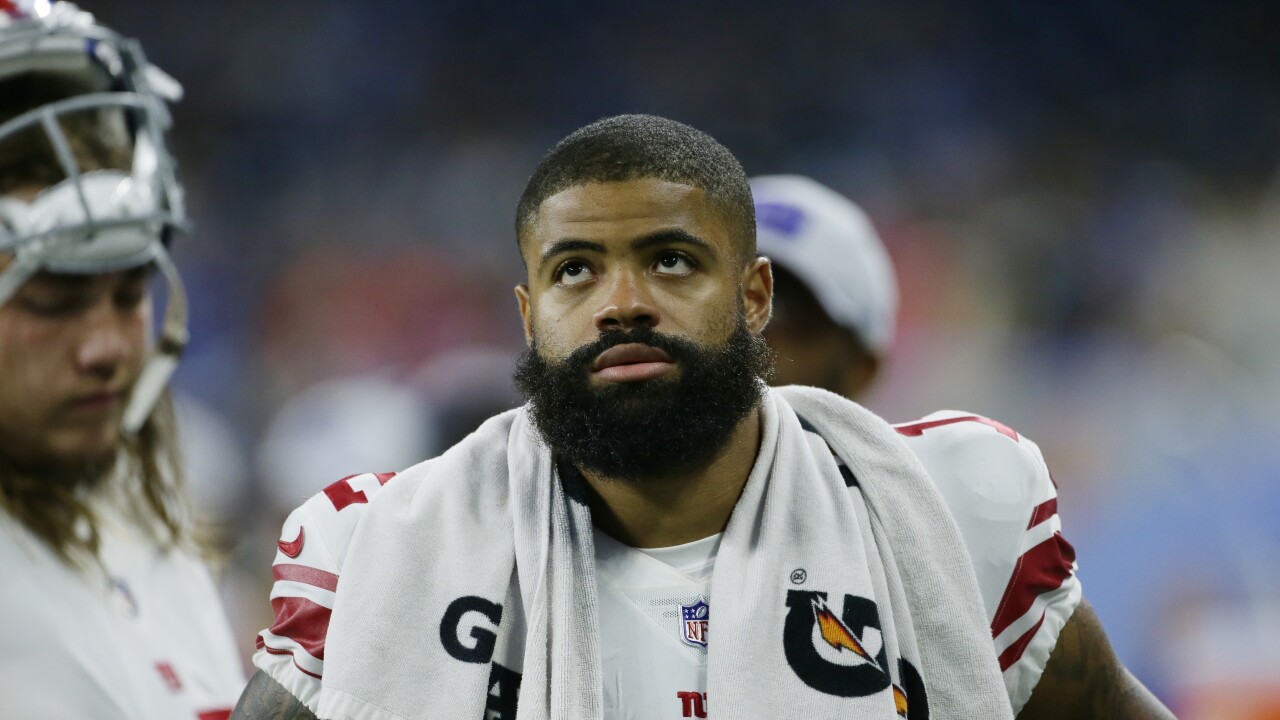 The Douglas County Sheriff shared that around 12:11 a.m., deputies were called to an apartment complex on a call of shots fired inside an apartment. One person on the scene had minor injuries that were not related to a gunshot.

Latimer was booked on the charges of Assault in the 2nd Degree, Menacing, Illegal Discharge of a Firearm, Prohibited Use of a Weapon and Reckless Endangerment.

Latimer was signed by the Redskins in March. He's entering his seventh NFL season after originally being selected 56th overall by the Denver Broncos in the 2014 NFL Draft. He spent four seasons with the Broncos, including the 2015 Super Bowl 50 championship team, and spent the 2018-19 seasons with the New York Giants.