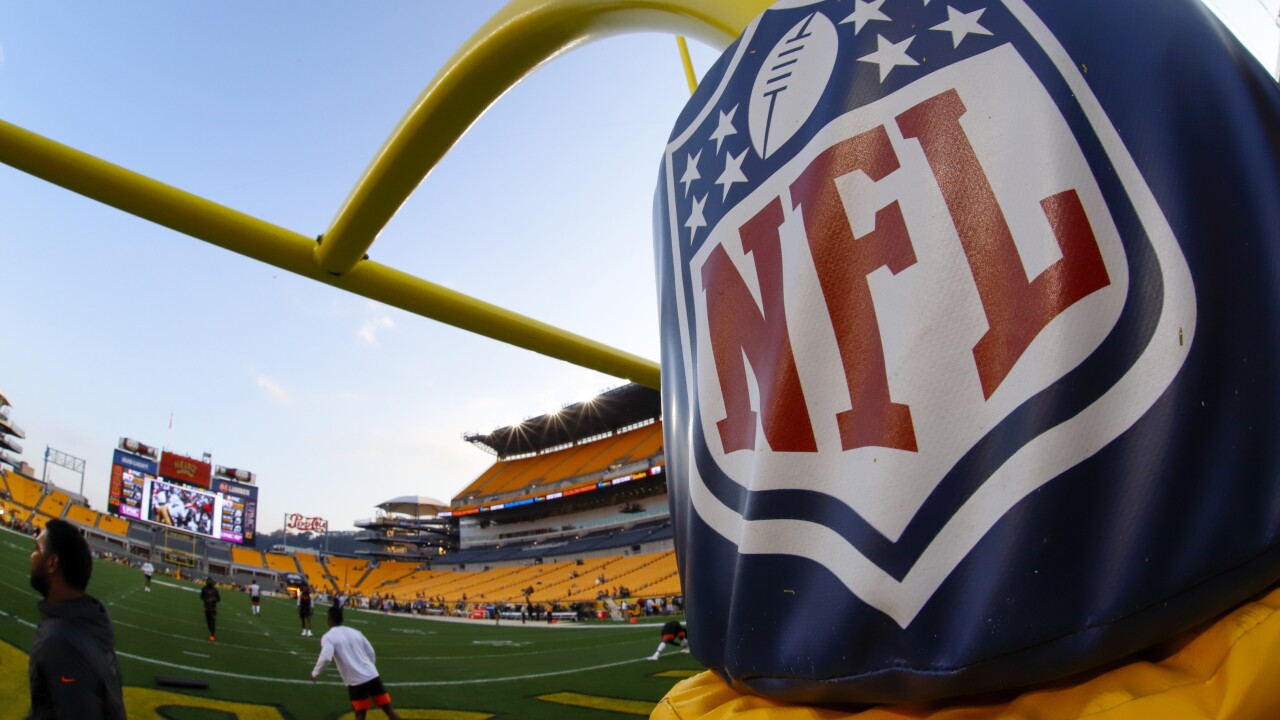 Gene J. Puskar/AP
This is the NFL logo on a goalpost at Heniz Field during warmups before an NFL football game between the Pittsburgh Steelers and the Cincinnati Bengals in Pittsburgh, Monday, Sept. 30, 2019. (AP Photo/Gene J. Puskar)

The NFL is amending the Rooney Rule to require more interviews of minority candidates for head coaching and coordinator positions, two people familiar with the decision tell The Associated Press.

Reacting to a lack of diversity progress in hirings for those jobs, the league will require teams to interview at least two minority candidates from outside the organization for head coach openings. At least one minority candidate must be interviewed for a coordinator’s spot, the people said Monday on condition of anonymity because the NFL has not announced the additions.

The changes were first reported by NFL Network.

The rule, named after the late Dan Rooney, who owned the Pittsburgh Steelers, was adopted in 2003. It has had some impact, but in the recent spate of coach hirings, few have gone to minority candidates.

During a Super Bowl week news conference, Commissioner Roger Goodell admitted that changes were needed to the rule. Those changes are coming now.