Suffolk slugger: Brandon Lowe is one of MLB's best hitters 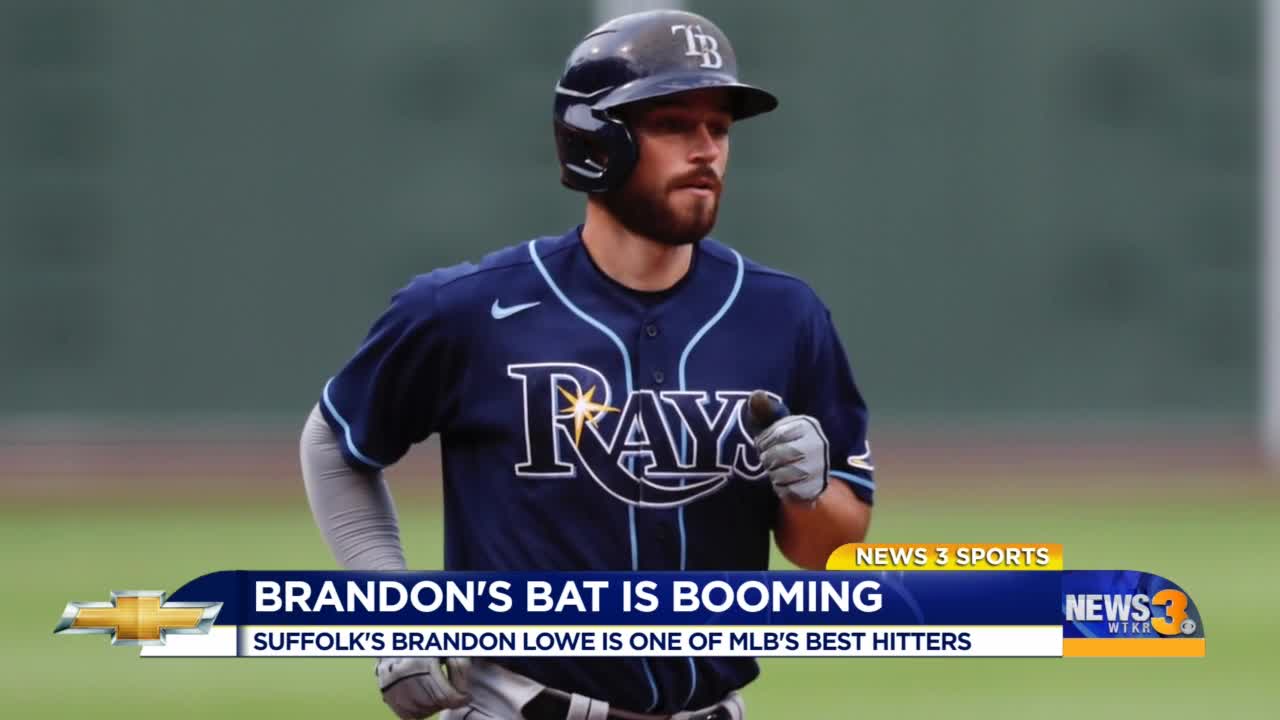 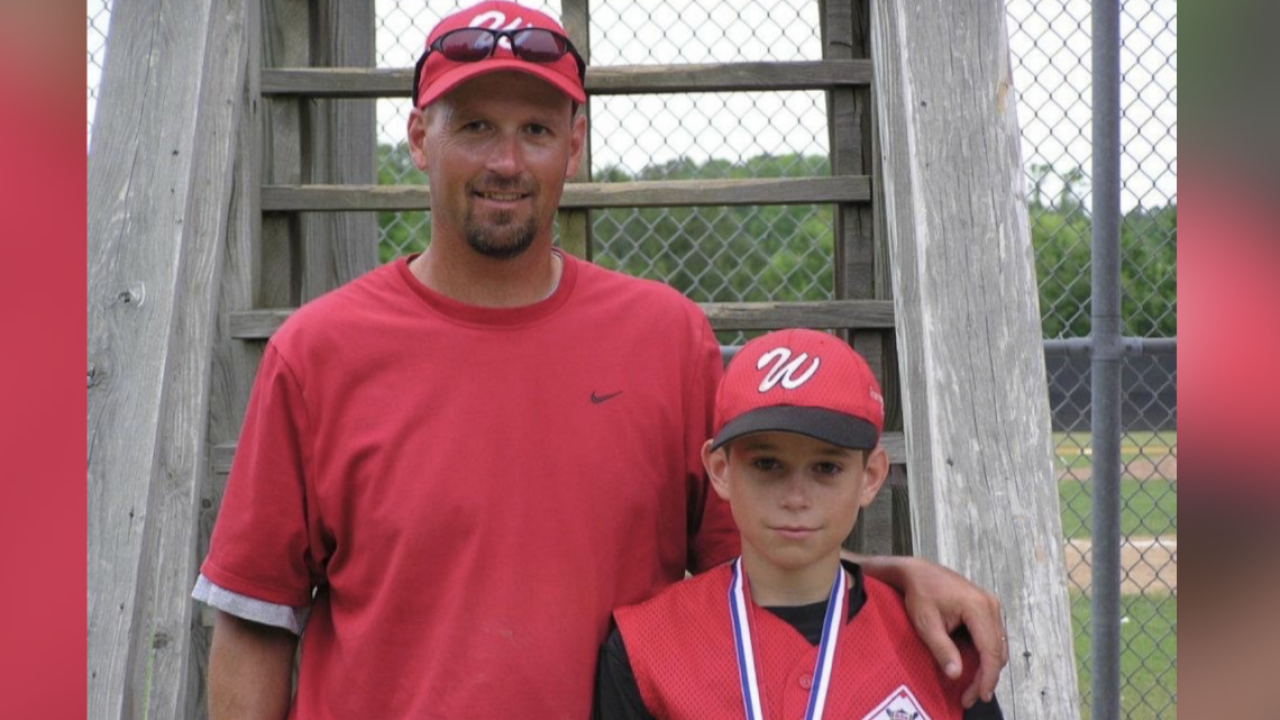 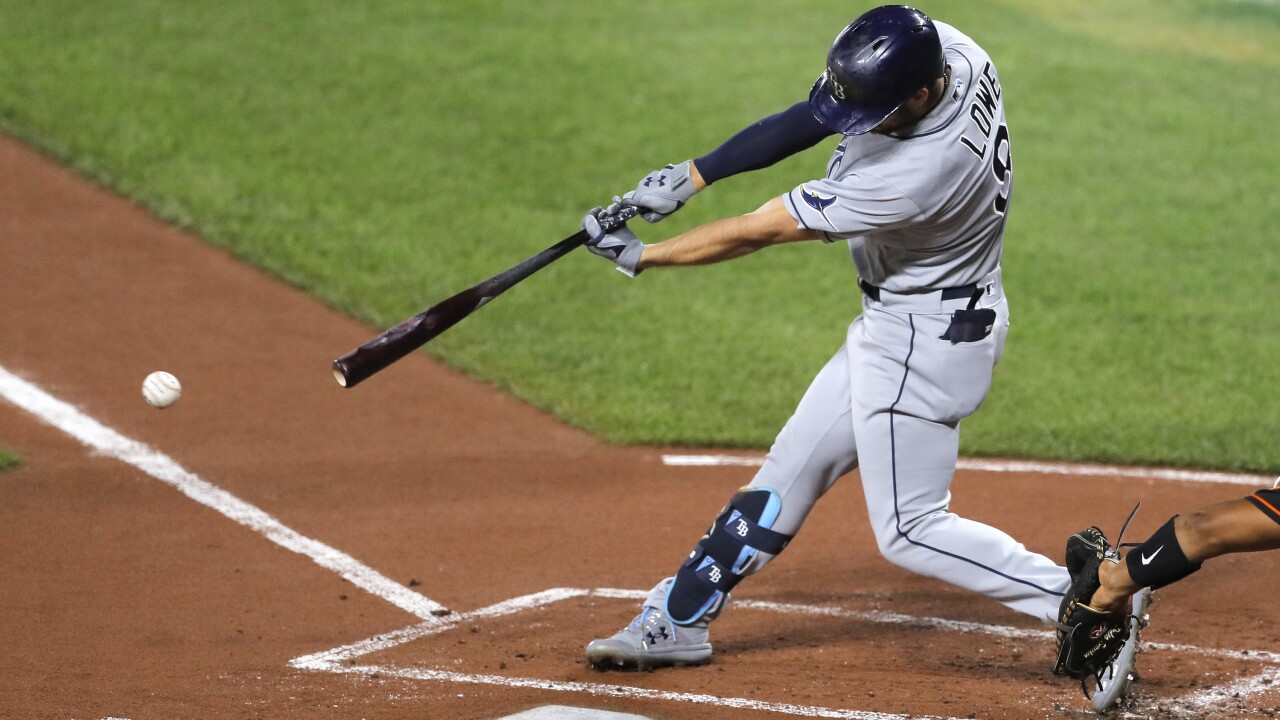 SUFFOLK, Va. - His often-mispronounced last name rhymes with 'now'. But what Brandon Lowe is doing with a baseball bat is far from a current event.

"He's just always hit," Tom Lowe, Brandon's father said in an interview with News 3 Monday morning. "But, he's always just been the kid from Suffolk who likes to play baseball."

The Nansemond River High School product, playing for Major League Baseball's Tampa Bay Rays, currently ranks among the top 10 in the American League in hits, home runs, runs, slugging percentage and nearly every other offensive category. Additionally, for every home run he hits, he and his wife Madison donate $100 to the Crisis Center of Tampa Bay. The Rays Baseball Foundation matches the pledge.

However, while the 26 year-old keeps hitting, he's also missing some of his biggest fans.

"For us not to be able to get to a game for the entire season is unusual," Caron Lowe, Brandon's mother, said.

As MLB games are played without spectators due to COVID-19 restrictions, Caron and Tom, along with Brandon's sister Bre, are witnessing his incredible season like the rest of us: from home.

"We have the MLB package and a smart TV, so we watch the games on the couch," Tom admitted.

"It makes no difference," Caron added. "We're always locked in on what he's doing. You always want your child to do well."

Lowe's big league journey began at Bennett's Creek Little League in Suffolk. Brandon's parents say he's always been small - but that's merely in stature. His goals? They've always been quite the opposite.

"Oh, since he was five," Tom recalled when asked how long his son has dreamed of being a major leaguer.

"I remember in high school, we were helping him pick a college major," Caron recalled. "We asked him what he wanted to do, and he said he wanted to play baseball."

And while both Tom and Caron say they wish they could see their son in person, there's one thing Mom truly misses.

"I want to see him and give him a big hug," Caron said smiling.

The numbers keep piling-up for the slugger whose last name rhymes with 'now'. The hugs? They'll come later, and are sure to be just as big of a hit.