The Chase is over: Redskins land Chase Young in NFL Draft 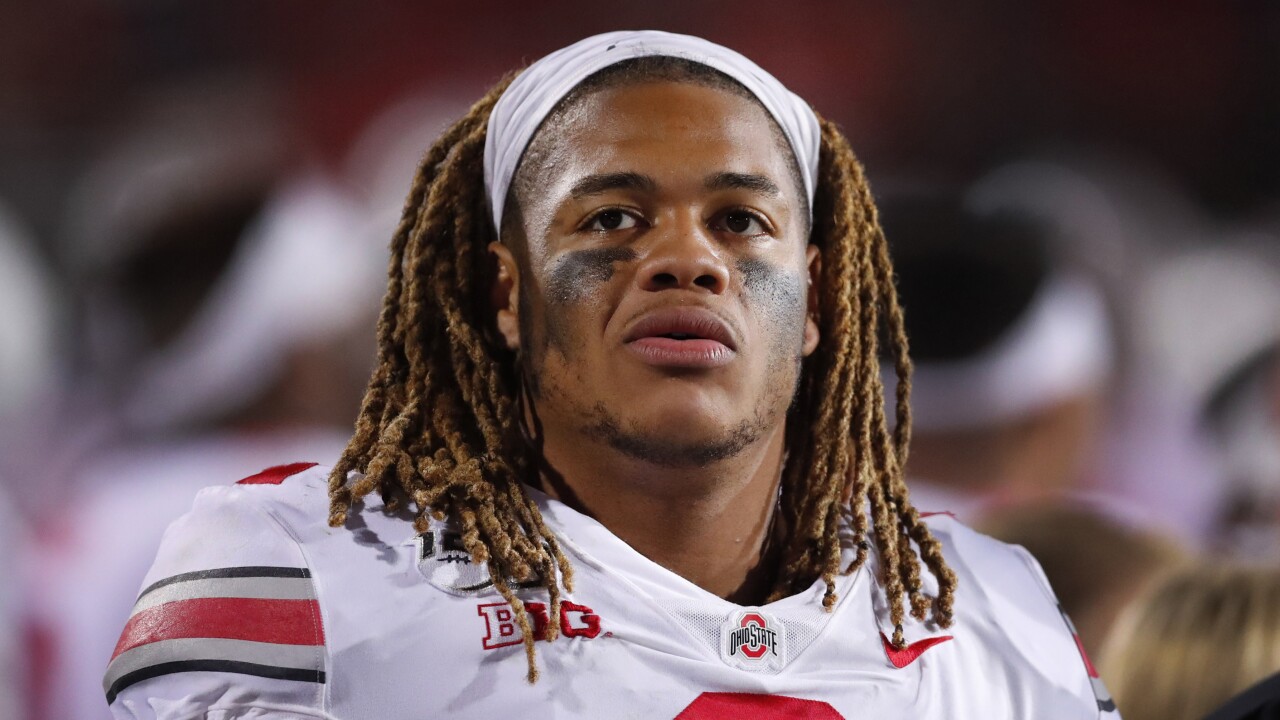 LOUDOUN COUNTY, Va. - For the second straight year, it's an Ohio State-ment in DC.

With the No. 2 pick in the 2020 NFL Draft, the Washington Redskins selected Ohio State pass rusher Chase Young. This comes one year after using the No. 15 overall pick to select Ohio State quarterback Dwayne Haskins. Like Haskins, Young grew up just minutes away from FedEx Field, home of the Redskins.

As a junior in 2019, Young registered 16.5 sacks, which set the Ohio State single-season record and was the highest total in the nation. Young also led the nation in forced fumbles (seven). He was named a unanimous All-American and Heisman Trophy finalist, where he was the ninth defensive player out of 159 total finalists since 1982.

Young was named both the Chuck Bednarik Award and Bronko Nagurski Trophy winners, which both are presented annually to college football’s top defensive players. He was additionally named to the 2019 College Football All-American Team and first-team All-Big Ten.

Young, 21, attended DeMatha Catholic High School in Hyattsville, Md., where he won the state football championship during his senior season. Young was named Washington Post’s all-metropolitan defensive player of the year and was included on the U.S. Army All-American and American Family Insurance All-US Football teams. He was born April 14, 1999.

Young is expected to provide a big boost to a defense that ranked sixth-worst in the league in 2019.