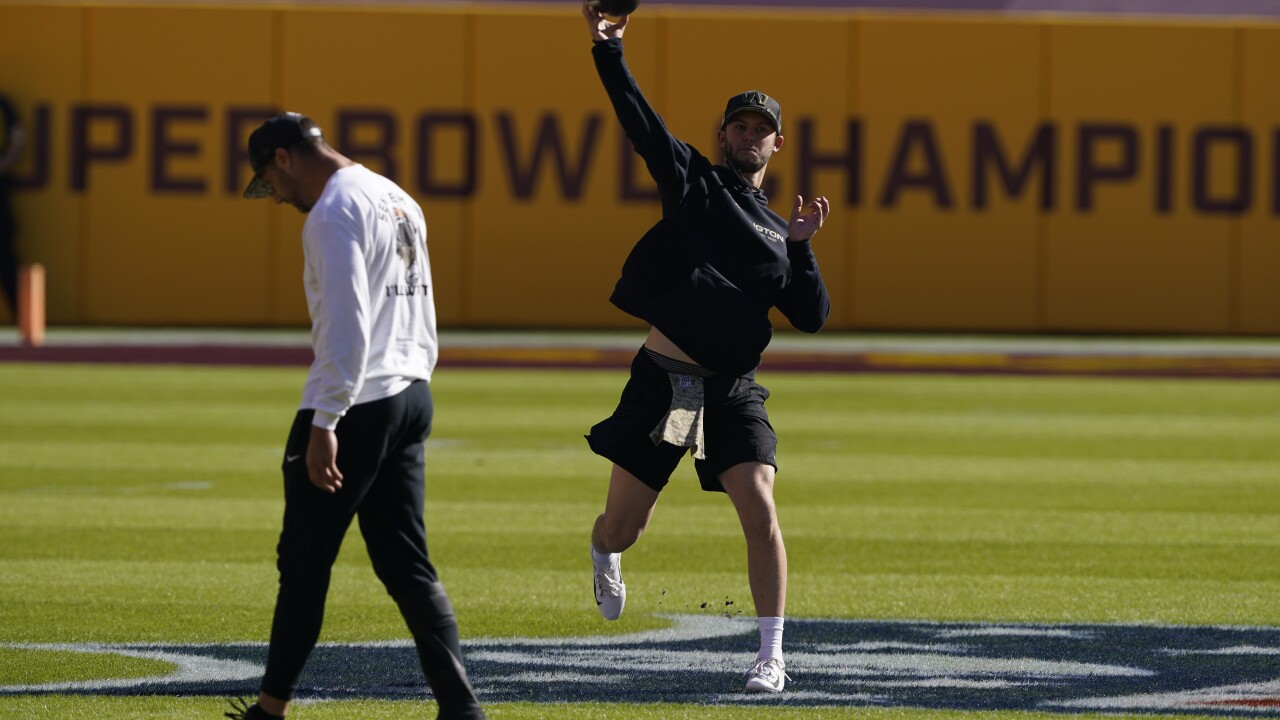 Washington is turning to Alex Smith at quarterback again after Kyle Allen left the game against the New York Giants with a left leg injury.

Allen was sacked late in the first quarter by New York’s Jabrill Peppers, who was penalized for the late hit. Allen’s left leg bent the wrong way, he was carted off and waved to the crowd of just over 3,000 in attendance.

Smith entered the game with Washington driving, down 10-0.

Smith last month saw his first game action since November 2018 when Allen was injured against the Los Angeles Rams. Smith hadn’t played since breaking his right tibia and fibula two years ago, an injury that necessitated 17 surgeries to repair. Smith was 9 of 17 for 37 yards in that game.