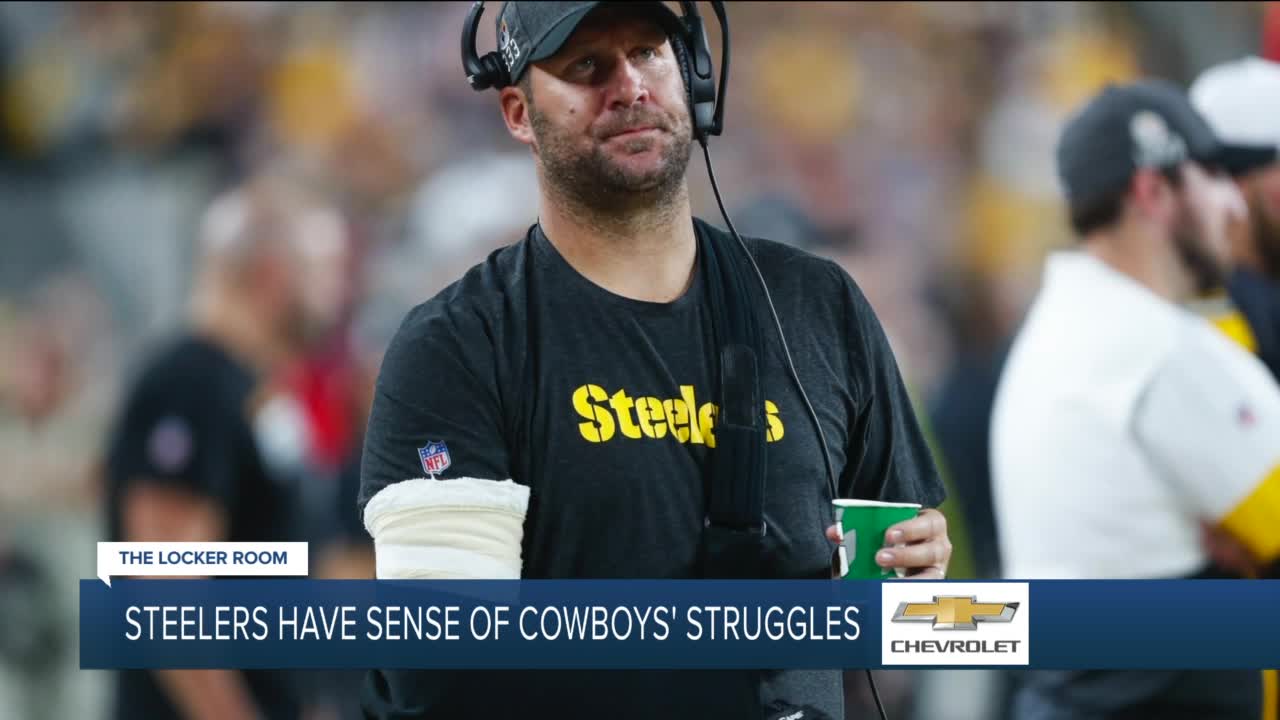 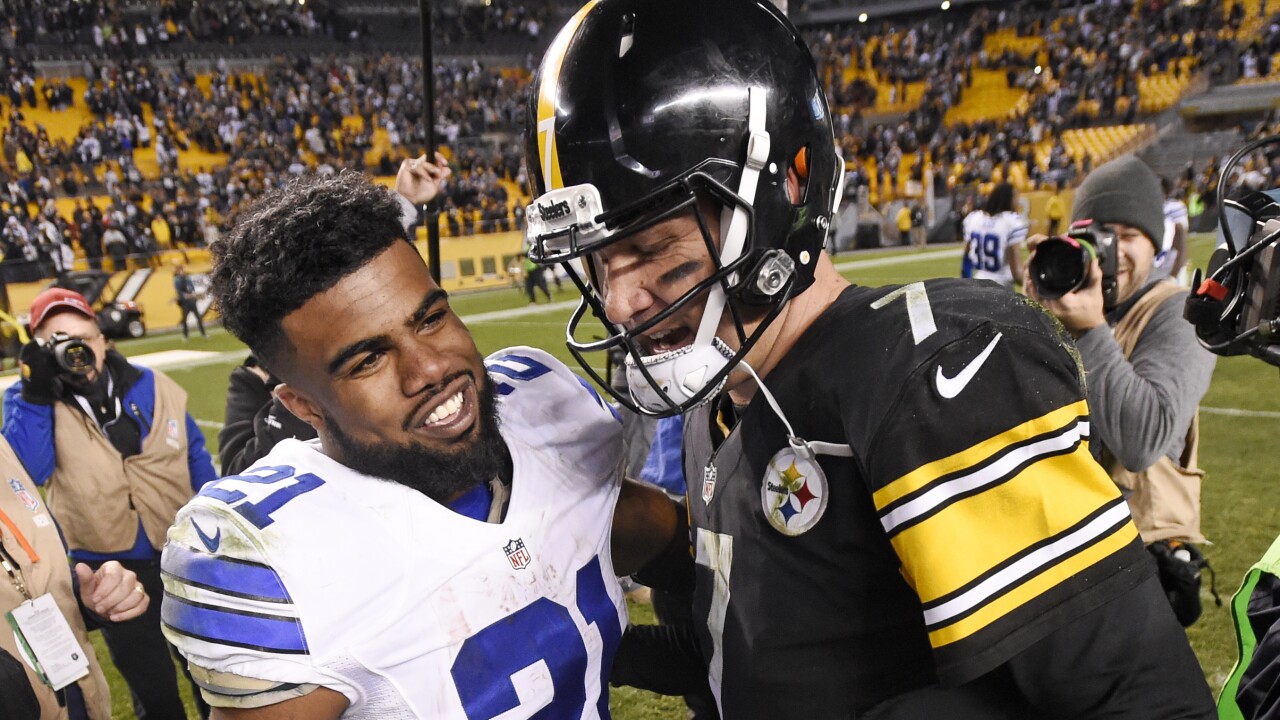 HAMPTON ROADS, Va. - On this week's edition of the award-winning Locker Room show, Wink gets you set for a match-up between two of the biggest brands in the NFL. Sunday, LIVE on News 3, the Pittsburgh Steelers face-off with the Dallas Cowboys in a battle of two franchises with a combined 11 Super Bowl titles.

Plus, Megan Plain reports on why the Washington Football Team will have unfamiliar surroundings for Sunday's game vs. the New York Giants.