Tidewater Striders give back to community 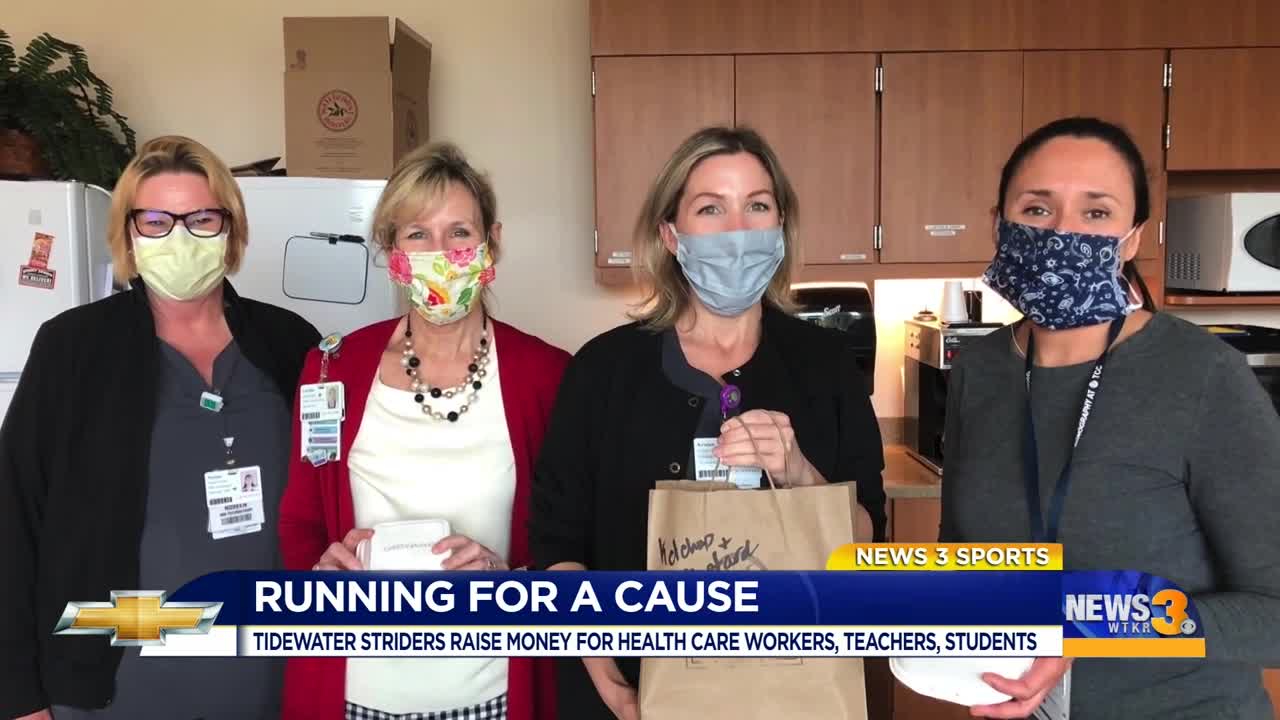 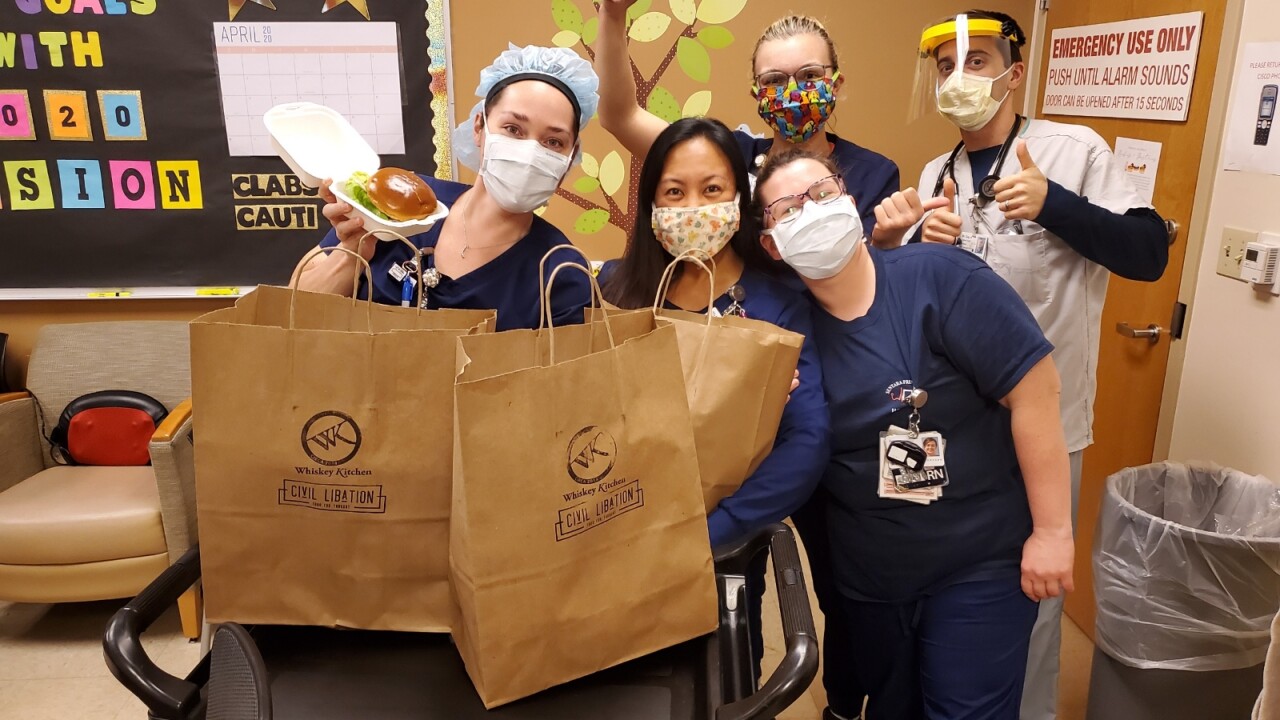 HAMPTON ROADS, Va. - Now months into COVID-19, the pandemic is starting to feel like a marathon, but it's a race that one local group is determined to win.

“Striders was built to help the community through running and we’re gonna keep on doing it,” Tidewater Striders president Thomas Hicks said.

The Tidewater Striders is a nonprofit running club that's been around since 1972 and is one of the largest running clubs in the United States.

Their events have goen virtual during the pandemic, but that virtual space has served as a great way to continue giving back to the community.

The first event raised more than $2,000, which went toward buying Running Etc. gift certificates for the races' winners, and buying food from local restaurants that was then donated to health care workers at CHKD Norfolk and Princess Anne.

"We got three organizations taken care of through the community on just one event," Tidewater Striders president Thomas Hicks said. "We're doing the same thing May 23rd and all the money raised is gonna go to the Virginia Beach fallen heroes. It’s an organization that helps out families of fallen navy seals.”

The organization hasn't stopped there, giving out gift cards to health care workers and teachers who are nominated on the group's Facebook page.

"People get nominated and they’re so excited," Hicks said. "They're like ‘Thank you for thinking of me,’ and that’s the whole thing, so people know we’re thinking of them."

This also marks the time of the year when the club gives out its scholarships, awarding $33,500 in 2020.

Landstown track, cross country and soccer captain Jonathon Leidings, the receipient of the Tom Bashara Memoria Scholarship, says the news was the perfect pick-me-up after learning he had to miss out on his senior year's prom and graduation.

“I started dancing around the room, I was ecstatic," Leidings said. "I FaceTimed my dad right away and I told my mom, I was just really happy."