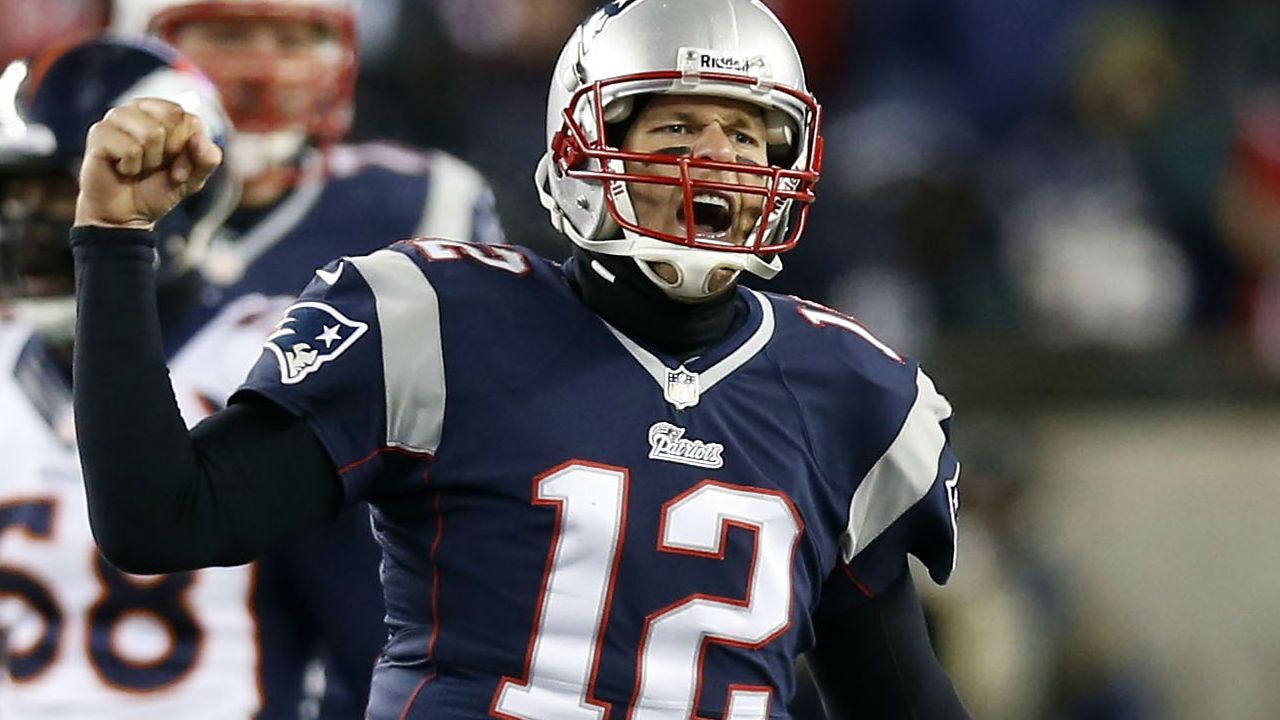 Tom Brady is officially a Tampa Bay Buccaneer, according to a tweet sent out by the team!

Longtime Patriots QB Tom Brady announced Tuesday that he would not return to the team for the 2020 season.

Brady, who tested the free agent market for the first time in his career after 20 historic seasons in New England, signed a multi-year contract with the Buccaneers, the team announced on Friday.

Tampa Bay's addition of the three-time NFL MVP is an indication that team architects believe the rest of the roster is already strong enough to compete for a Super Bowl title and are going all-in in that pursuit, which was outlined in a release.

Done deal. @TomBrady is now a member of the @Buccaneers. Might take a while to get used to TB12 in pewter (image via @J_HA23)#NFL @WTKR3 https://t.co/bhtsl15OeL pic.twitter.com/IN14cdTaFB