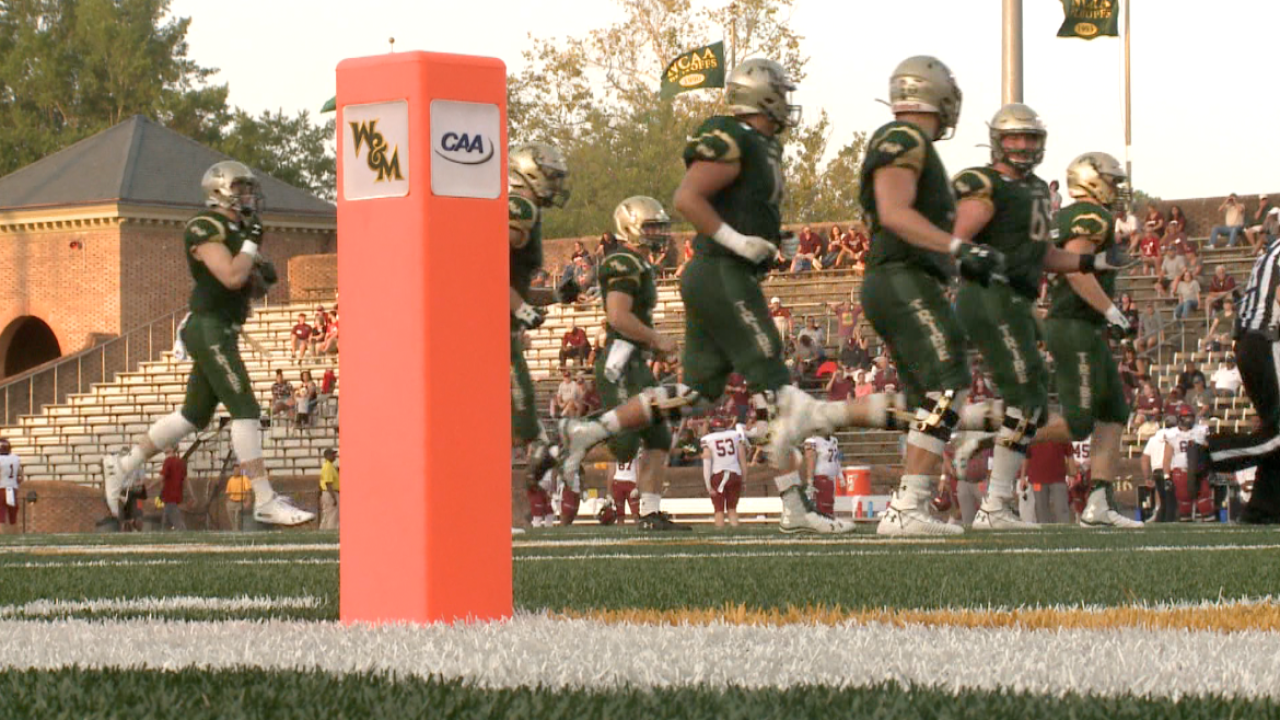 A first-team Football Championship Subdivision (FCS) All-America selection by Hero Sports, Murray posted an outstanding senior season in which he ranked first among all Division I players (FCS and FBS) with four blocked kicks.