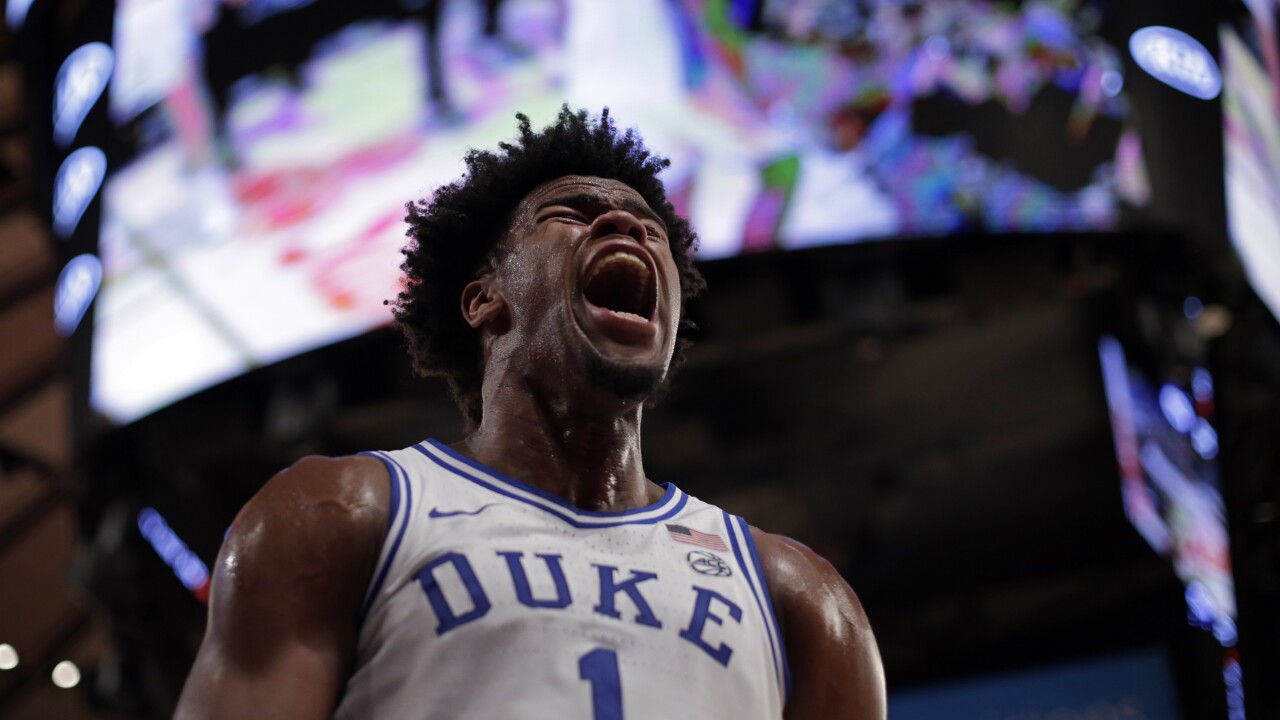 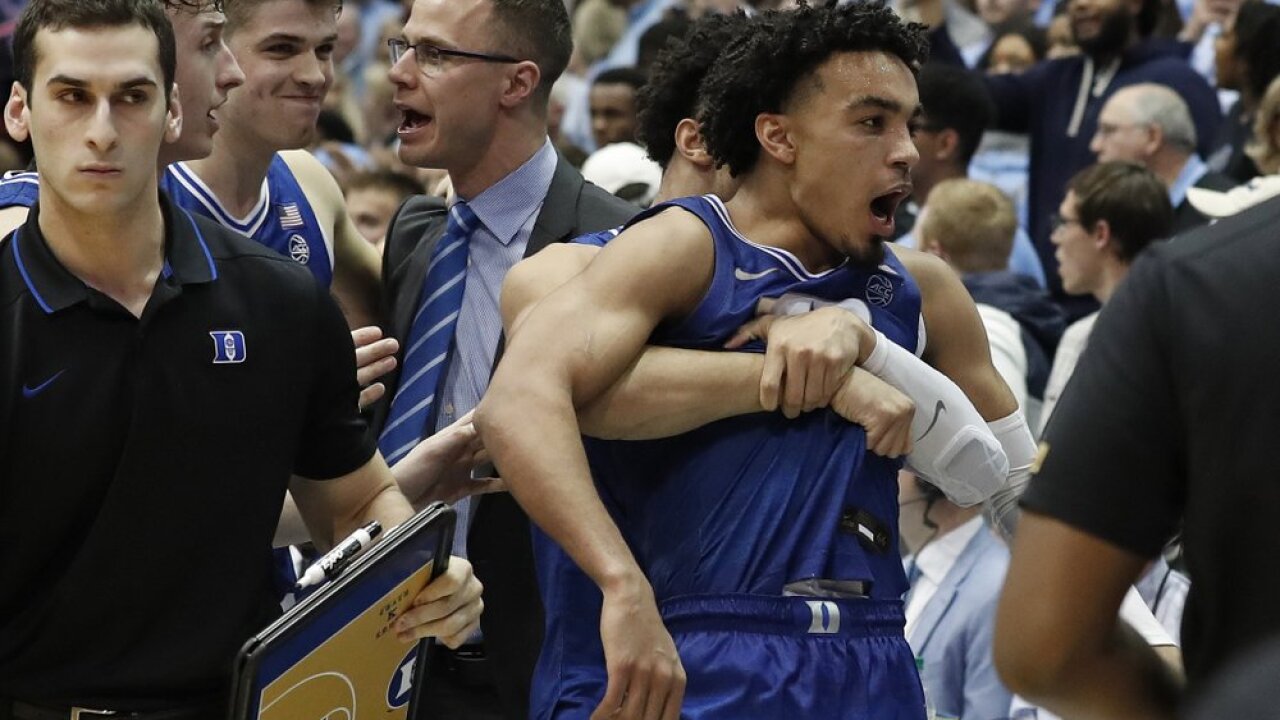 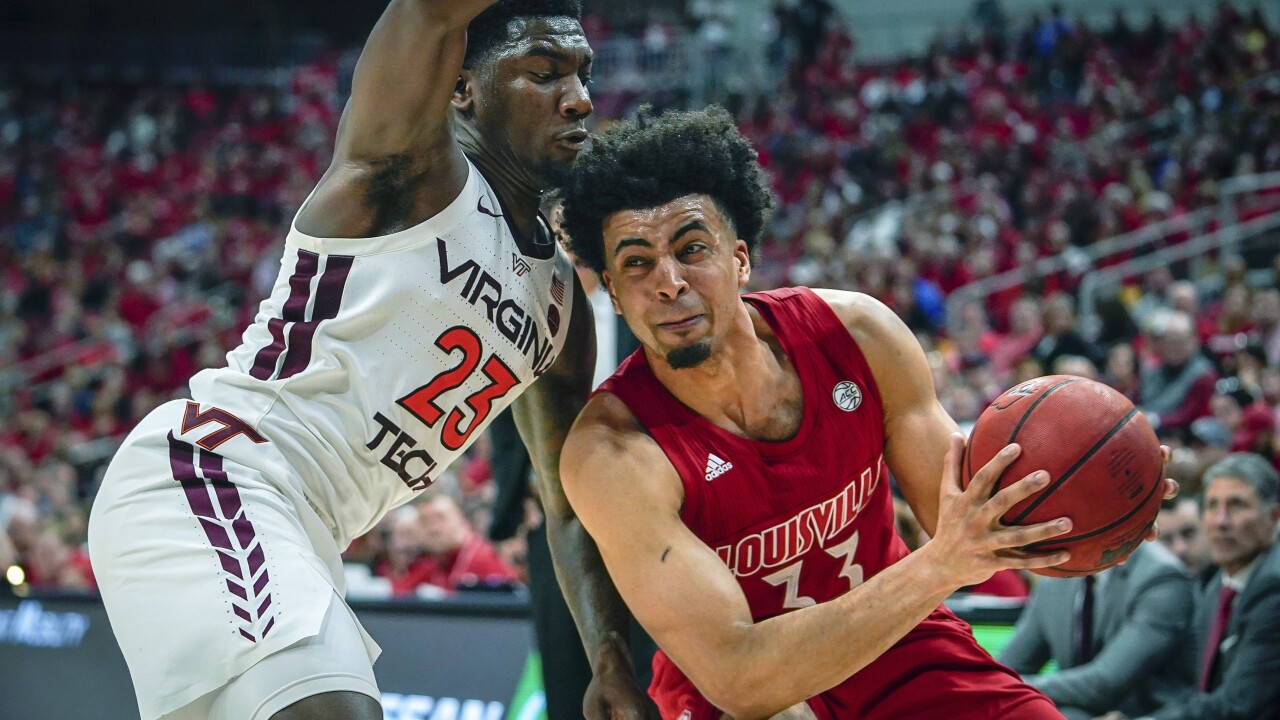 Carey averaged 17.8 points, 8.8 rebounds and 1.6 blocks per game while shooting 57.7% from the field. The Southwest Ranches, Florida, was named the ACC Rookie of the Year and claimed First-Team All-ACC honors. Carey was the lone freshman on the AP All-America Team this season.

Jones averaged 16.2 points, 4.2 rebounds, 6.4 assists and 1.8 steals per game this season. The Apple Valley, Minnesota, native was voted the ACC Player of the Year and ACC Defensive Player of the Year while also garnering First-Team All-ACC honors.