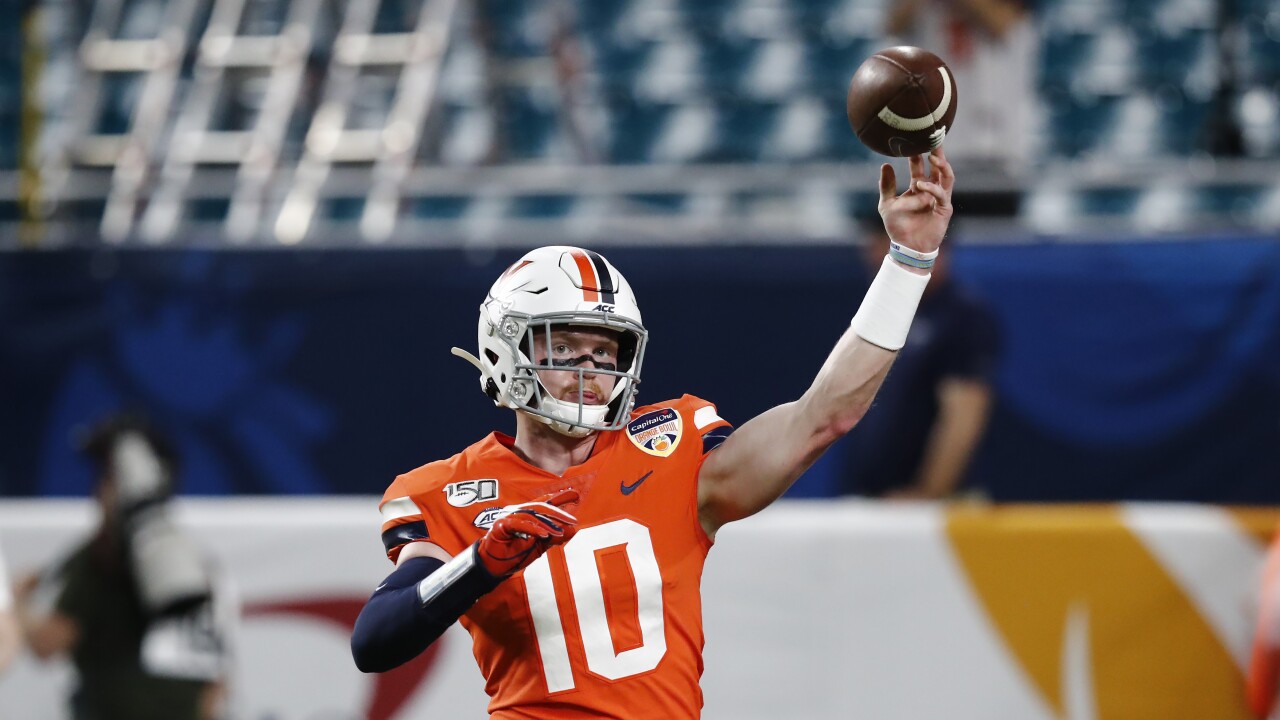 Armstrong (Shelby, Ohio) has appeared in 11 career games for the Cavaliers as the primary back-up to Bryce Perkins the past two seasons. For his career, Armstrong is 17-of-25 passing for 258 passing yards and two scores. He has also rushed 16 times for 93 yards. Under the NCAA redshirt rules, Armstrong retained his freshman season after appearing in only four games in 2018. In two of those games, Armstrong appeared in one series while Perkins was sidelined for a medical evaluation. On both occasions he led UVA on a scoring drive, which included a field goal against Louisville and a touchdown at Georgia Tech.