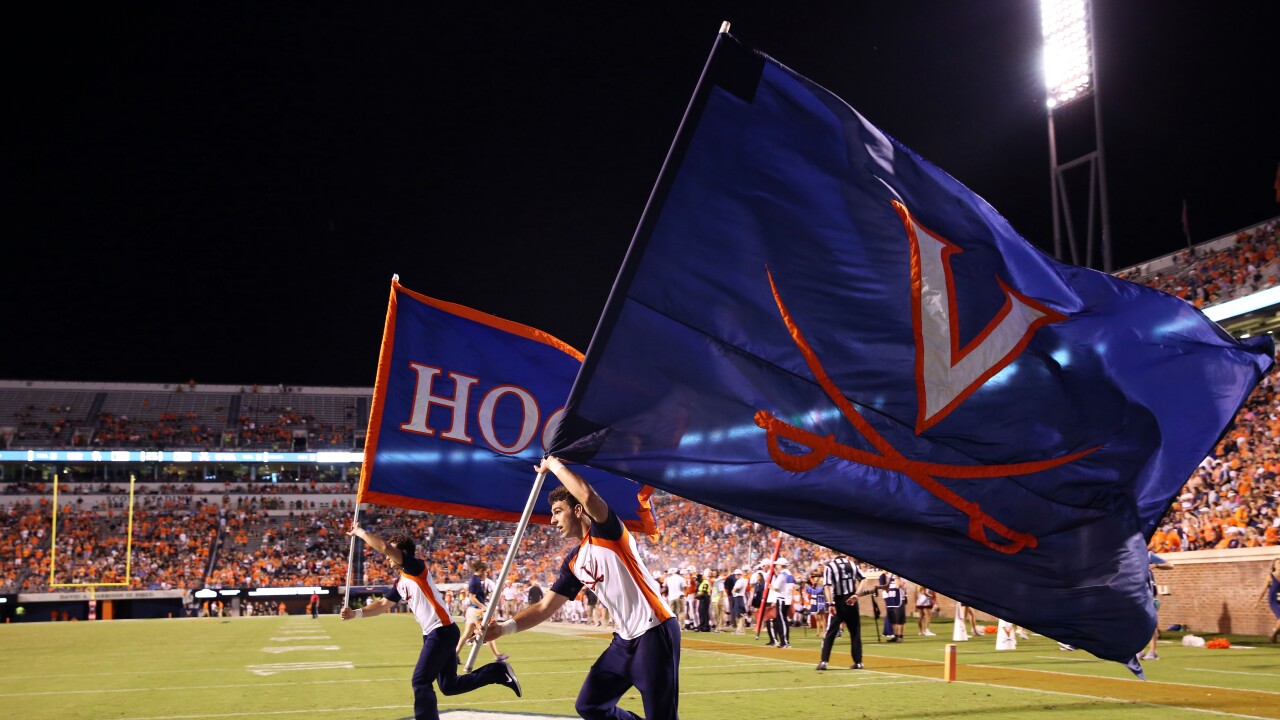 Played defensive end at Junipero Serra High School for head coach Patrick Walsh …named West Catholic Athletic Defensive Lineman of the Year and named Bay Area Preps HQ’s Defensive Player of the Year in 2019 … rated No. 15 player in the Bay Area by San Jose Mercury News in its preseason Fab 40 ranking … made 61 tackles, including 35 solo stops as a senior … added 4.0 sacks and caused one fumble as a senior … finished with 7.0 tackles for loss …. helped Serra to the 2019 CIF D1-A state final … played on Serra’s junior varsity team as a sophomore due to ACL knee injury, then joined varsity for postseason play that saw team win the 2017 CIF Division 2-AA state championship … a three-star recruit by ESPN.com, Rivals.com and 247sports.com … competes in discus and shot put for track squad … finished third in shot put at 2019 WCAL finals with a personal best of 48-3 … plays center on school’s basketball team.

Played wide receiver at East Nashville Magnet High School for head coach Brian Waite … caught 34 passes for 454 yards and five touchdowns as a senior in 2019 … carried the ball 12 times for 87 yards (7.3 yards per rush) and one score … earned Class 3A Region 4 honors as a wide receiver … team went 10-2 in 2019 and was ranked No. 5 in final 3A poll … Eagles advanced to second round of state playoffs … also runs track at ENMHS where he was all-state by the Tennessee Sports Writers Association in the 100m, 200m and 400m in 2019, his first year competing on the high school level … won state title in 400m with time of 48.3, was second in 100m (10.74) and third in 200m (21.8) … also plays basketball for ENMHS … a three-star recruit by ESPN.com, Rivals.com and 247sports.com … also plays on ENMHS basketball team … East Nashville Magnet is Nashville’s only Paideia high school.

“Our emphasis was on finding the right fits for positions based on matriculation at particular positions. With it being a smaller-than-usual class, it meant we needed to achieve that to continue to build our depth and address future position needs. At the same time, we recruited quality individuals who have a desire, mindset and work ethic to help us continue our unbroken growth and who align with the principles and values of UVA.

“I’ve been told, based on average ratings of players, this is our top class using that metric, so we are pleased with the results. As I said in December, most of our needs have been met and I’ve never been able to say that all of our needs were met in a particular recruiting class, but I’m pleased with what this class brings.

“We were very pleased to add Nusi and Demick to this class and it is interesting how they have diverse backgrounds regarding the recruiting process. Nusi has been a highly-targeted prospect after playing so well as a sophomore in his team’s state championship season. He’s played in a program that has produced Power Five players and we loved his physical approach, mentality and leadership. He will be a good fit in a 3-4 scheme.

“Demick blossomed late in his high school career, didn’t attend summer camps, a bit of a diamond in the rough. We were fortunate to have one of our analysts, Zach Bradshaw, identify him. He’s an amazing, amazing athlete. Fantastic track and field competitor who excels at sprints and the high jump. We feel he has the skills, and more importantly the desire and work ethic, to fit into our wide receiver room and develop along the same path that some of our recent players at that position have.”