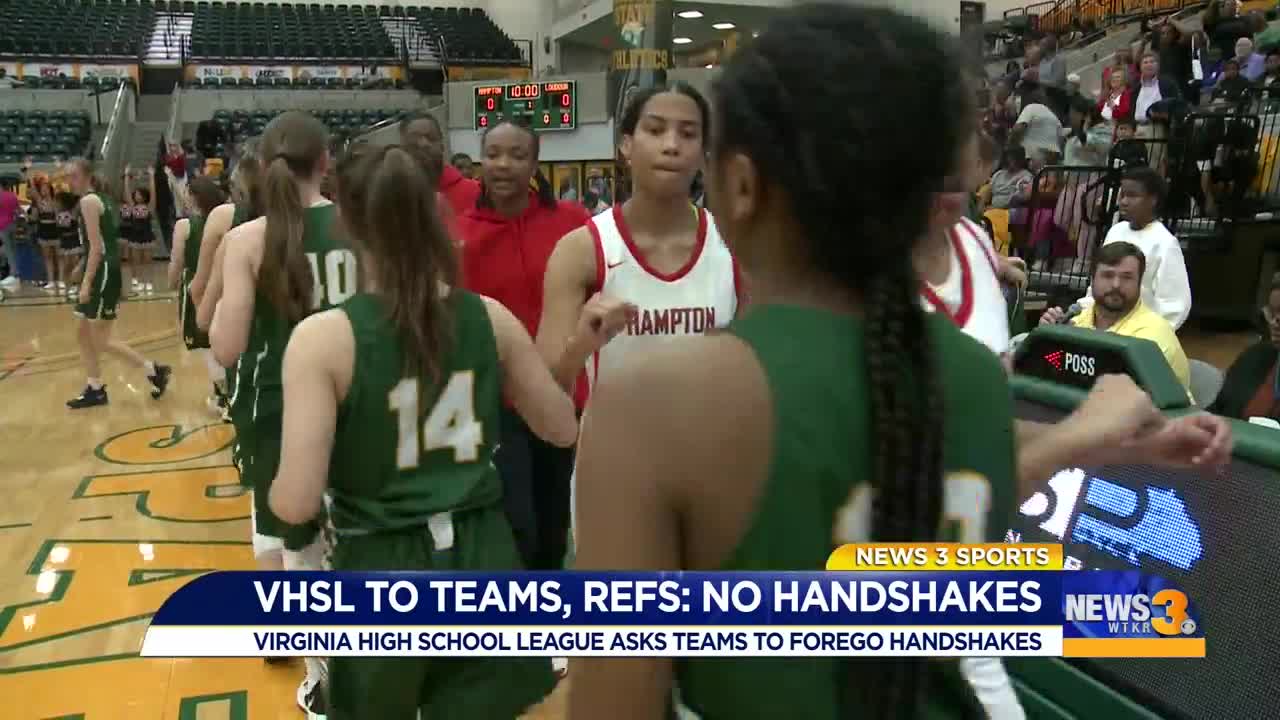 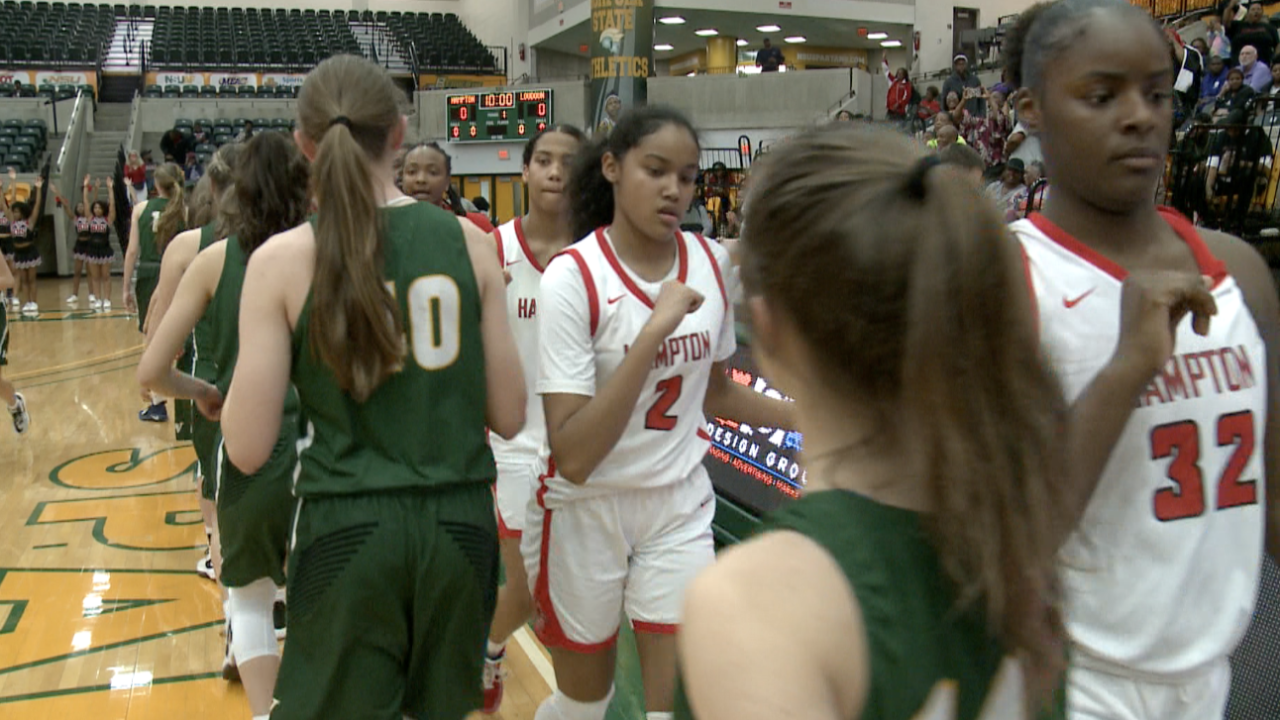 NORFOLK, Va. - Watch a few minutes of a high school state basketball tournament game, and you'll quickly learn basketball is a contact sport. However, the VHSL wants the contact to be limited to on the court.

In a memo provided to school principals and athletics directors, the Virginia High School League (VHSL) is asking teams and officials to not shake hands.

Here is the memo in its entirety:

While the VHSL recognizes good sportsmanship is one of our core values, the VHSL is asking its players, coaches and referees to not engage in its traditional pregame and postgame handshakes at the state basketball semifinals and finals in order to limit skin-on-skin contact that could spread COVID-19.

Just as with other illnesses, the VHSL is asking fans; participating coaches and students, and tournament officials and staff to do their parts in helping prevent the spread of illnesses. The CDC recommends these everyday preventative steps:


VHSL state basketball semifinals were conducted Tuesday at various sites across Virginia. State championship games will be held in Richmond, on the campus of VCU, this weekend.