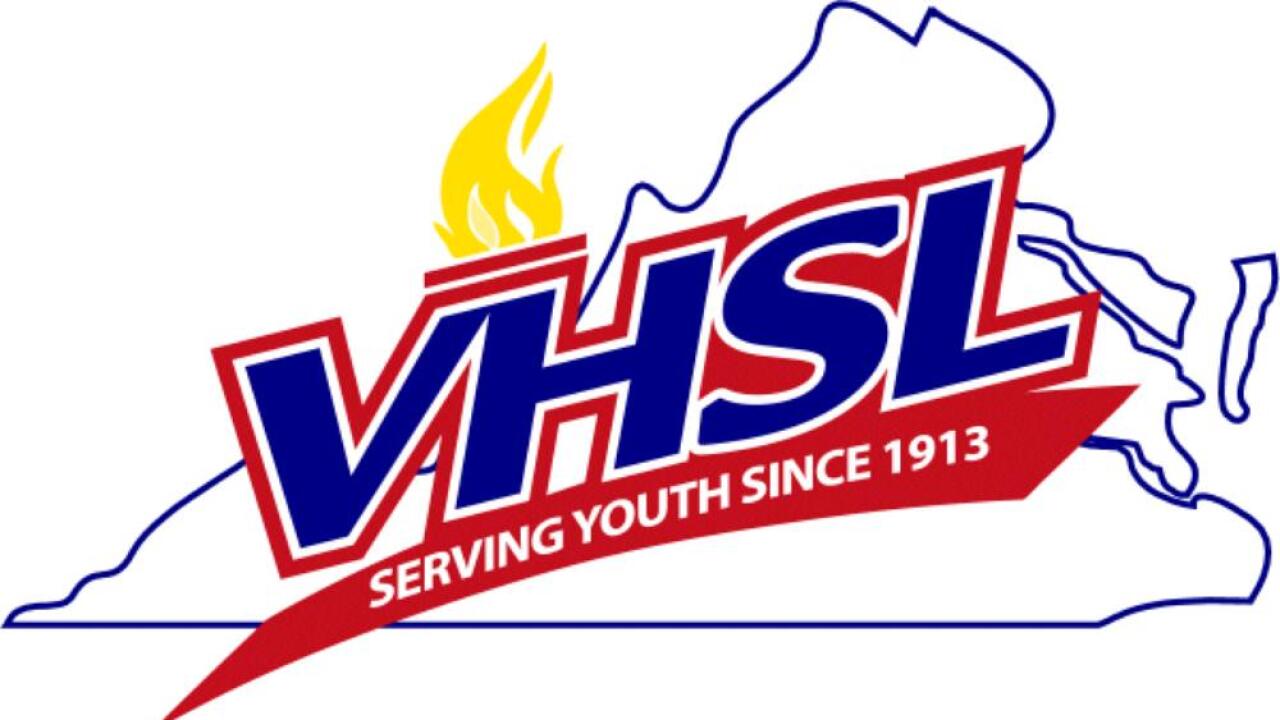 CHARLOTTESVILLE, Va. (VHSL) – The VHSL Executive Committee met in a special work session Monday, August 24, to discuss schedule options for regular season and postseason championships under the Condensed Interscholastic Plan. After meeting with coaches, athletic directors/principals, and superintendent representatives from the respective regions over the past 10 days, the VHSL staff drafted a working plan “Championships + 1” schedule for the FY 2021 Athletic and Academic Activities and presented those findings to the Executive Committee.

“I want to be clear that this work session was not intended to produce a final plan. The purpose of the work session was to provide a draft to the Executive Committee for the FY2021 sports and academic season and for the process of building a plan for regular season and postseason,” said VHSL Executive Director, Dr. John W. “Billy” Haun. “The various staff meetings with coaches, athletic directors, principals, and superintendent representatives discussed at length the challenges, including health, safety, and financial considerations of implementing any schedule options.

“We appreciate the hard work and feedback our region athletic directors, coaches, principals, and other representatives provided to our staff during region meetings and through our coaches advisory committees. Our newly formed Student Advisory Committee also provided invaluable feedback as well. The VHSL is fortunate to have a dedicated group of school administrators and coaches who are working tirelessly during these unprecedented times on behalf of all students, as we plan for athletics and academic activities for the upcoming year.”