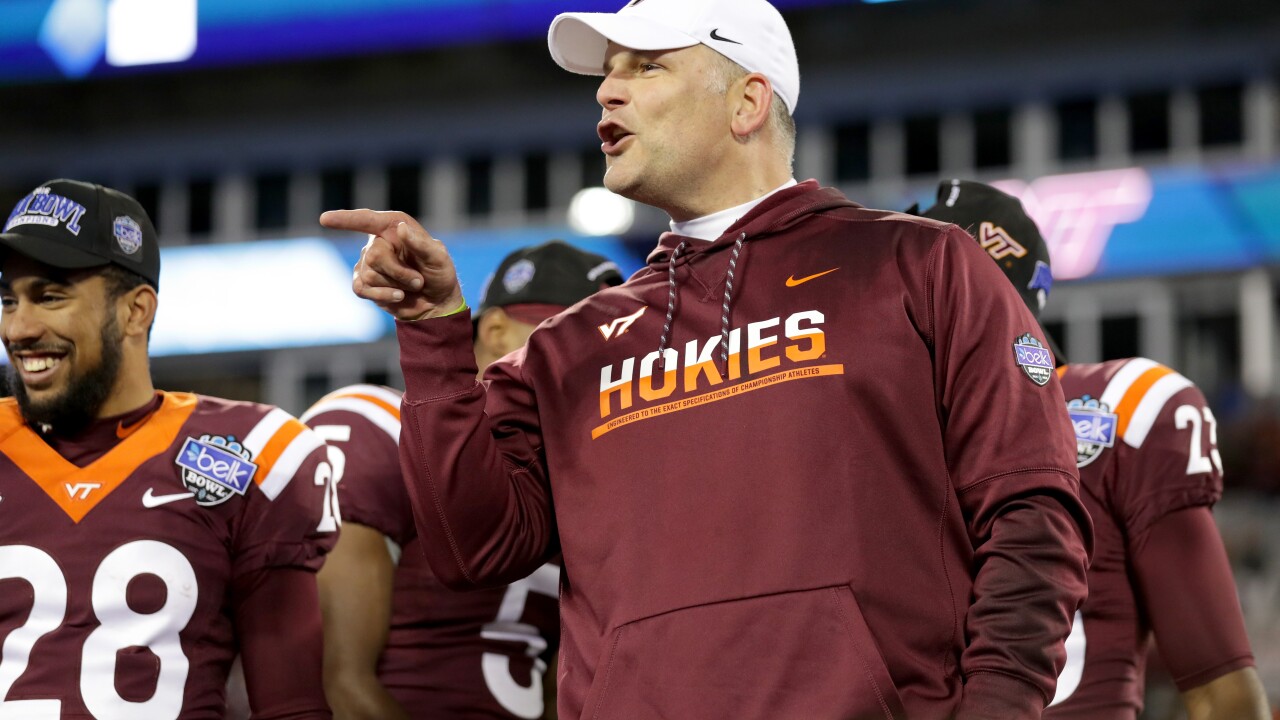 "We're excited to add Raheem and Dallan to our 2020 signing class," Fuente said. "While the majority of our 2020 guys signed early, we knew there would be an opportunity to add several more talented players to our roster. Our coaching staff is looking forward to getting the entire group on campus so we can get to work."

In total, Tech's 17-member class is comprised of players who competed at the prep level from 10 different states. Florida was the Hokies' most represented states with three signees apiece from those states. Georgia, Maryland, Pennsylvania and Texas each contributed a pair of signees, while Virginia, Tennessee, Connecticut and South Carolina each contributed one prep signee apiece. This group is comprised of five running backs, four defensive linemen, three defensive backs, two offensive linemen, two wide receivers and one tight end.

Here is a look at the two newest additions to Tech's signing class:

First name pronounced DAY-lin … Played for head coach Stewart Young at Saluda High School in Saluda, South Carolina … Helped lead the Tigers to a 13-3 record and the 2019 2-A South Carolina state championship … Caught 87 passes for 1,508 yards and 25 touchdowns as a senior, averaging 17.3 yards per reception … Also rushed for 103 yards with two TDs as a senior, averaging 9.0 yards per carry … Part of an offense that scored 40 points or more in eight of the team's wins … Also plays basketball at Saluda, where he was the Greenwood Index-Journal's Player of the Year as a junior.